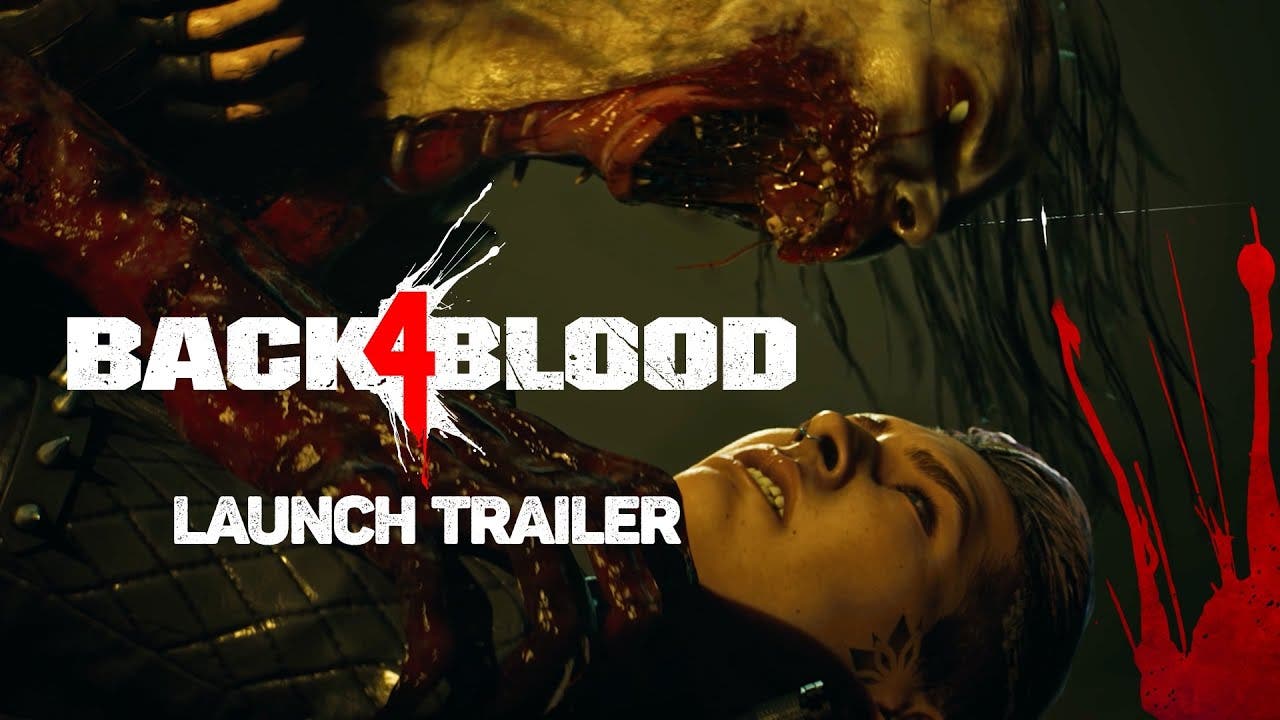 Launch trailer for Back 4 Blood arrives today, ahead of its October 12th release

Warner Bros. Games and Turtle Rock Studios today released the official Back 4 Blood Launch Trailer celebrating the upcoming release of the dynamic first-person co-op shooter. The new video follows the spirited zombie slaying crew of Cleaners as they fight back against the infected, unrelenting horde known as the Ridden, in an effort to reclaim the world for mankind. In addition to the high intensity cooperative campaign, the trailer also shows off the head-to-head, competitive PvP (player vs. player) Swarm mode, which allows teams to swap between playing as the Cleaners or the Ridden.

Players can jump into the action when Back 4 Blood launches on October 12. Additionally, pre-orders for the Back 4 Blood Deluxe Edition (digital only) and Back 4 Blood Ultimate Edition will be granted four days Early Access to the game.

Back 4 Blood will be available for Xbox Series X|S, Xbox One Consoles, PlayStation 5, PlayStation 4 and PC on October 12, 2021. Pre-orders will receive the Fort Hope Elite Weapon Skin Pack.