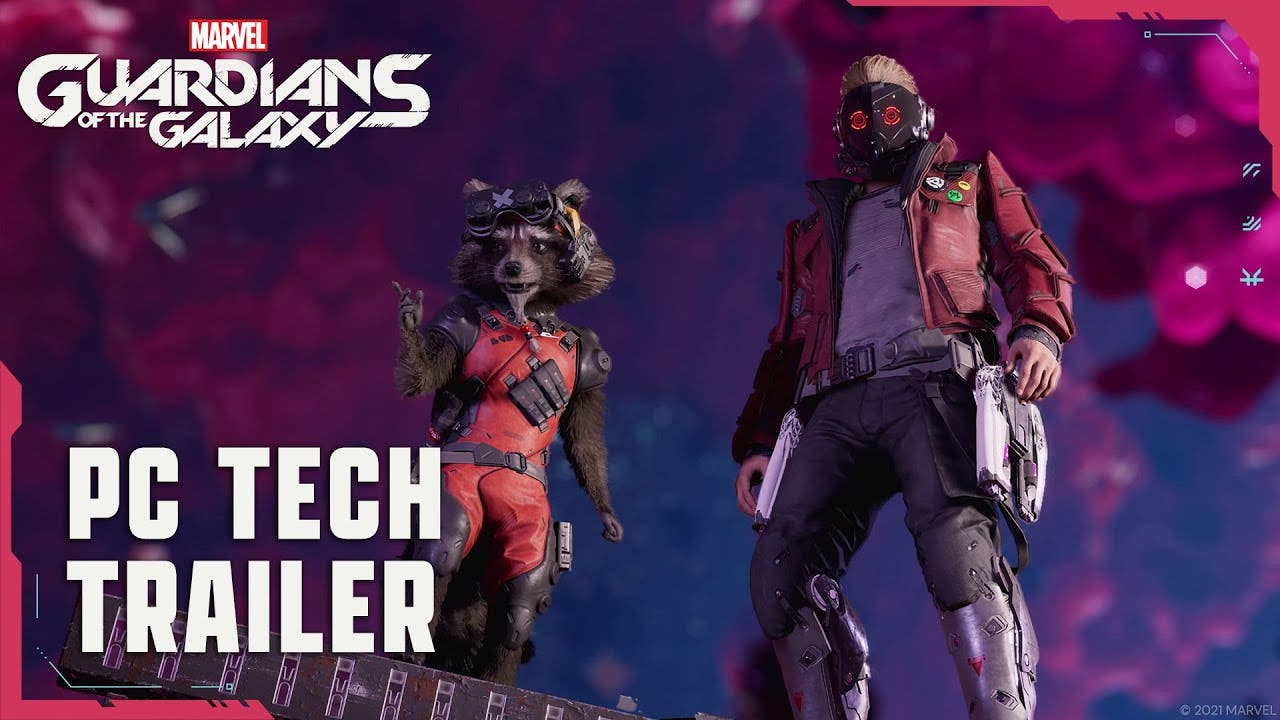 Marvel’s Guardians of the Galaxy will support up to 8K, have RTX features, and more at launch on PC

Additionally, players without access to a GeForce RTX PC (or are away from their system) will be able to stream the RTX-enhanced version of Marvel’s Guardians of the Galaxy via NVIDIA’s cloud-based GeForce NOW service, with in-game progress transferable between devices.