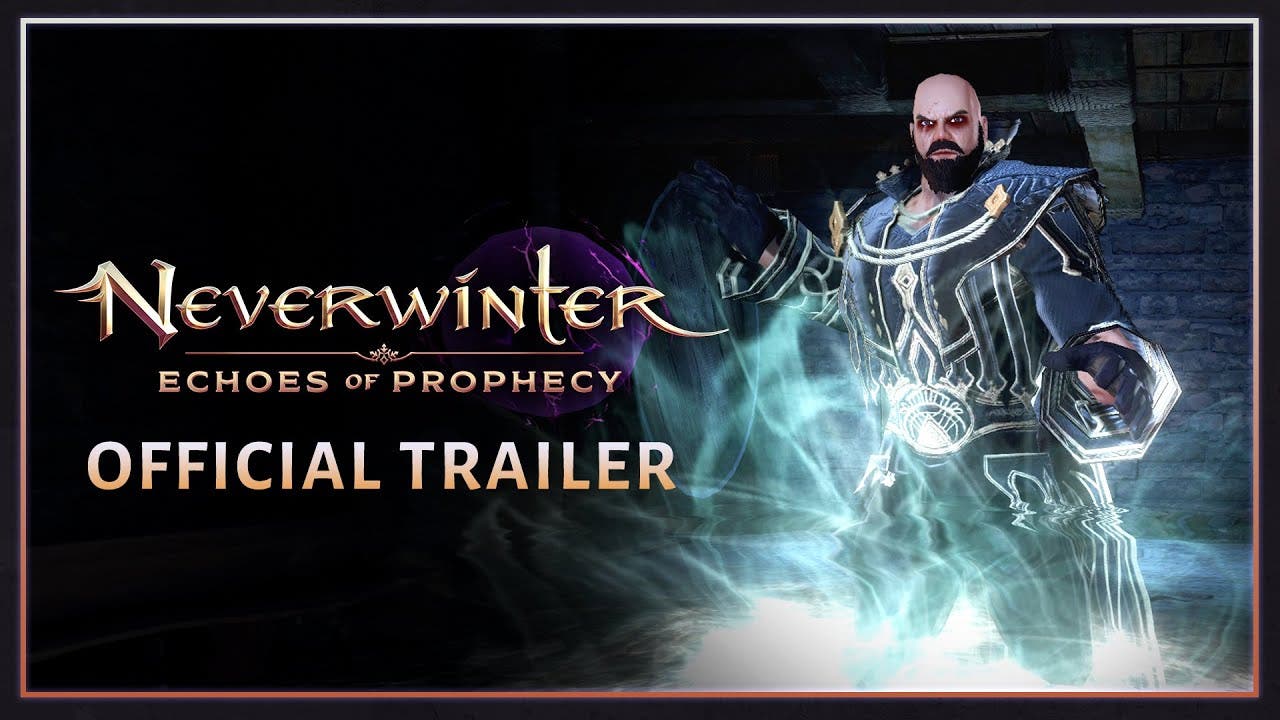 In Echoes of Prophecy, rumors of disturbances in the Weave have begun to swirl about as unfamiliar faces begin appearing alongside the population of Protector’s Enclave. Alongside the legendary Sage of Shadowdale, Elminster Aumar, players investigate this mysterious phenomenon and search for answers in hopes of bringing peace to Faerûn once more.

Players will experience this evolving, epic campaign across three unique milestones — with the first milestone having players begin their investigation of the Cult of the Dragon’s return. To successfully uncover the mystery, players must first band together to put a stop to the cult’s powerful priests. The entire Echoes of Prophecy campaign leads up to a particularly scaly campaign for Neverwinter’s next major module.

Along the way in this adventure, players can unlock limited-time rewards, including a Neverwintan Hawk and the Neverwinter’s Standard Artifact Package, by logging in, playing through the story and completing repeatable quests. Players who would like to earn additional cosmetic rewards, such as the Glistening Armor Transmute Set, and the Jewel of the North Artifact Package, can purchase the premium battle pass.

For more details on the first milestone of Echoes of Prophecy and what’s to come, please read the latest developer blog: https://www.arcgames.com/en/games/neverwinter/news/detail/11498753

Neverwinter is a free-to-play action MMORPG featuring fast-paced combat and epic dungeons. Players explore the vast city of Neverwinter and its surrounding lands, learning the vivid history of the iconic city in the Forgotten Realms and battling its many enemies. Neverwinter is available on PC and is free to play digitally on Xbox One (Xbox Live Gold membership not required) and PlayStation®4 (PlayStation Plus not required).