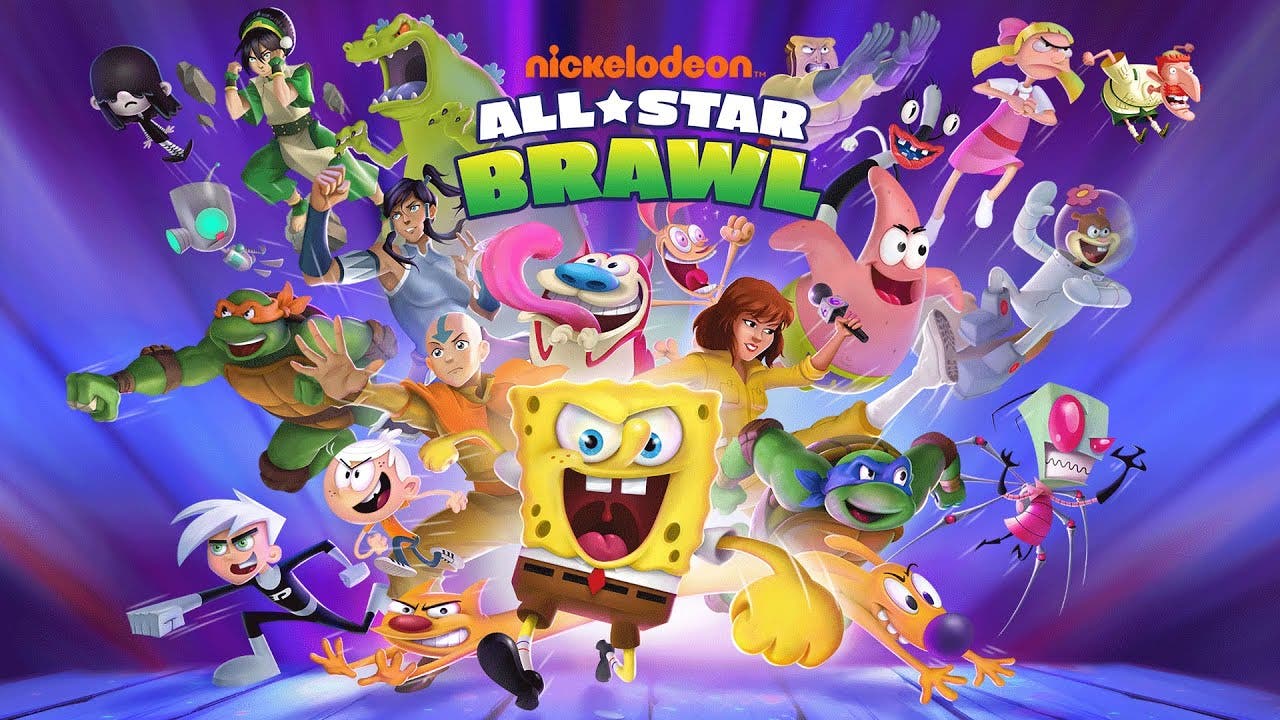 Battle it out with characters of past and present in Nickelodeon All-Star Brawl, out today

MINNEAPOLIS — Oct. 5, 2021 — Nickelodeon All-Star Brawl, the new platform fighting video game featuring a ton of Nickelodeon’s most iconic characters, is now available for PlayStation®5, Xbox Series X|S, PlayStation®4, Xbox One, Nintendo Switch, and PC via Steam for $49.99. Battle in online and local multiplayer for up to four players — or on your own against the AI — with a huge assortment of fighters on 20 wild levels inspired by Nickelodeon’s greatest franchises!

Developed in conjunction with Ludosity and Fair Play Labs, Nickelodeon All-Star Brawl is the ultimate Nickelodeon fighting game fans have been waiting for! Choose your fighter from a colorful roster of Nickelodeon’s wide array of beloved franchises, including SpongeBob SquarePants, the Teenage Mutant Ninja Turtles, Hey Arnold!, Invader Zim, Danny Phantom, The Loud House, Aaahh!!! Real Monsters, Rugrats, and more. Then dive into the action and use your hard-hitting skills to knock your foes off of each chaotic level to win!

Starting today, you can watch some of esports’ top competitive champions battle it out in a special week-long tournament to celebrate Nickelodeon All-Star Brawl’s release. The Nicktoon Throwdown Invitational features exciting exhibition matches, in-depth commentary from the game’s developers, and more. The action kicks off today on Nickelodeon’s official Twitch channel at 5 p.m. ET|2 p.m. PT and runs every day through to the finals on October 9.