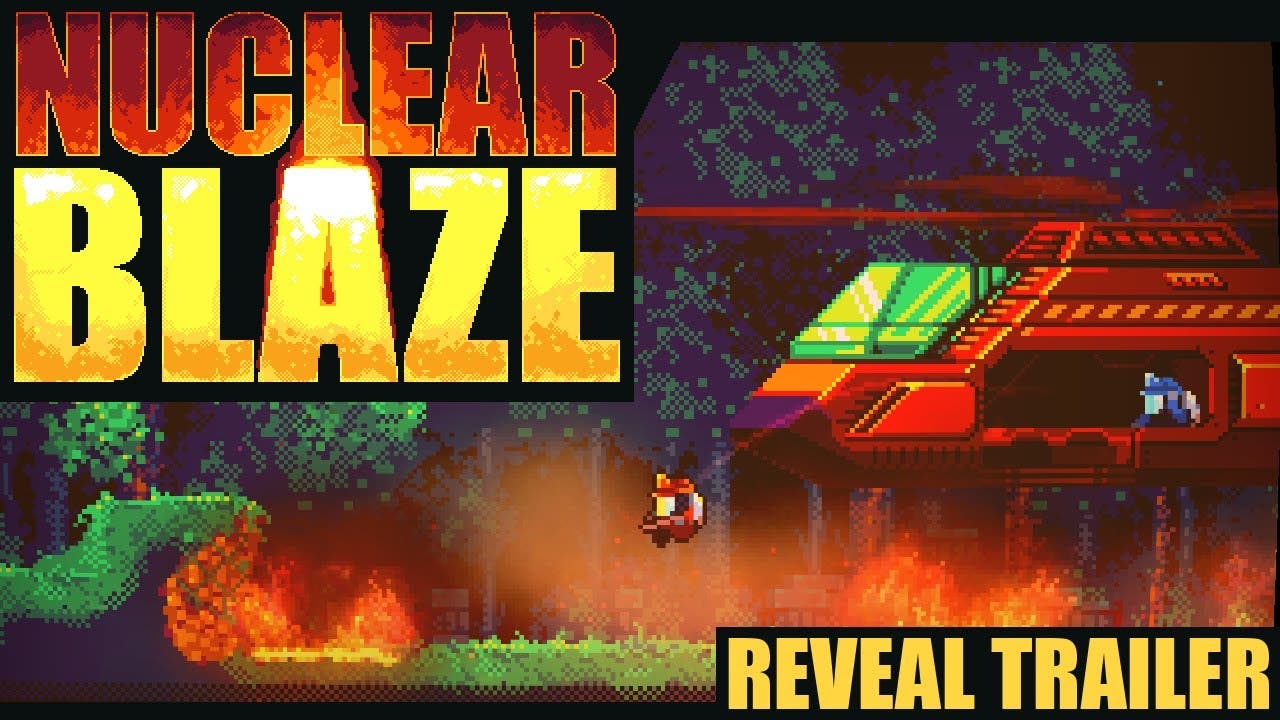 London, England – October 6th –  Remember playing firefighters when you were a kid? Well now is the time to turn your dreams into a reality! Nuclear Blaze is a unique 2D firefighting game from the creator of Dead Cells, where you’ll face off against devastating backdrafts, exploding walls, and complex sprinkler systems. Your job is to clear your way through a  mysterious facility and try to keep the blaze under control.

As a trained firefighter, after being air-dropped right into a hell blaze of an unknown origin, it’s your job to investigate a mysterious military facility and hunt for survivors. Although, something tells us that you might not be quite so welcome here.

With only your wits, reflexes, and trusty fire hose, it’s up to you to try to clear all fires in each sector. But that won’t be an easy task: wildfire will spread uncontrollably all around you, and every door you open could lead to yet another unstoppable inferno.

But Nuclear Blaze isn’t only about fighting fires: hidden among the embers is a world packed with spicy secrets, hot tips that will expand the story, and an old firefighter favorite… cats to save! 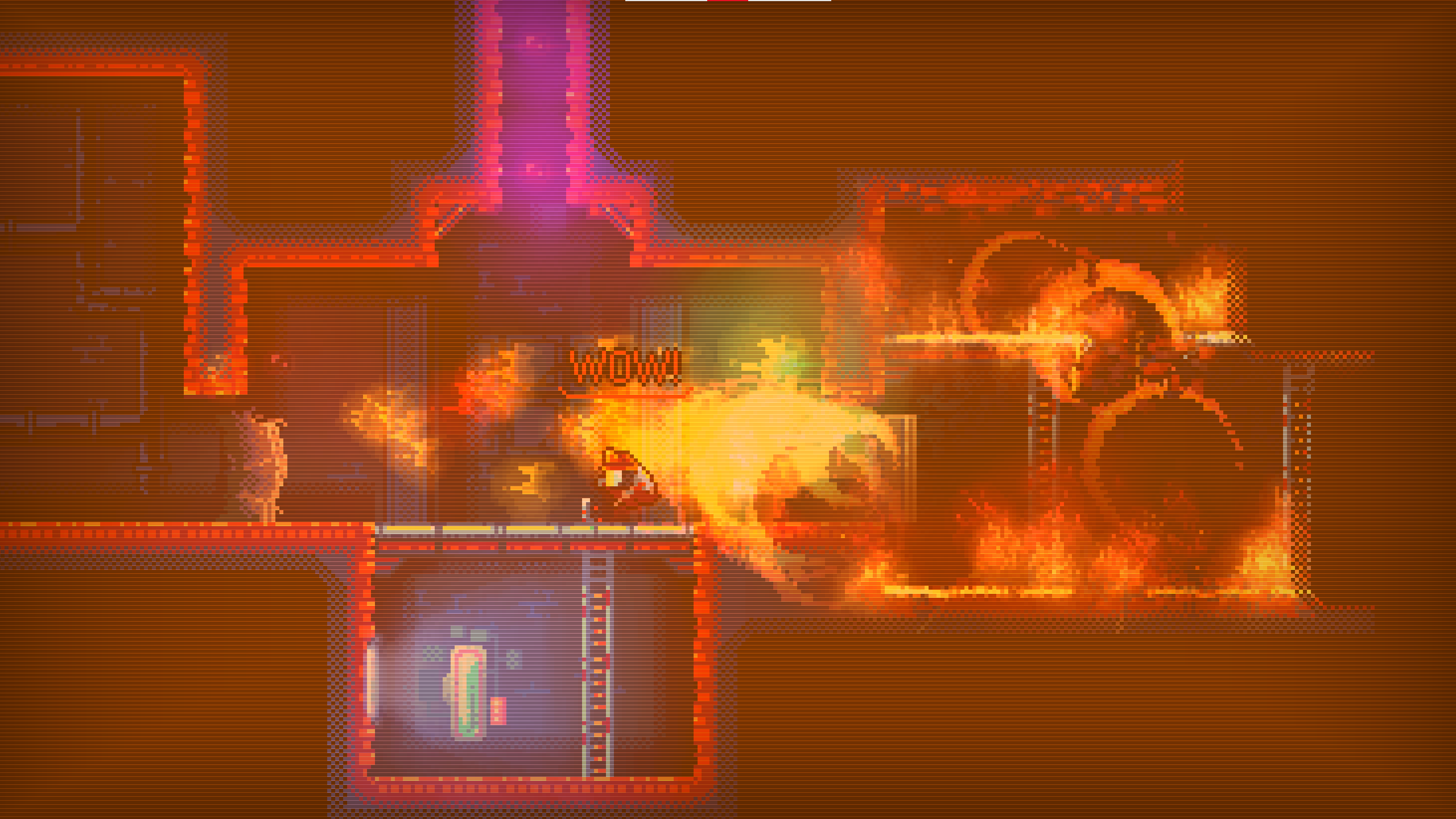 Wishlist it on Steam: https://store.steampowered.com/app/1662480/Nuclear_Blaze/