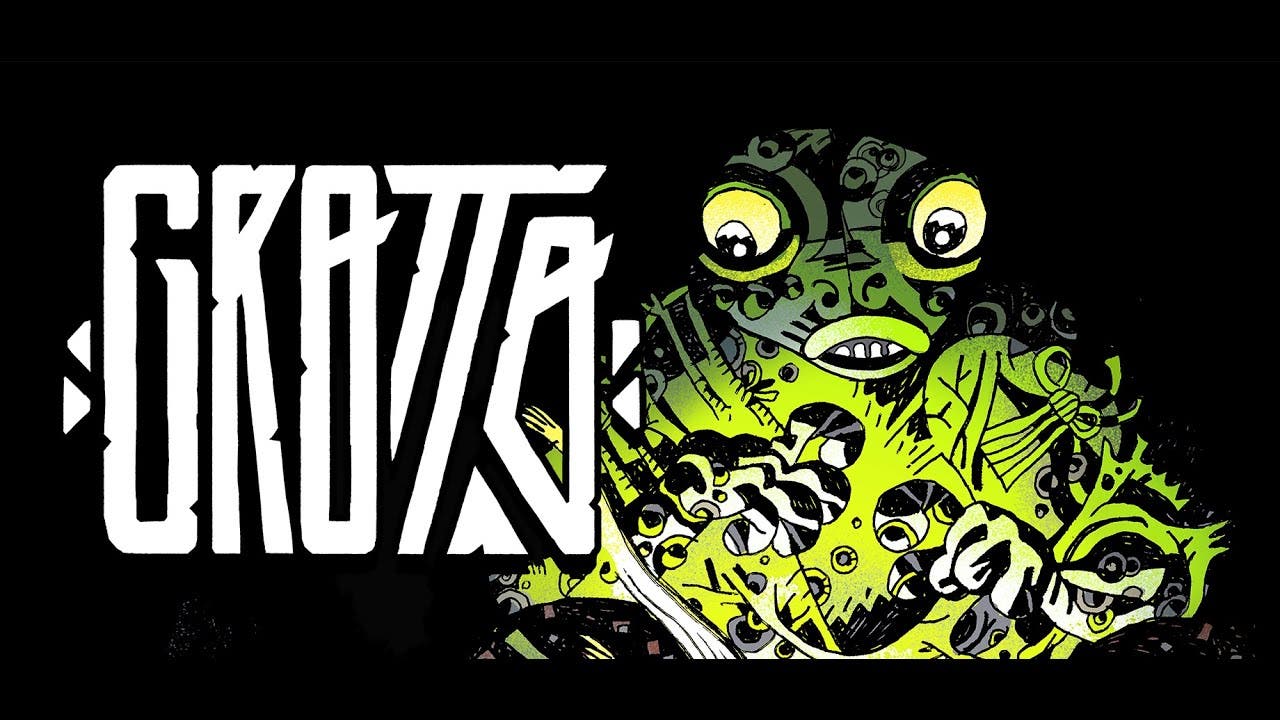 The latest project from Brainwash Gang, the Madrid-based studio behind Nongunz: Doppelganger Edition, and The Longest Road on Earth, Grotto is an immersive, first-person narrative adventure set entirely within the confines of an exotic mountain cave. Players assume the role of the Soothsayer – a mysterious stranger who resides in the titular den and possesses mystical powers.

Visited by the superstitious people of a primitive tribe, the Soothsayer provides guidance using various means of divination, primarily reading and interpreting the stars and constellations. As the story unfolds, the Soothsayer becomes inextricably entwined with the tribe’s fortunes, and every augury brings them closer to an uncertain fate.

In addition to the PC version, Grotto is also coming to PS4, PS5, Xbox One, Xbox Series X|S, and Nintendo Switch early next year.

About The Game
Grotto is a mystical, narrative-focused experience. You are the Soothsayer. The one capable of talking with the stars and unveiling their messages. In a time of turmoil, the tribe of the valley turn to your powers of divination and come to you for guidance.

Their fate will change depending on your auguries. Overthink every constellation, or let the stars freely enter your mind. You are the Soothsayer and yours is the way to read the future.