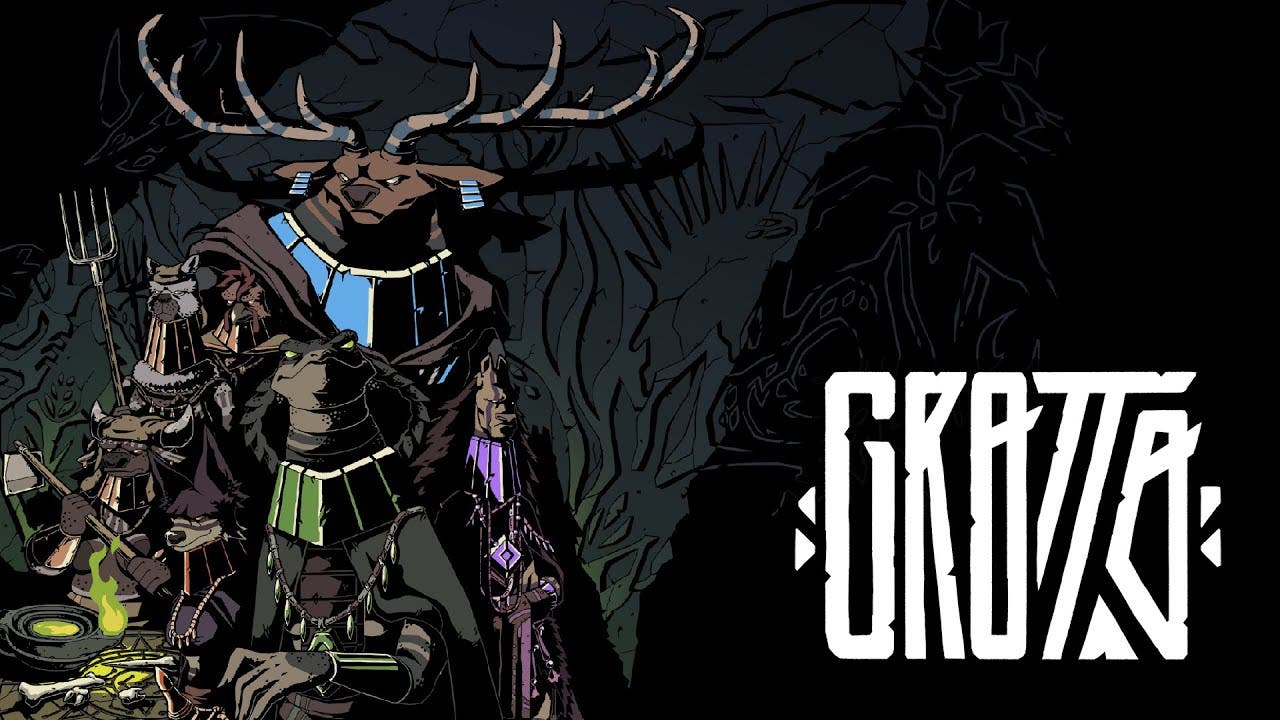 Grotto announced by Digerati and Brainwash Gang, a fantasy narrative game about a Soothsayer

21 APRIL, 2021 – Indie publisher Digerati and developer Brainwash Gang are delighted to announce Grotto for PC, Nintendo Switch, PS4, Xbox One, and iOS. The game is scheduled to launch Q3/Q4 2021.

In development since 2018, Grotto is a fantasy narrative game that casts players in the role of the Soothsayer – a mysterious hermit who resides in the titular cave and is called upon to read the stars and provide counsel to a primitive tribe.

Created by the Madrid-based Brainwash Gang, Grotto is the latest outlandish project to emerge from the studio, which is also behind the upcoming Nongunz: Doppelganger Edition, and The Longest Road on Earth. Brainwash founder and developer, Edu Verzinsky, explains why the team wanted to make Grotto:

“Some of us have a genuine interest in divination and have tried different techniques over the years. We like the idea of people’s lives being influenced by something as abstract as the interpretation of the stars,” says Verzinsky. “With Grotto, we hope players will become aware that the extraordinary powers of the protagonist comes from their own empathy when deciding on the life of the tribe.”

For more information about Grotto, developer Brainwash Gang is airing its own ‘Brainwash Propaganda’ broadcast later today. Details as follows:

The Brainwash Propaganda
When: Wednesday, 21 April, 2021, 6pm CEST
Where: http://twitch.tv/brainwashgang

The showcase will highlight the studio’s current projects, which, in addition to Grotto, includes Nongunz: Doppelganger Edition, The Longest Road on Earth, and the much anticipated urban sim sandbox, Damnview: Built From Nothing. The underground game makers will also be revealing some brand new, as-yet-unannounced titles.