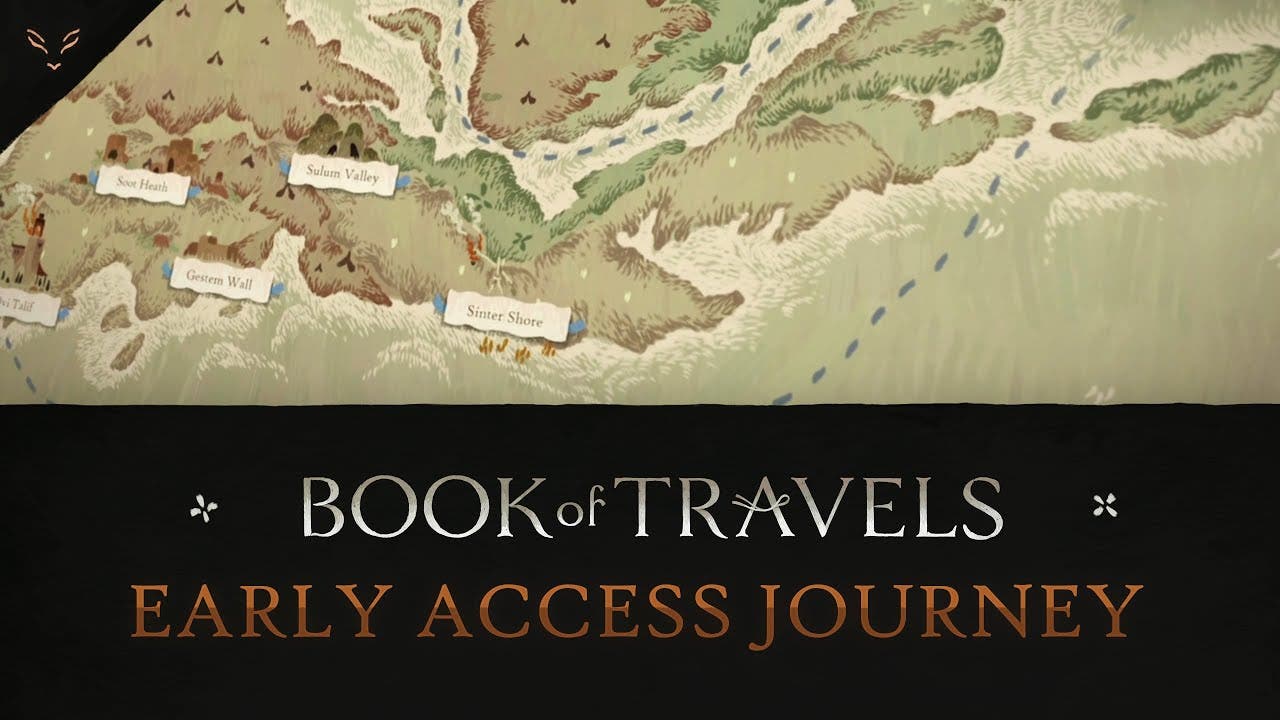 Stockholm, Sweden, October 11th, 2021 – Today the team at Might and Delight are thrilled to officially launch Book of Travels into Early Access. After making a deep impression on press and early Kickstarter backers this weekend, the world of Braided Shore is opening to all who wish to tread its tangled paths and wander its shady wilds. This rare moment – the start of a new world – is not to be missed, and all who venture in it will have founding tales to tell.

An immersive experience unlike any other

Getting to know Braided Shore will be a rich and rewarding experience; its lore and culture can be interpreted by any observant Traveler who pays heed to idle chatter or reads the lay of the land. With no quests marked out for players to solve, it will be up to you to write your own adventure. Take notes of your explorations and unravel the world’s mysteries at your own pace. Find the few in this Tiny Multiplayer Online RPG

There are many ways to savour your journey’s special moments in this Tiny Multiplayer Online RPG. Some may wish to wander alone, many may leave chance meetings to fate, while others will seek out other players to travel with. Whether you travel with friends or strangers you’ll never get crowded out – right now servers allow a maximum of seven players, making a party of seven the Traveller gathering grouping possible. Might and Delight sees Book of Travels as the quintessential Early Access title; an ambitious project that requires the patience and involvement of its community. A detailed roadmap of coming features and updates has been presented and includes major features such as pets, costumes, new areas and more. With chapter Zero being released, the team is already hard at work to fill in the rest of the journey, dotting the i’s and crossing their t’s along the way. Might and Delight hopes that the community will accompany us along the way toward the game we envision Book of Travels should be, rocky roads and all. About Book of Travels

Book of Travels is a TMORPG – A Tiny Multiplayer Online Role-playing Game. This is a riff on the usual MMO (Massive Multiplayer Online) and in play terms it means a very different way to share experiences with others in the game. With fewer players available to meet in the game world, connecting with others will be a very special part of the story experience. Enjoy discovering a new world with the potential for intimate, unforgettable encounters with other players along the way.

There’s so much in store for Book of Travels and, so that you keep track of every step on this glorious journey, follow us on Steam, Youtube, or Twitter!