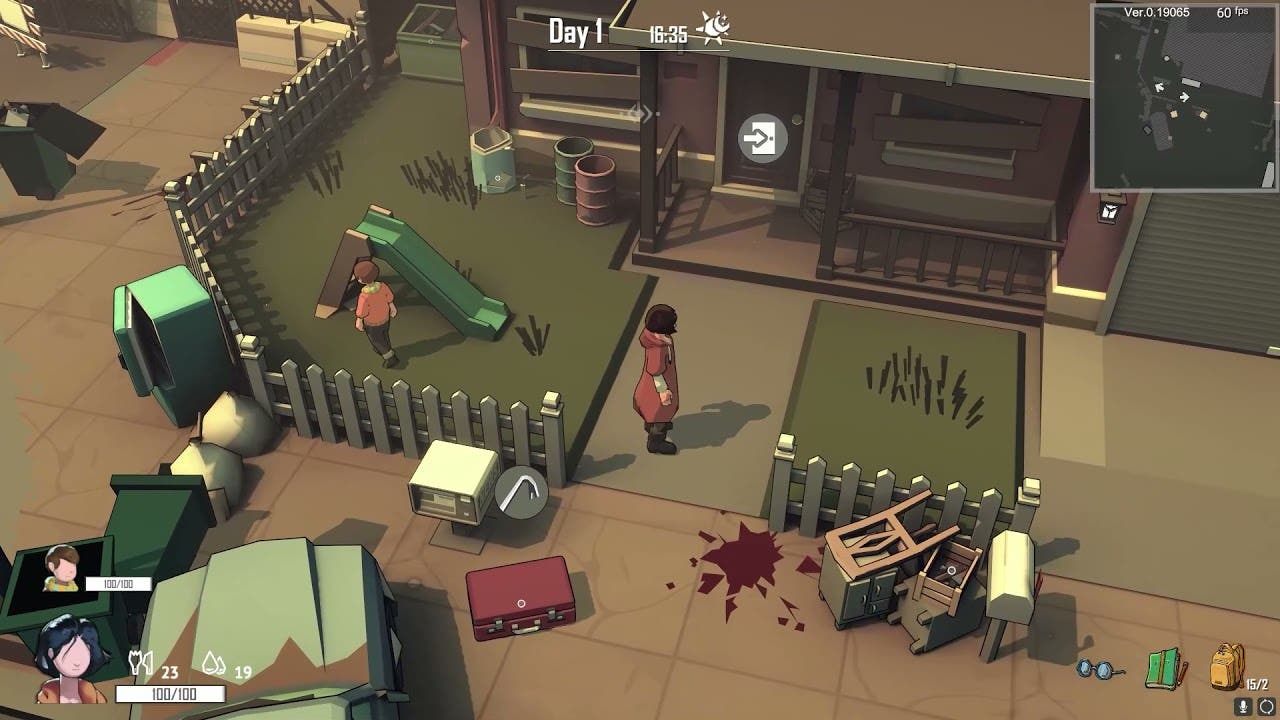 San Francisco – October 12, 2021 | Skystone Games and Vanimals are excited to announce that Undying will be launching for Steam Early Access on October 19th. The popular zombie survival game will share its deep story with players this month as Anling and Cody fight their way through the apocalypse in a race against time.

Undying tells the story of a mother trying to train her son in survival as the zombie infection overtakes her. In their final days together, the two must fight, scavenge supplies, and craft enough tools to get to a new life. All the while building their last bonds as mother and son.

Undying mixes the survival genre with a full narrative story in a unique story of family. Through skills, crafting, and fighting back zombies, you need to reach safety before Anling’s infection takes over. Mixed with visions of the past and dark dreams, Anling must pass on a mother’s knowledge to her son and give him a future in the darkness.

Undying makes its premiere on Early Access for Steam on October 19th. The game will be available on: Nintendo Switch, XBOX and PlayStation, Android, and iOS.