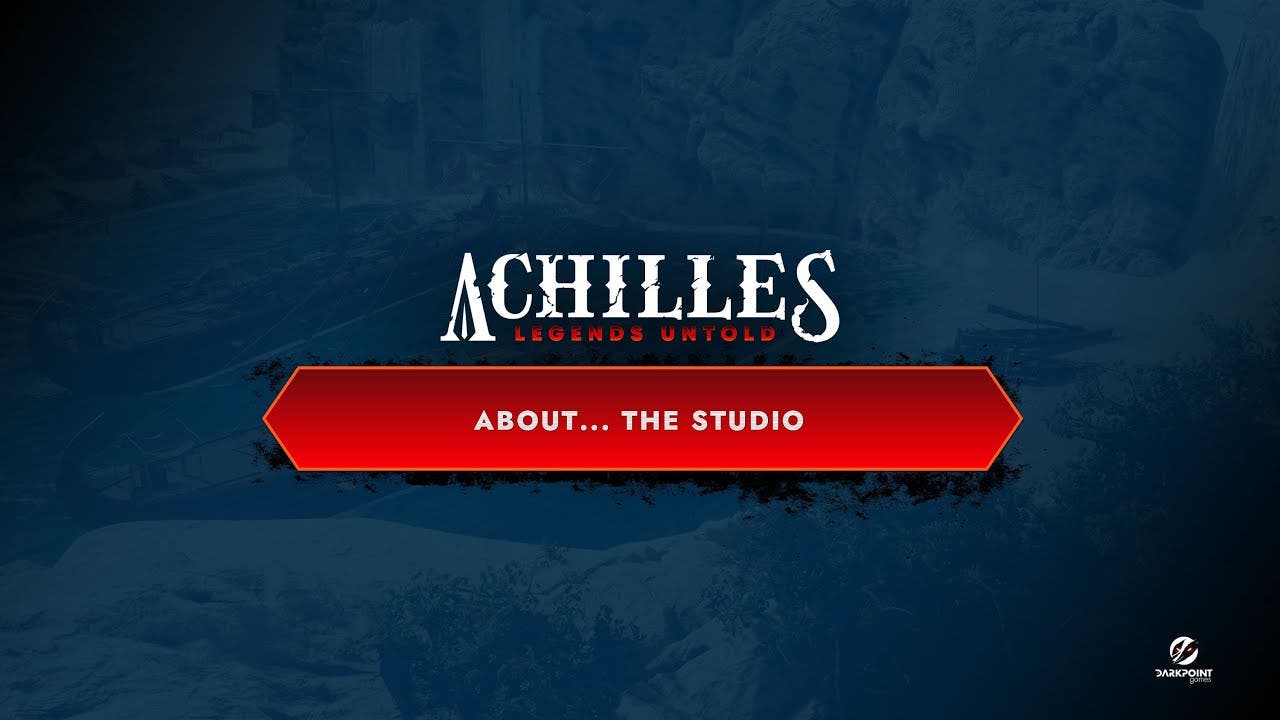 Dark Point Games, currently working on their debut game, has launched a series of videos that will allow players awaiting the release of Achilles: Legends Untold to learn more about the studio and the production itself. The first episode is already available on the Youtube channel and social media of the Torun-based team.

In the first episode of the series Paweł Waszak, CEO and lead designer at Dark Point Games tells us what the studio means to him, the previous experiences of his team, and why they chose that title for the game. In addition, you can find out why they decided to use mechanics known from soulslike games, as well as plans for the near future. Subsequent episodes will appear regularly on Dark Point Games’ YouTube channel and will be focused mainly on the game. Everyone waiting for the release will learn more about the localization of Achilles: Legends Untold and other gameplay elements.

Achilles: Legends Untold is an isometric action RPG announced for Q1 2022 that draws inspiration from the soulslike and hack & slash genres. It will offer enjoyable gameplay for those who haven’t experienced these types of games before while also being filled with demanding challenges that will please more experienced players. The title character, Achilles, will wield a wide range of weapons, from a sword to an axe and spear or a two-handed battle axe. In addition to the single-player campaign, the game will also feature a co-op mode, in which players will be able to explore mysterious dungeons together.

Achilles: Legends Untold will debut on Steam in Q1 2022 as part of Early Access.