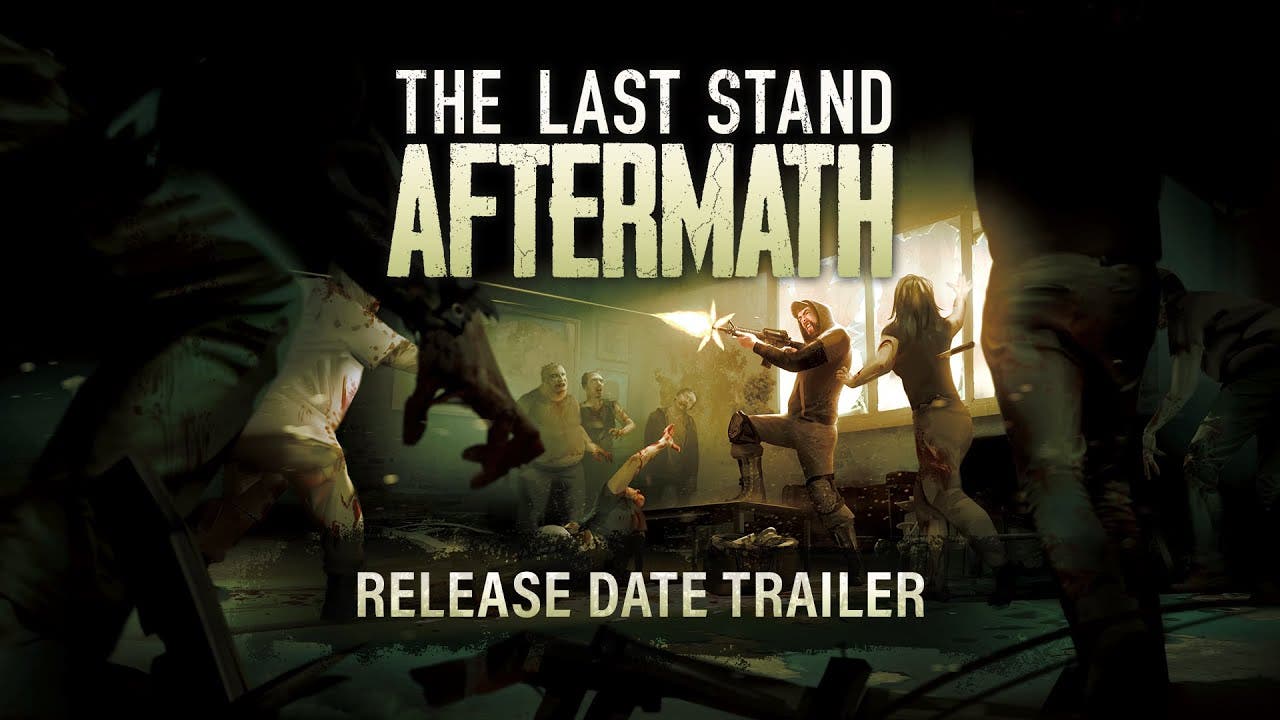 Following a successful Kickstarter in September 2020, The Last Stand: Aftermath offers PC and console players a fresh take on the classic series, introducing elements of tense roguelite gameplay while retaining the sombre atmosphere that resonated with fans of the original.

In The Last Stand: Aftermath, players choose a survivor to set forth and explore the ruins of civilization in a post-apocalyptic world infested with zombies. They must find fuel to travel to new locations, scavenge materials to craft into weapons and supplies, and outwit hordes of deadly infected that roam the wasteland.

The biggest challenge, however, is the passing of time. In a unique twist, the survivor has already been bitten and must do all they can for those that come after them to continue the hunt for the truth behind the recent worsening of the outbreak. Aftermath’s roguelite gameplay allows players to continue their fight with new survivors as well as perks and upgrades based on their last playthrough.

In the vicious world of The Last Stand: Aftermath, death is inevitable. It’s what we do with the time we have left that matters.

“We’re excited to bring this new chapter in The Last Stand series to everyone. Moving into the roguelite genre and blending it with the long standing Last Stand zombie lore has been an amazing experience and one that we’re sure people will enjoy.” said Chris Condon, creative director at Con Artist Games.