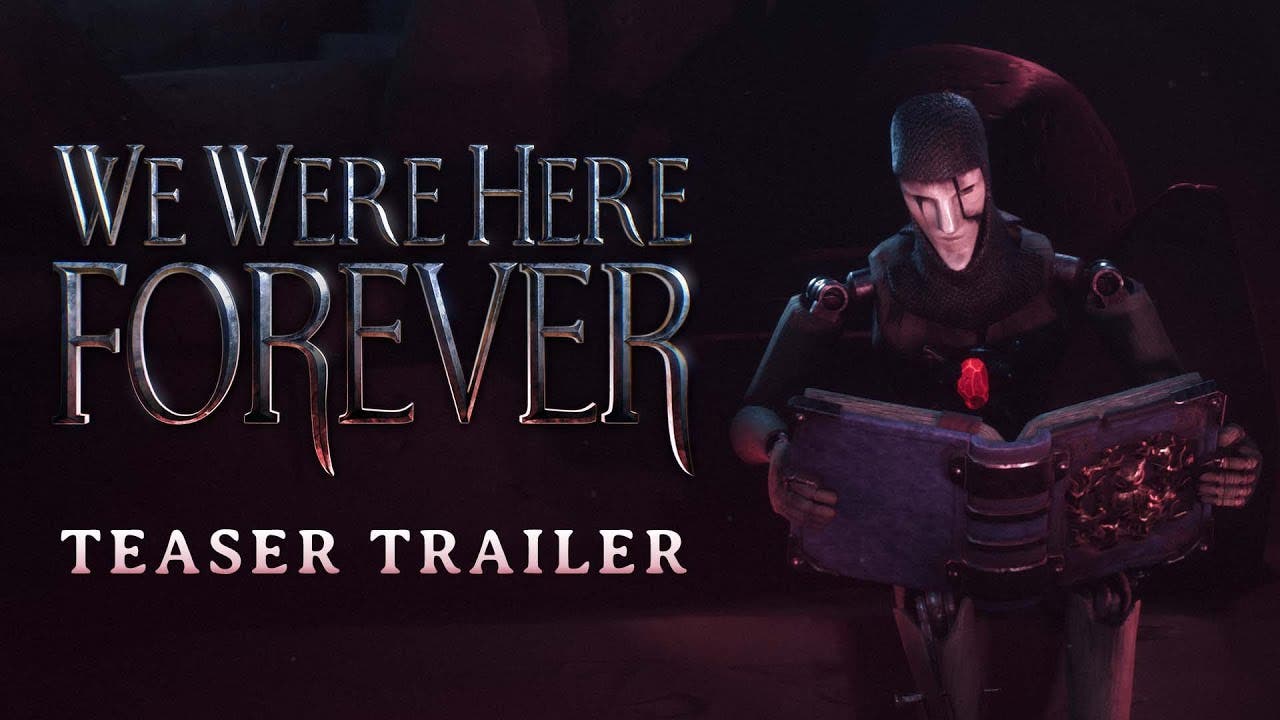 ROTTERDAM, THE NETHERLANDS – October 19, 2021 – A new trailer and a bundle of unseen content awaits behind a mysterious door as sign ups begin for the We Were Here Forever closed beta! Chosen beta testers will be the first to set foot in the more lively world of We Were Here Forever, with the opportunity to experience selected moments from the journey in the closed beta!

Intriguing new screenshots and concept art hinting at what’s to come have been released, while We Were Here Forever hits its final stage of development. Since the We Were Here Series is also known for its unique soundtrack, fans will be thrilled to discover there’s also a new audio soundscape to explore. Even more reveals will be coming to you in each edition of the newly announced Explorer Post – fans can already subscribe to get their copies in their email inboxes! Last but not least, an updated release date locks the return to Castle Rock to Q2, 2022.

We Were Here Forever is available to wishlist now on Steam and PlayStation! Coming soon to the Microsoft Store and (the newly revealed) Epic Games Store!

Forever isn’t such a long time after all!

Things are ramping up as We Were Here Forever enters closed beta testing! The release is planned for Q2 next year, which means more exciting things are to be expected in the coming months. We’re already starting today with the new trailer plus concept art and spooky screenshots for a previously unseen part of Castle Rock…

Like the fans anticipated upon the Jester’s return, it can finally be confirmed that you (the players) will return in this adventure as the explorers left behind in the first two games: We Were Here and We Were Here Too. However, there are still many other mysteries yet to be unraveled, but the most dedicated fans have a new opportunity to gather clues with the newly released material. 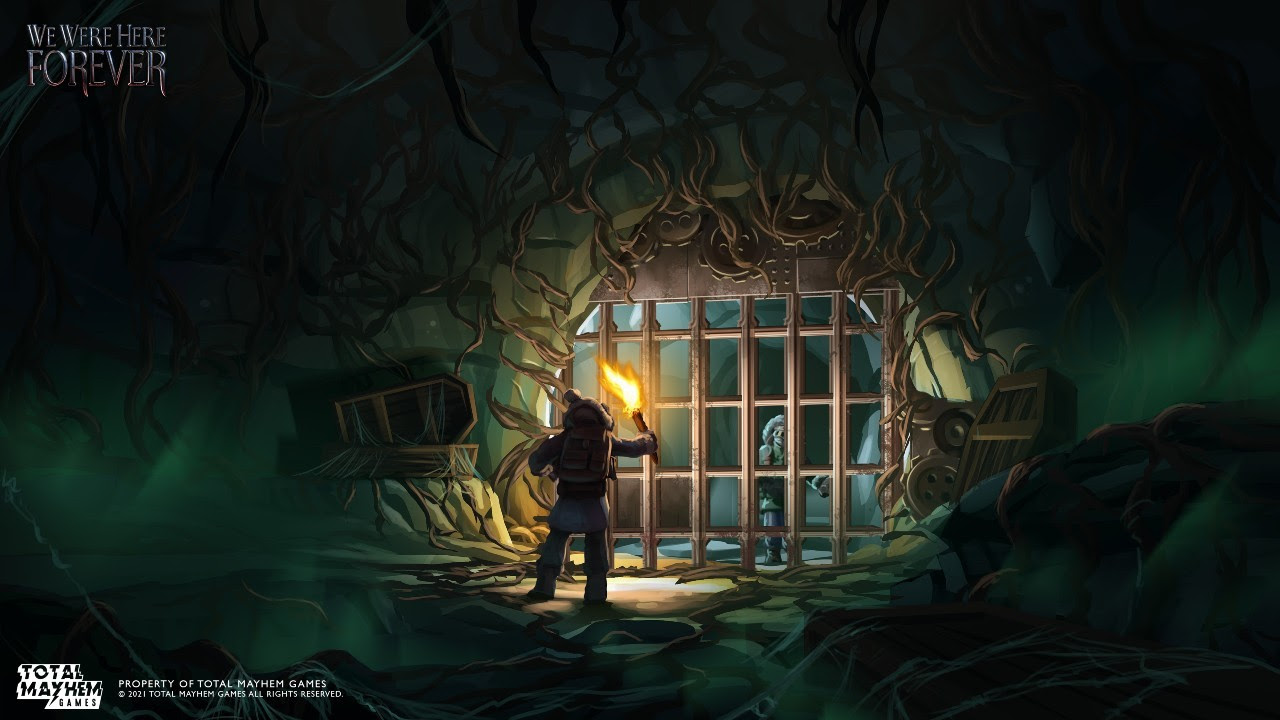 The brand new Explorer Post will be offering first looks at new content on a regular basis by email as the release draws closer. By signing up to receive the Explorer Post, fans will be the first to know when new We Were Here Forever development delights are revealed.

On that same page, those of a helpful disposition who want to hunt bugs can sign up for the closed beta! All the lucky people who are selected will get a taste of the We Were Here Forever experience, as they will be assigned to explore one of the seven new areas in the game, with the opportunity to test specific puzzles. So, even if you can bear the cold of the Antarctic atmosphere and the heat of the King’s Wrath… will your friendship survive through all the challenges Castle Rock has to offer?

More details on the closed beta will be coming soon – subscribers to the Explorer Post will be the first to know. 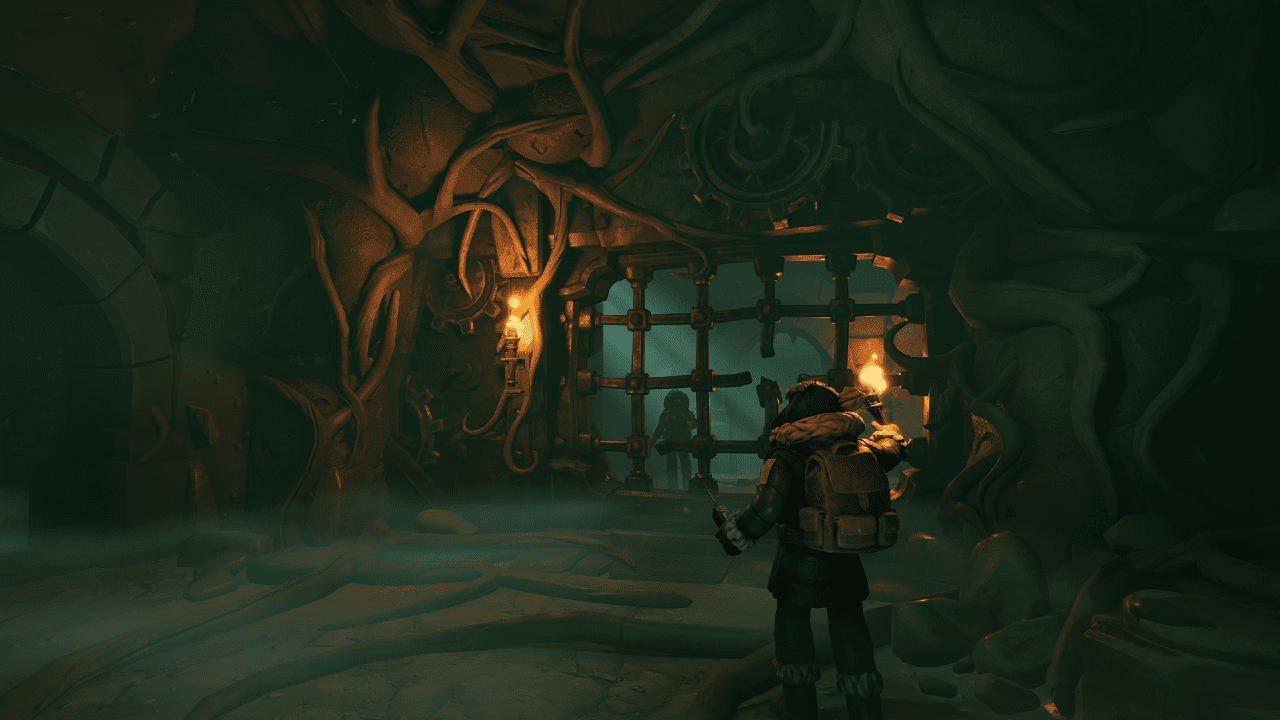 When and where will people be able to return to Castle Rock?

What is the We Were Here Series all about?

The games of the We Were Here Series of co-op puzzler adventures are playable in any order, although there is a common narrative thread running through them. The series has been enjoyed by more than 5,000,000 players since the release of We Were Here in 2017.

Players take the role of Antarctic explorers who find themselves caught up in a mystery revolving around the realm of Castle Rock. Being separated most of the time, players will each have to explore different areas, while every puzzle requires teamwork to be solved. Asymmetric puzzles give each partner different information, and challenges players to talk to each other and figure out exactly what information they have and how it might lead to a solution. You and your partner have nothing but your wits, a walkie-talkie, and whatever you can find on your way. Do you have what it takes to escape this mysterious realm or will you be trapped… forever?

The features of the We Were Here Series include: 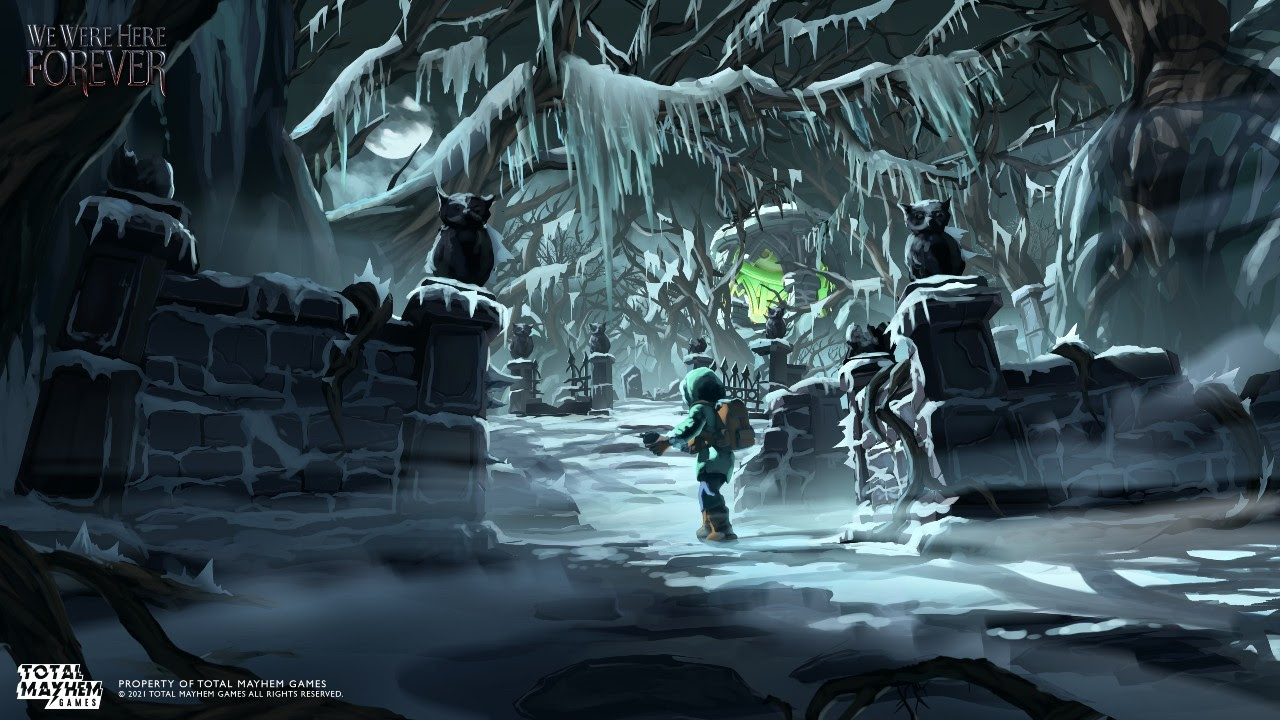