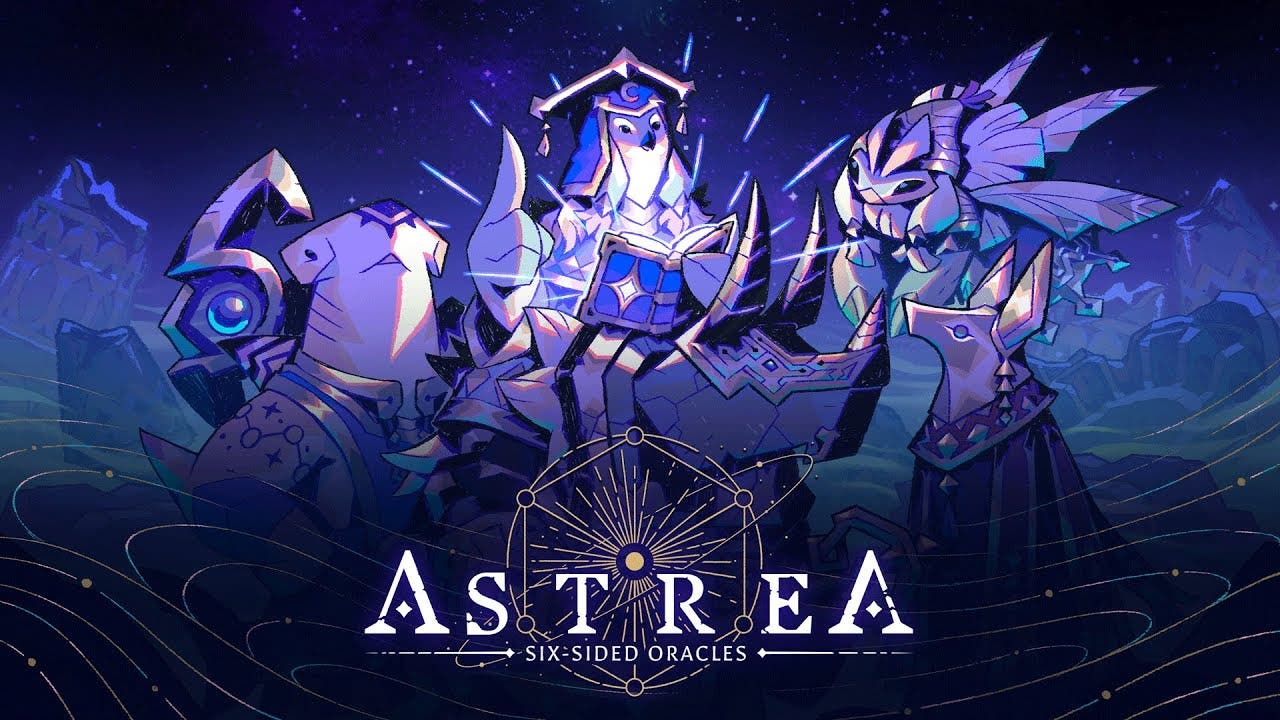 The galactic-gothic 2D strategy game combines the deck-building genre with RPG elements. Astrea innovates the deck-building genre by adding six-faced dice in place of single-effect cards. This allows for the emergence of the game’s core mechanic, where the player will need to tactfully balance between the Purification and Corruption of their foes and themself. As one of six characters paired with guardian Sentinels, players must defeat rooms of enemies or bosses to obtain upgrades in the form of new dice and character enhancements paired against dynamically changing gameplay as the climb progresses. The new trailer is available to watch below.

“It’s an exciting time for Akupara Games! 5 years is a long time to be around,” said David Logan, the CEO. “We’re continuously humbled, especially when great titles like Astrea come to us for publishing; we’re always excited to continue being part of these journeys with such talented teams. Astrea, with its dark-centric artwork, expansive lore, and unique gameplay – it leapt off the page for us, and we’re excited to welcome the game to our growing family.”

Alongside the new game announcement, Akupara Games launched their first-ever Steam Publisher Sale, starting today. To celebrate, users can find discounts up to 90% across multiple titles, DLC and even soundtracks for a limited time: https://store.steampowered.com/sale/akuparapublishersale