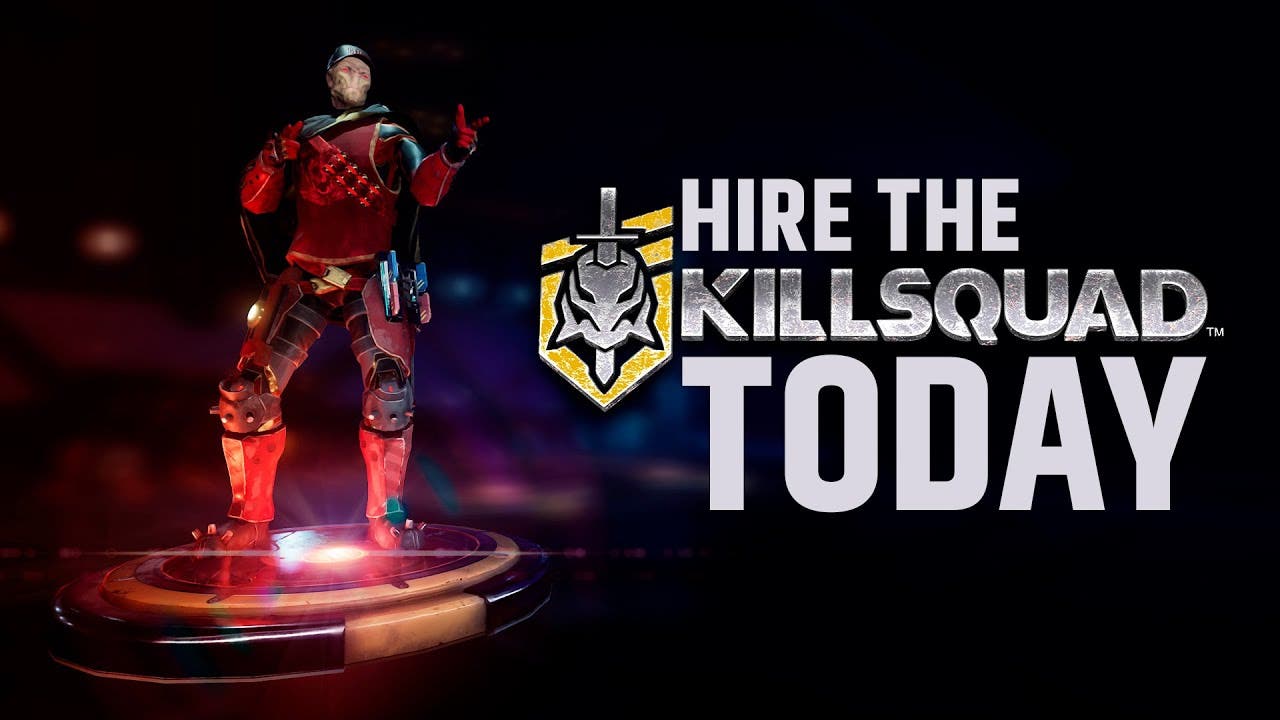 Barcelona, Spain – October 21st, 2021 – Novarama are delighted to announce that its four-player co-op action game Killsquad is Out Now on PC! Frequent updates to the game during its Early Access incubation have seen the game garner 80+ Steam review scores in every month of 2021, putting this full release at the apex of a wave of positive momentum. Novarama aims to keep that momentum going with post-release updates already planned.

Drawing on a diverse array of gameplay styles that include twin-stick shooters, hack and slash, dungeon crawlers and bullet hell, Killsquad offers a unique brand of gameplay that creates intense encounters across five planets with hordes of alien enemies and epic bosses. Its frantic, skill-oriented action can be enjoyed solo or with up to four-friends in co-op.

Killsquad offers a host of customisation options, starting with its five hero classes, each with their own unique weapons and skills. Powerful upgrades can be acquired for those skills as you progress, and you can spend your hard-earned bounty from successfully completed contracts on new weapons and gear. Then there’s the cavalcade of loot that can be levelled up to provide passive bonuses. That’s all to say that there are a lot of ways for players to define their own playstyle.

Killsquad’s full release does not mean that work on the game is over. The commitment Novarama has shown to Killsquad and the community’s feedback throughout the game’s time in Early Access, with 16 major updates already released, will continue. Inferno Mode, Legendary Weapons and the Impossible and Random Colosseums will all drop between now and the new year, with more detail to come on what’s next.

“The release of Killsquad is a real landmark for us,” said Game Director Dani Sanchez-Crespo. “We promised that we would stick with this game and keep improving it until our community told us that it was ready. It feels great to know that we’ve reached their high-standards and our own and we can’t wait for more people to play it!”