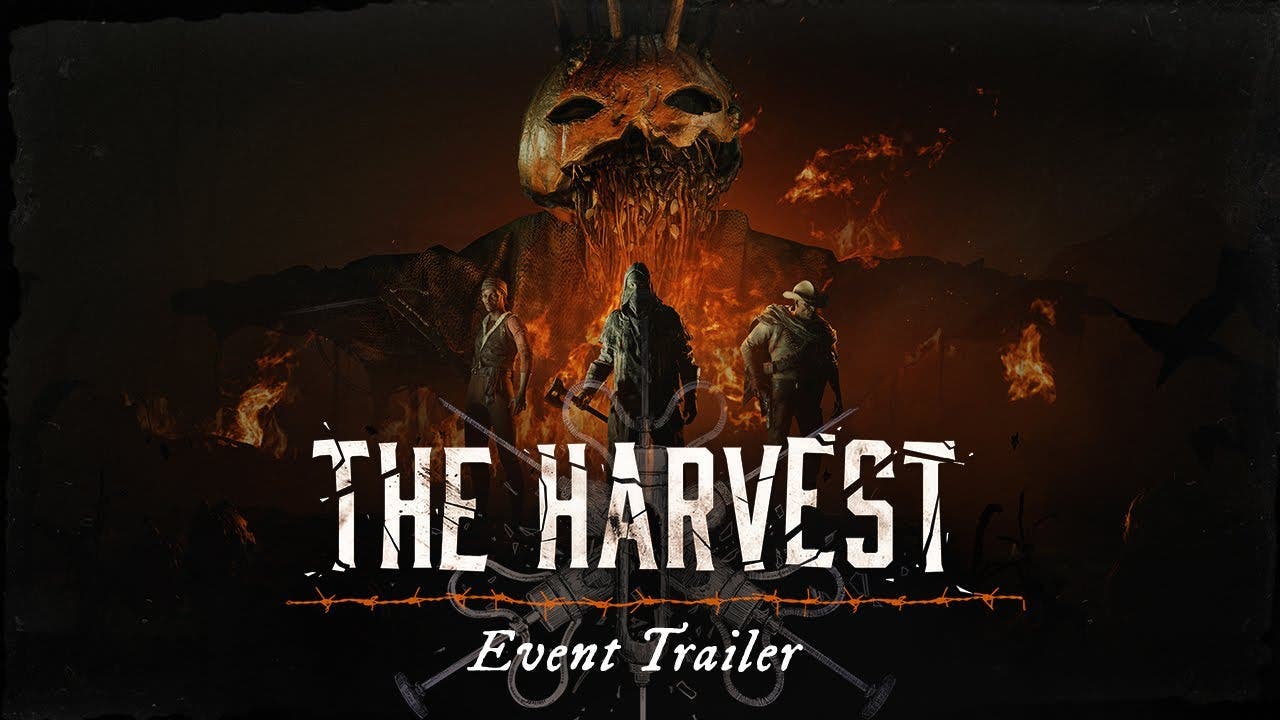 The Harvest event returns to Hunt: Showdown with new and old rewards from today until November 9th

Legendary Hunter “The Headsman” is up for grabs for those who earn 1,000 event points, while Legendary Weapons “The Executioner,” “The Marwood,” and “Closed Casket” can also be won.

Those who missed out on last year’s Halloween event can pick up those previous legendary items in the store for Blood Bonds.

What’s more, Hunt: Showdown’s new DLC, Cold Blooded, is being added to the game today, including the Legendary Hunter “The Reptilian,” a Legendary Bomb Lance “Tooth to Tail,” and a Legendary Romero 77 Talon “Avarice.”

“We wanted to give players of the spookiest game around a chance to celebrate the spooky season again, so what better way than with a live event,” said Fatih Özbayram, Hunt: Showdown’s senior producer. “Last year’s Halloween event was so popular that we knew we had to do one again, so we’re looking forward to seeing you all in the Bayou for The Harvest.”

Hunt: Showdown is out now for PC, PlayStation 4, and Xbox One. Players can find out more about the latest live event and the game by visiting www.huntshowdown.com/news.

Hunt: Showdown is a competitive first-person bounty hunting game that packs the thrill of survival games into a match-based format. Set in Louisiana in 1895, the game boasts a mixture of PvP and PvE elements that creates a uniquely tense experience. It’s not just the creatures who are a threat – it’s every Hunter on the map.

In the classic game mode, a match of Hunt pits 12 players – playing solo or in teams of two or teams of three – against each other as they race to take out gruesome beasts for a bounty they must collect and get off the map, while Hunt’s quickplay mode offers a shorter match for solo players to scavenge for weapons as they compete for a diminishing pool of bounty. The higher the risk, the higher the reward – but a single mistake could cost everything. For more information, visit www.huntshowdown.com.