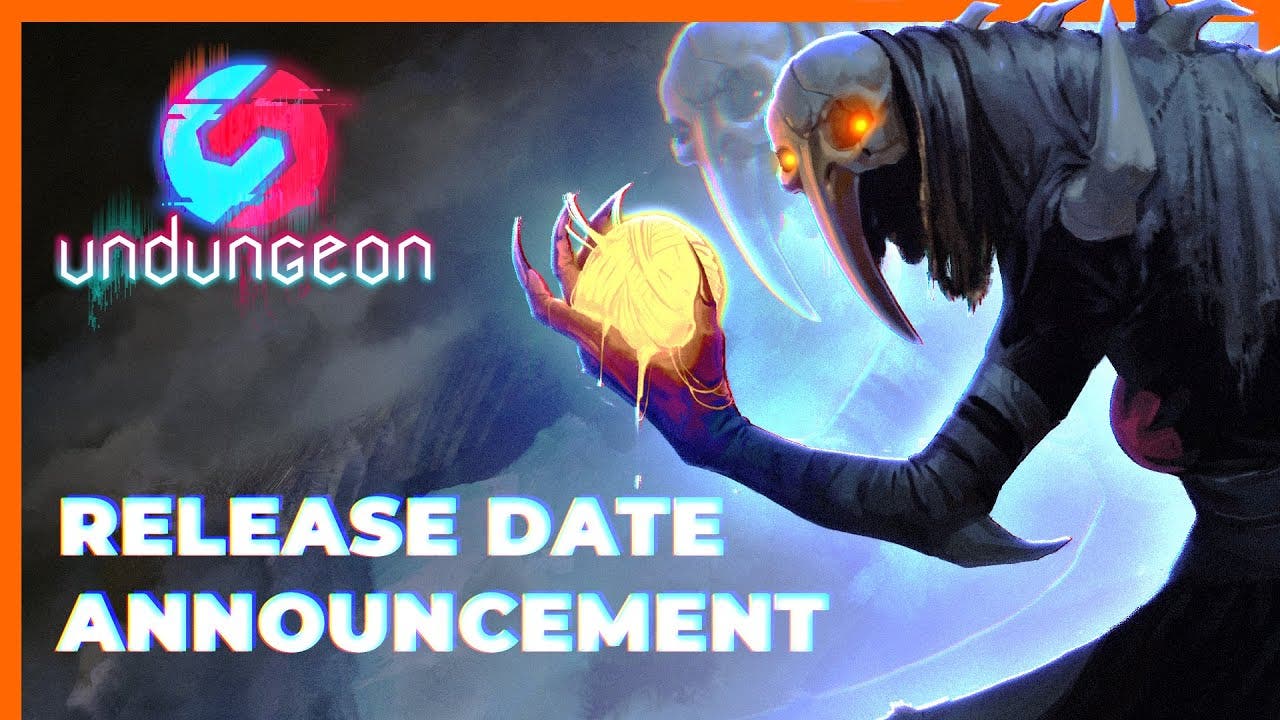 tinyBuild gives a November 18th release date to Undungeon, the action RPG coming to Steam, GOG, and Xbox One

We, together with Laughing Machines, are thrilled to announce that Undungeon will launch next month on PC and Xbox, including Game Pass.

Undungeon is a science fiction role-playing adventure with exquisite pixel art visuals. Travel through space and time and make difficult choices in an attempt to reconstruct the Multiverse that is being shattered to pieces by a devastating cataclysm.