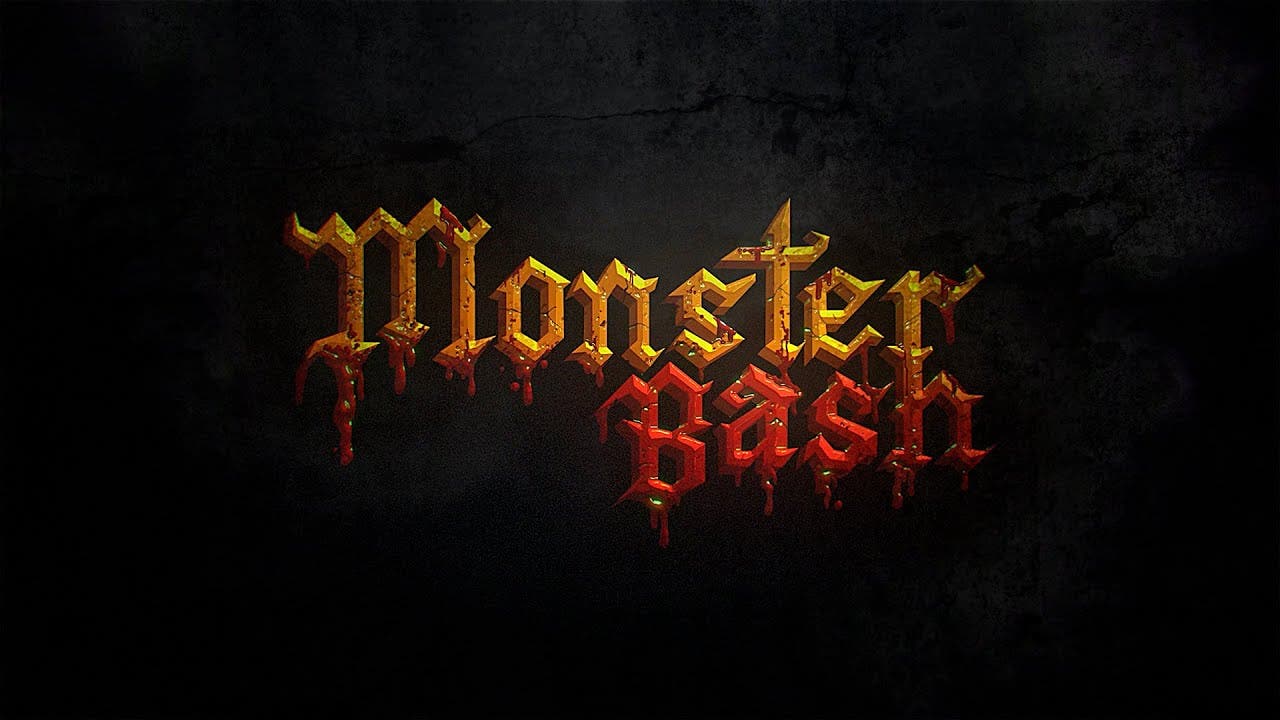 DALLAS — Oct. 29, 2021 — Monster Bash HD, the remaster of the classic bash’em and smash’em adventure from the legendary Apogee Entertainment, rises from the dead today on Steam for PC and Linux with a surprise reveal and launch in the Steam Halloween Sale. Fall under the spell of this stunning definitive edition thanks to the costumed wizards at Emberheart Games, who celebrate the spooky season with retouched graphics, a level editor with Steam Workshop support, new secrets, leaderboards, and more.

The blood moon rises and the time is nigh for a haunting rewind to the early ‘90s, when Monster Bash delighted and frightened in equal measure. One of the most challenging games of its time, Monster Bash packed 28 (!) scary levels full of witches, zombies, demons, and puzzles. As Johnny Dash, venture into the Underworld to rescue kidnapped pets from the villainous Count Chuck. Fend off creepies with a slingshot, save your beloved dog Tex, and wake Johnny from this nightmare.

Whether returning to the Underworld or setting foot for the first time, enjoy touch-ups like new environmental effects, smoother and improved gameplay, and support for modern resolutions. These updates and enhancements preserve the nostalgic look and feel of Monster Bash, but there’s even more to love with brand-new secrets and hidden achievements in fan-favorite levels. That’s right—for the second time this year, Apogee is releasing new content for a 30-year-old game. Madness!

Track progress against friends while pushing for every last extra point to dominate online leaderboards. Make an even better game (good luck!) with the new level editor, powered by Steam Workshop. Bash some baddies anywhere with cloud save support and take your best shot at new difficulty levels. But don’t worry—Apogee didn’t touch the soundtrack.

“We’re learning a ton from today’s talented developers about how to bridge the gap between our past and present,” said Scott Miller, Apogee founder and game industry pioneer of shareware, episodic releases, bullet time, and more. “It’s the perfect time of year to revisit Monster Bash and update the classic to scare a whole new generation, plus the seasoned gamers who’ve been with us since the beginning.”

Monster Bash HD smashes its way onto Steam for PC and Linux today for $9.99 / £7.19 / 8,19€ with English language support. To see what Apogee’s up to next, follow the legendary studio on Twitter, Facebook, Instagram, and Discord.