Roadmap for Back 4 Blood’s Post-Launch Content detailed, will be a mix of Free Updates and content for the Annual Pass 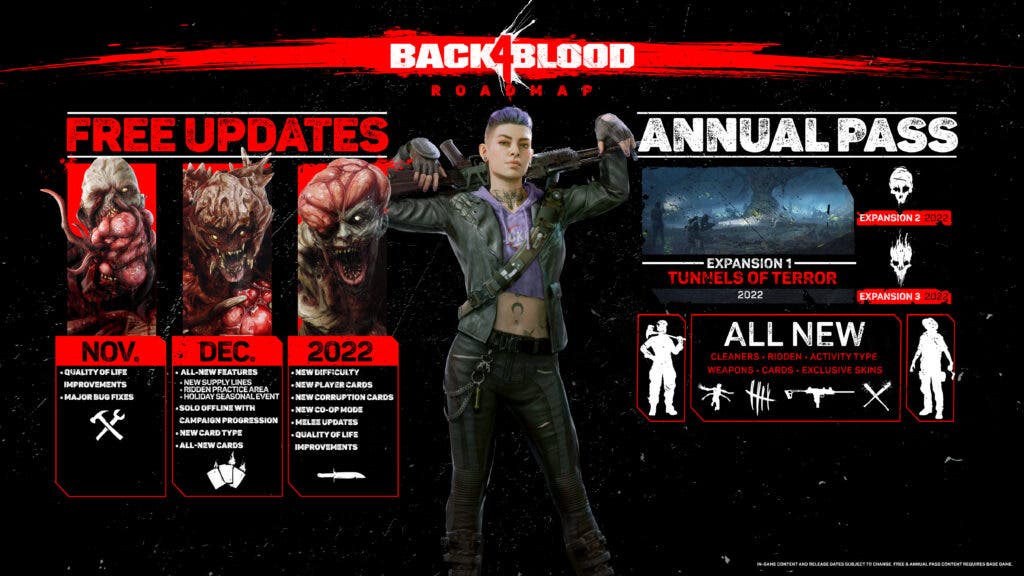 Below is a full rundown of upcoming free updates: