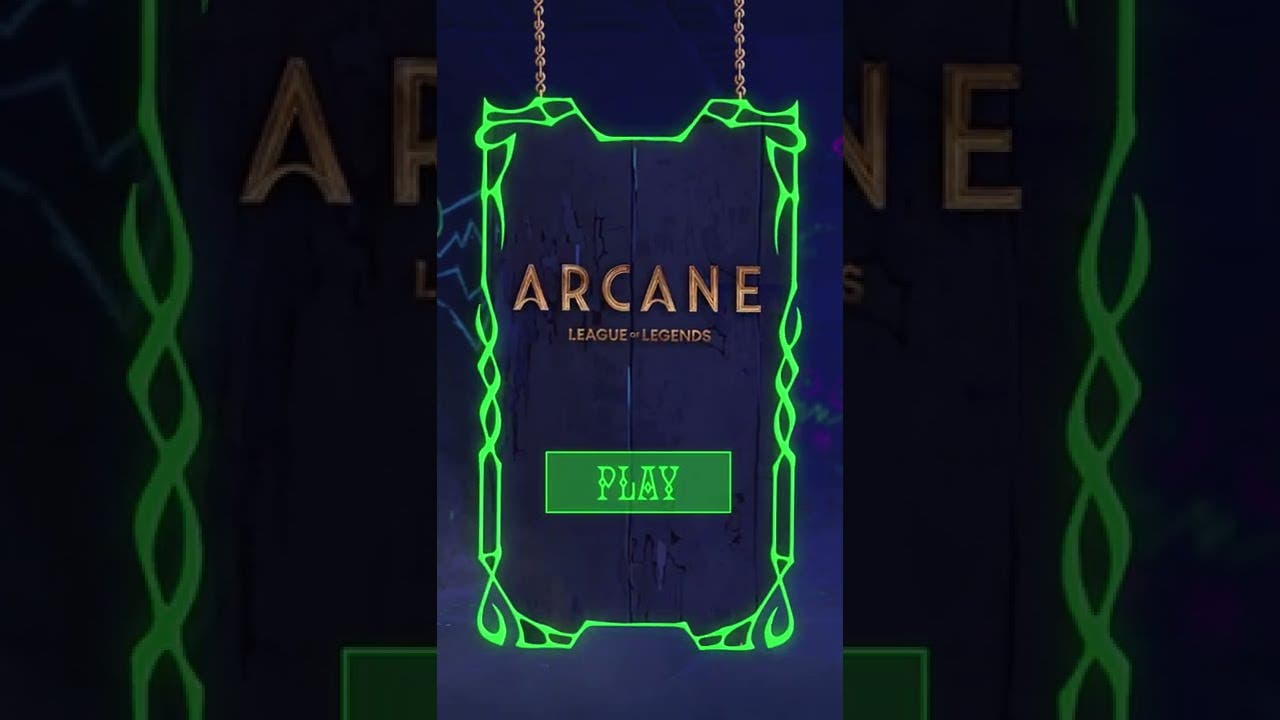 NEW YORK — Nov. 14, 2021 — In partnership with Riot Games, Aim Lab, the training tool of choice for more than 20 million players who want to improve at playing the games they love, today announced the launch of two limited-time experiences from Arcane, the animated series based on Riot Games’ League of Legends franchise.

Launching today, players can enter a shooting gallery themed to the Undercity location in the animated series as they play through an Arcane-themed task and rise to the top of the leaderboard. The task will be playable and live through February 28, 2022.

“Riot has been an inspiring creative partner and we’re excited to expand our innovative celebration of gaming performance with Arcane,” said Dr. Wayne Mackey, founder of Aim Lab. “The worlds Riot has built have captured the hearts of many fans, and as fans ourselves, we’re proud to give everyone an opportunity to level up their skills while interacting with a new world we, and millions of fans, are passionate about.”

Additionally, on November 19th and 20th, during Riot Games’ Undercity Nights experience in Los Angeles, Aim Lab will create and host a live VR event that will immerse attendees into the Arcane Arcade experience, complete with a leaderboard.

To participate in the Arcane in-game task, download Aim Lab for free on Steam.