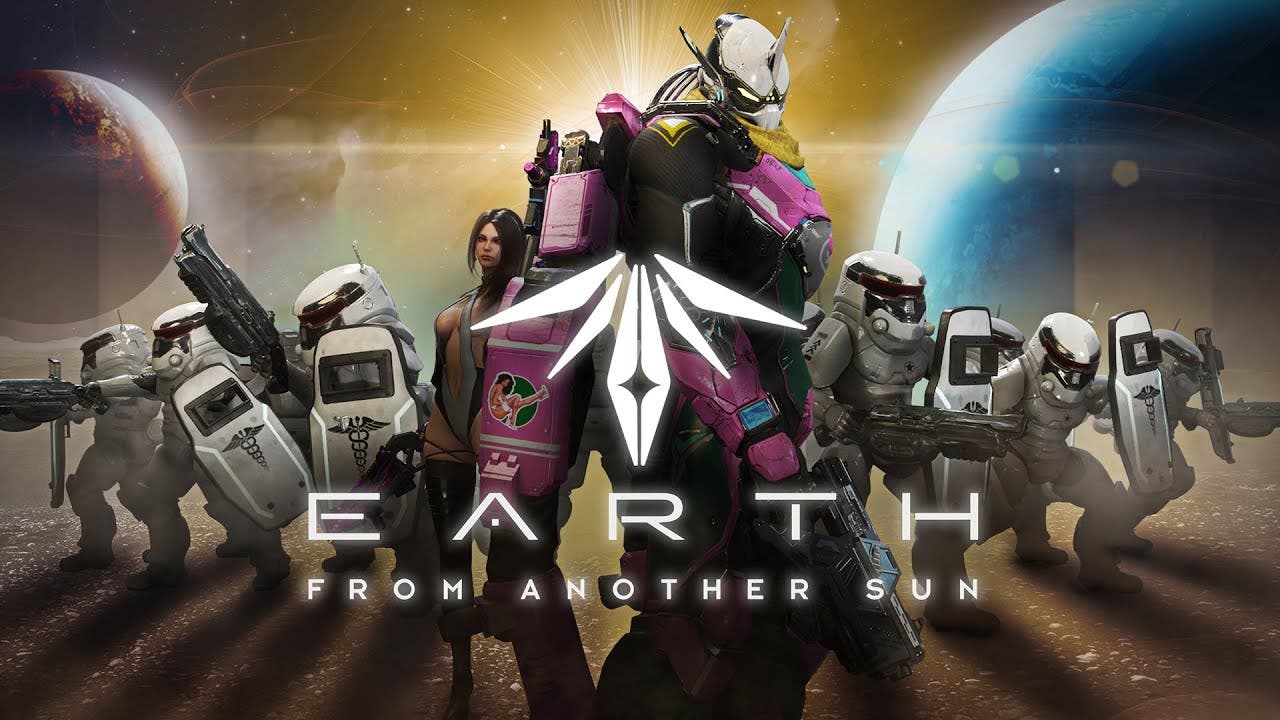 Earth From Another Sun, the open-galaxy space exploration sandbox from Multiverse, touched down for a trailer transmission at The MIX Next showcase on Saturday, Nov. 13, 2021 ahead of its Steam Early Access launch in Q2 2022, with PlayStation 5 and Xbox Series X|S versions blasting off simultaneously alongside the 1.0 launch in 2023. 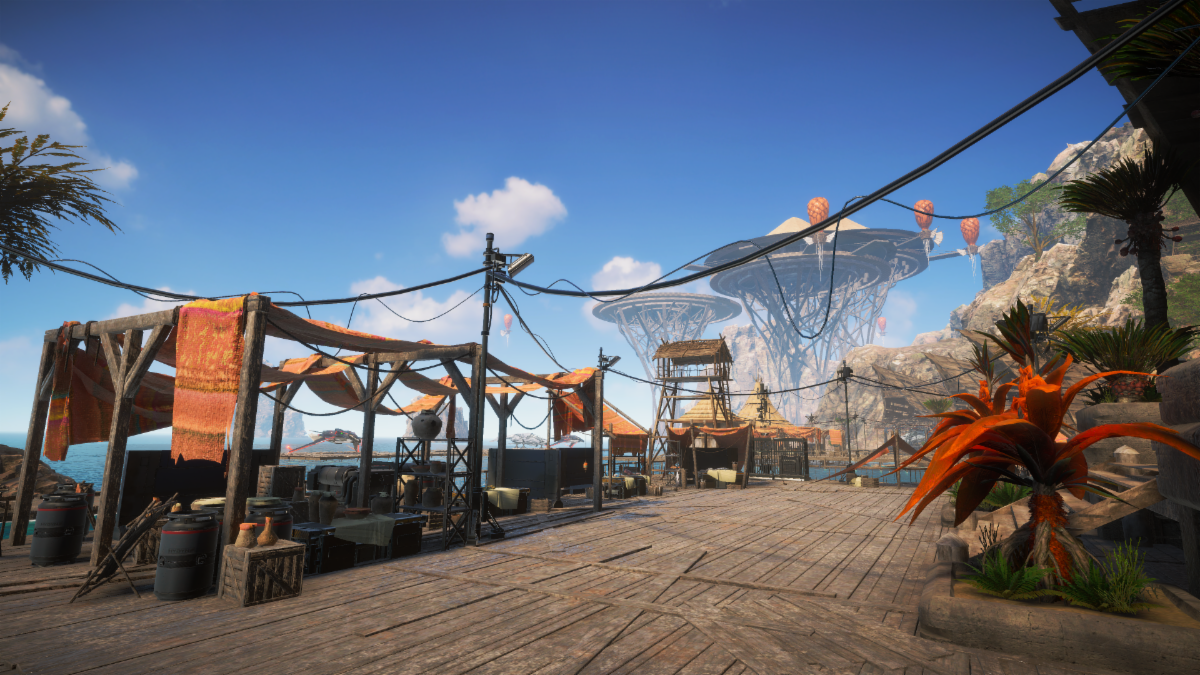 Embark on an open-ended journey across a massive, ever-evolving galaxy 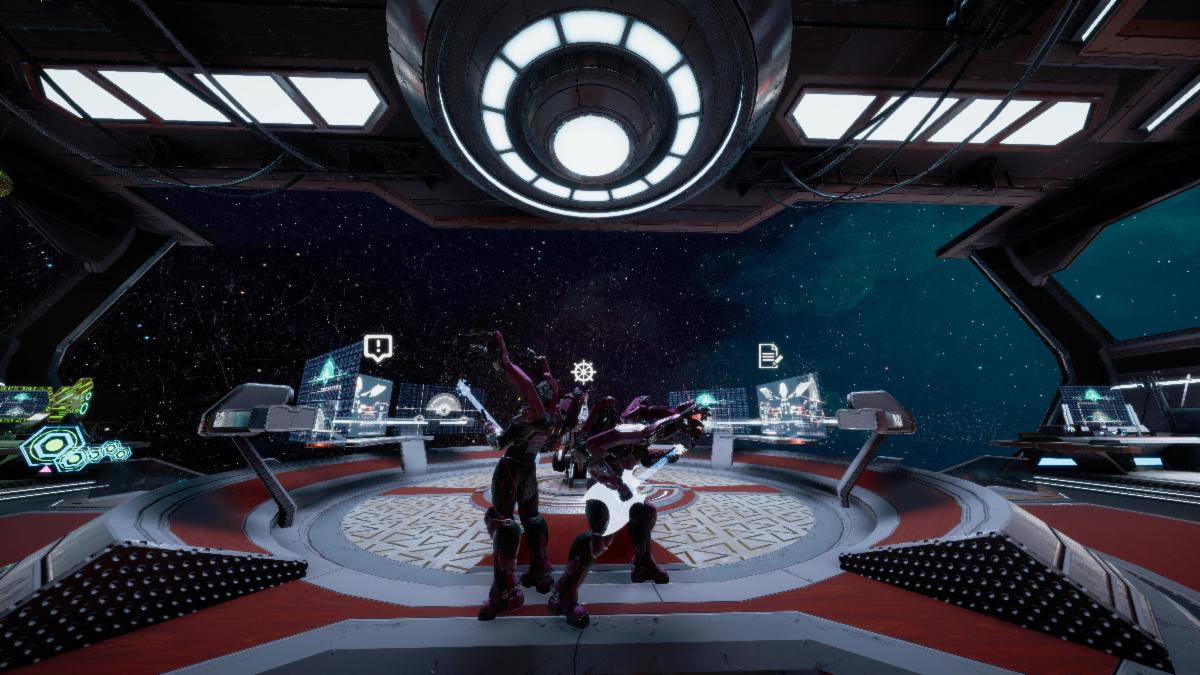 Define your legacy by mastering a variety of playstyles. Whether seeking to control the galaxy through military might, political puppeteering, or nefarious criminal enterprises, Earth From Another Sun’s immersive sandbox provides an unparalleled simulation.

Chart a course across the stars in the galactic sandbox alone or in co-op. Pilot spaceships, explore the galaxy, and fight alongside allies in massive battles during cooperative play, or call upon friends for roguelike-inspired dungeon runs, competitive matches, and more. 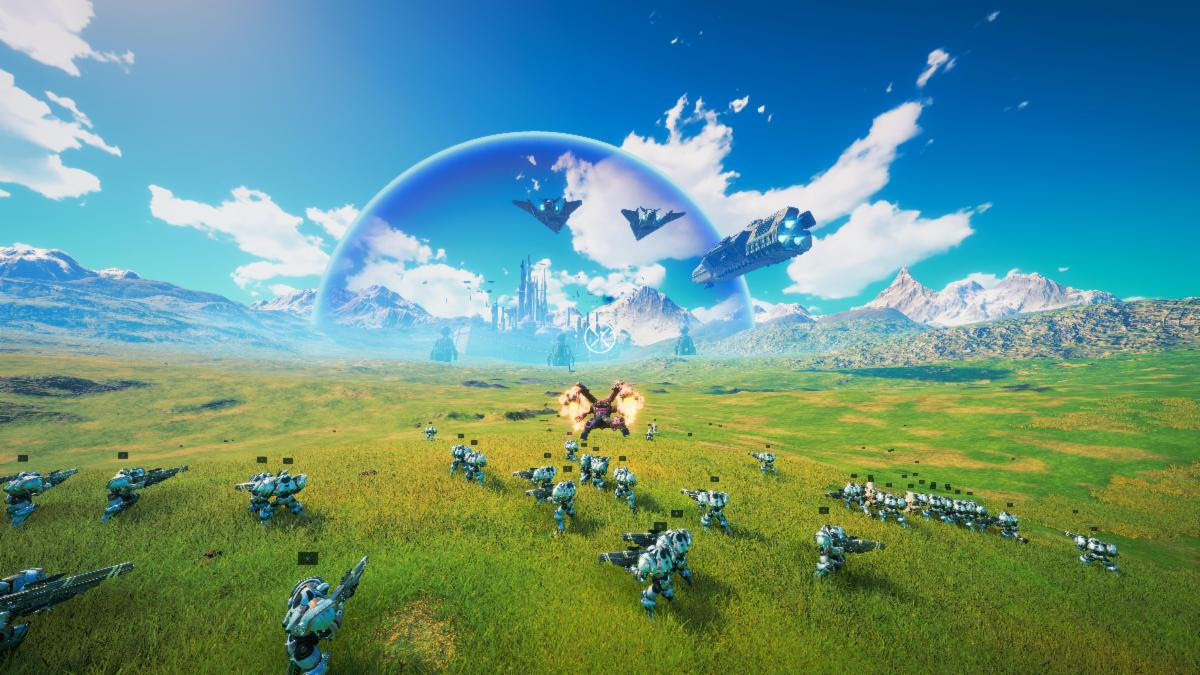 Earth From Another Sun will launch on PC via Steam Early Access in Q2 2022 with PlayStation 5, Xbox Series X|S, PlayStation 4, and Xbox One versions planned for 2023.