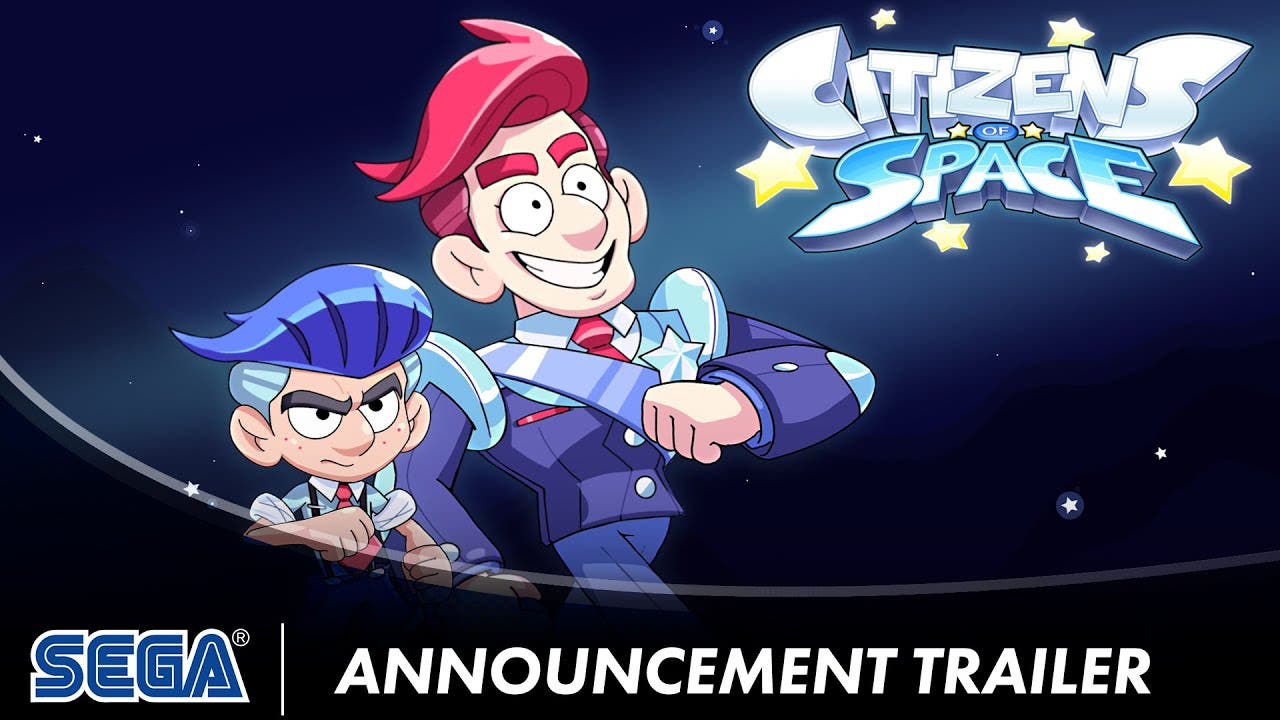 Citizens of Space launches on June 18th as the follow-up to Citizens of Earth for PC, PS4, Xbox One, and Switch

IRVINE, Calif. – June 6, 2019 – Attention, fellow earthlings! Citizens of Space is set to blast off for the PlayStation®4, Xbox One™, Nintendo Switch™, and Steam® for PC on June 18, 2019! The follow-up to 2015’s constituent-pleasing Citizens of Earth features an all-new combat system, deeper recruitment mechanics, and plenty of unique worlds to explore! Find out more by watching our announcement trailer.

As the newly elected Ambassador of Earth to the Galactic Federation of Planets, everything seems like smooth sailing – until you arrive at the Federation headquarters for your first Assembly and you find Earth, the very planet you’re supposed to represent, missing! Out of a job (and a home), it’ll be up to you to recruit Citizens from across the galaxy and figure out who is responsible so you can get back to your cushy job as an Ambassador!

Citizens of Space will be available for the PlayStation 4, Xbox One, Nintendo Switch, and Steam for PC starting June 18, 2019 for $14.99 (with commensurate European pricing). For more information, be sure to watch our announcement trailer and visit the official website at games.sega.com/citizensofspace.