Gothenburg, Sweden – November 16th, 2021 – Thunderful Publishing and independent developer Maschinen-Mensch are excited to announce that the Highlands Of Avalon DLC for Curious Expedition 2 is out now on PC, priced at $5.99 / €5.99 / £4.99 with a 10% launch discount. The update will be coming to Nintendo Switch early in 2022.

Curious Expedition 2 is like a Jules Verne pulp adventure version of a pen & paper RPG, mixed with narrative roguelike elements, all wrapped up in a streamlined and accessible gameplay experience. Take on the role of an intrepid explorer, assemble your crew and head out into the unknown. On your expeditions you’ll come across all manner of cultures, flora, fauna, treasures and more, ranging from the worldly to the altogether more… curious! Using a combination of hand-crafted and procedural gameplay and story elements, Curious Expedition 2 creates completely unique and epic adventures every time you play.

“We’re really excited to keep adding to and improving Curious Expeditions 2, this time with the Highlands of Avalon DLC,” said Mascha Camino, Game Designer at Maschinen-Mensch. “We hope our PC players enjoy it on November 16th and we can’t wait to unleash it on Switch and, along with the full game, on PlayStation and Xbox early next year!” 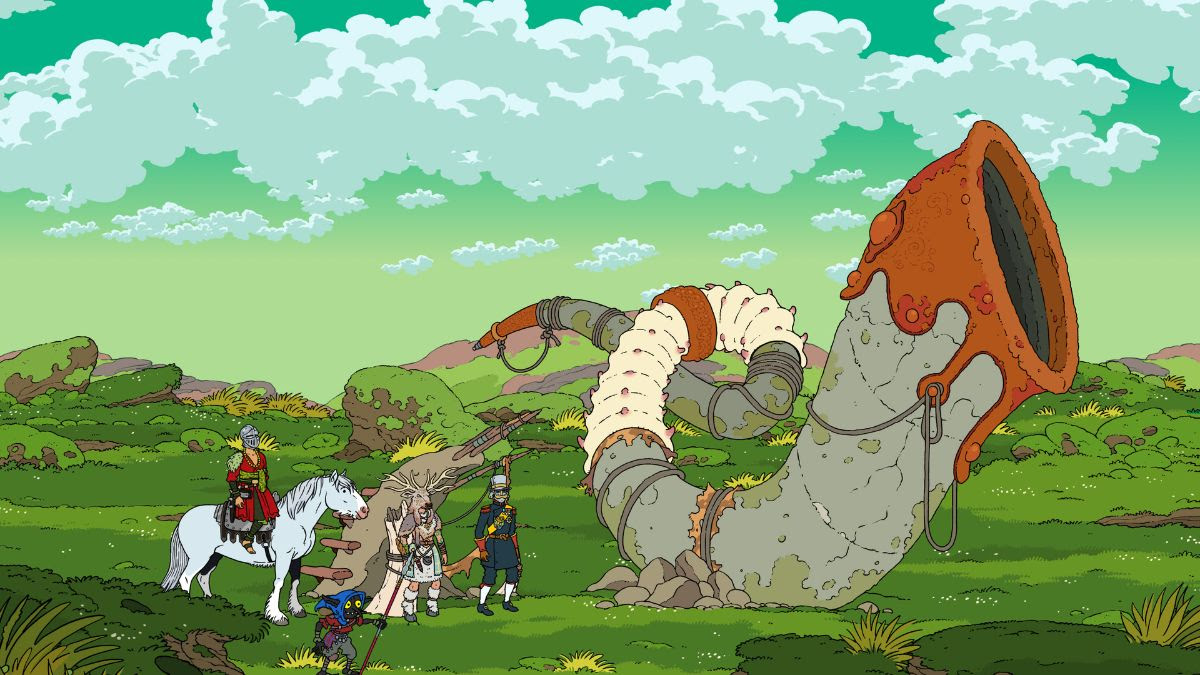 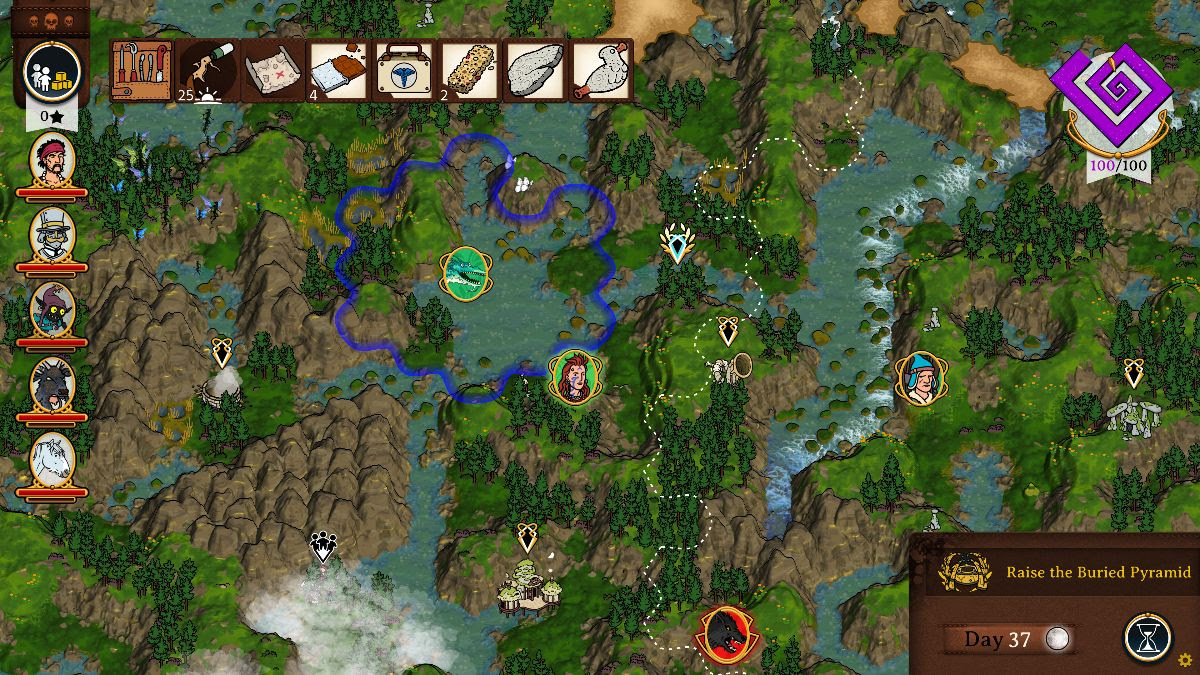