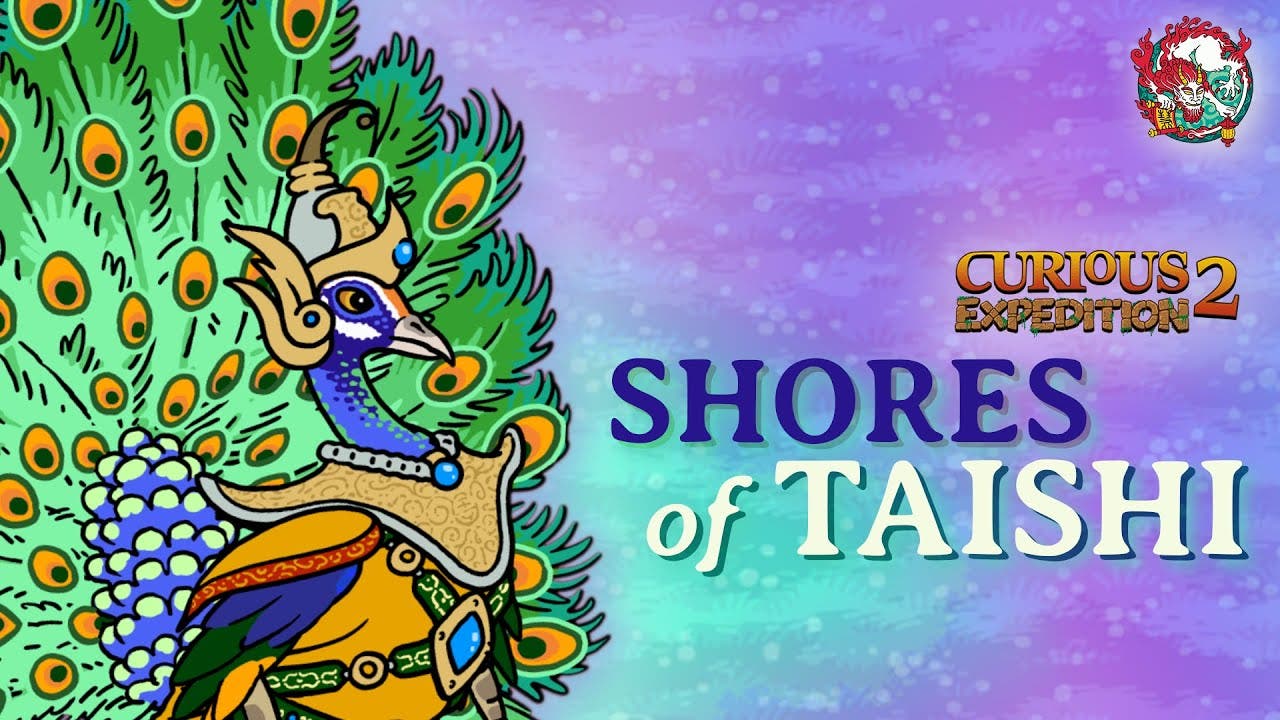 Shores of Taishi come to Curious Expedition 2 on May 19th for PC, Switch, PlayStation, and Xbox

Gothenburg, Sweden – May 10th, 2022 – The next big DLC for Thunderful and independent developer Maschinen-Mensch’s Jules Verne-esque narrative roguelike adventure, Curious Expedition 2, is heading to Steam, GOG and the Epic Games Store on May 19th, with Nintendo Switch, PlayStation and Xbox following at a later date. Shores of Taishi will be available for $5.99 / €5.99 / £4.99.

Shores of Taishi adds a bounty of new content to the mysterious lands of Curious Expedition 2. A new island type, Celestial Shores, comes with a completely new set of tiles, a new game mechanic related to teleporting between islets and the new Peacock Tribe. Shores of Taishi will allow players to recruit six new characters to their party, including Red Panda, Tanuki, Ghost Catcher and Warrior Peacock. That’s not all: with six new enemy types, four new locations, six new pieces of equipment, seven new Sanity Items, seven new Trophies and four new levels to unlock, there’s plenty of new content to get stuck into.

Curious Expedition 2 is a Jules Verne-esque pulp adventure inspired by pen & paper RPGs and mixed with narrative roguelike elements, all wrapped up in a streamlined and accessible gameplay experience. Set in a reimagined late 19th Century, mysterious islands shrouded in purple fog have begun to appear in the oceans, only to vanish soon afterwards. The three great Explorer Clubs of Paris are now funding expeditions to these strange islands in a bid to make bold new discoveries. These new treasures will be exhibited in their stands at the upcoming World’s Fair. Will you seek out the legendary Golden Pyramid, or choose to recover the Rainbow Orchid instead? In Curious Expedition 2, a world of unimaginable wonder and surprise awaits!

Take on the role of an intrepid explorer, assemble your crew and head out into the unknown. On your expeditions you’ll come across all manner of cultures, flora, fauna, treasures and more, ranging from the worldly to the altogether more… curious! Using a combination of hand-crafted and procedural gameplay and story elements, Curious Expedition 2 creates completely unique and epic adventures every time you play.

Shores of Taishi follows the release of the Highlands of Avalon DLC, adding its own set of tiles, a new mechanic for traversing hills and valleys, a new tribe, recruitable characters, equipment and more. WIth this latest release, Curious Expeditions 2 will be bigger and more varied than ever before, offering constant surprises and new adventures every time you play.

“Supporting Curious Expedition 2 with new content to expand the mysterious terrain players have to explore has always been important to us,” said Riad Djemili, CEO at Maschinen-Mensch. “This new DLC adds another unique dimension where players will encounter an aesthetic unlike anything they’ve discovered in the game so far. Have fun out there explorers!” 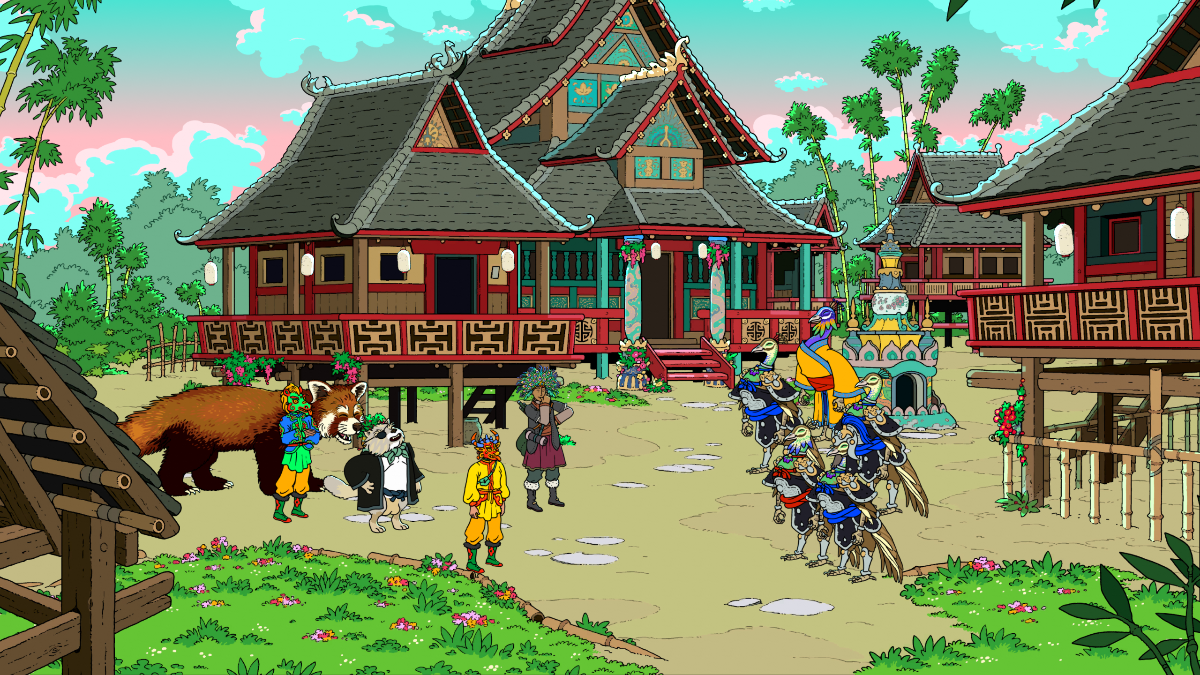