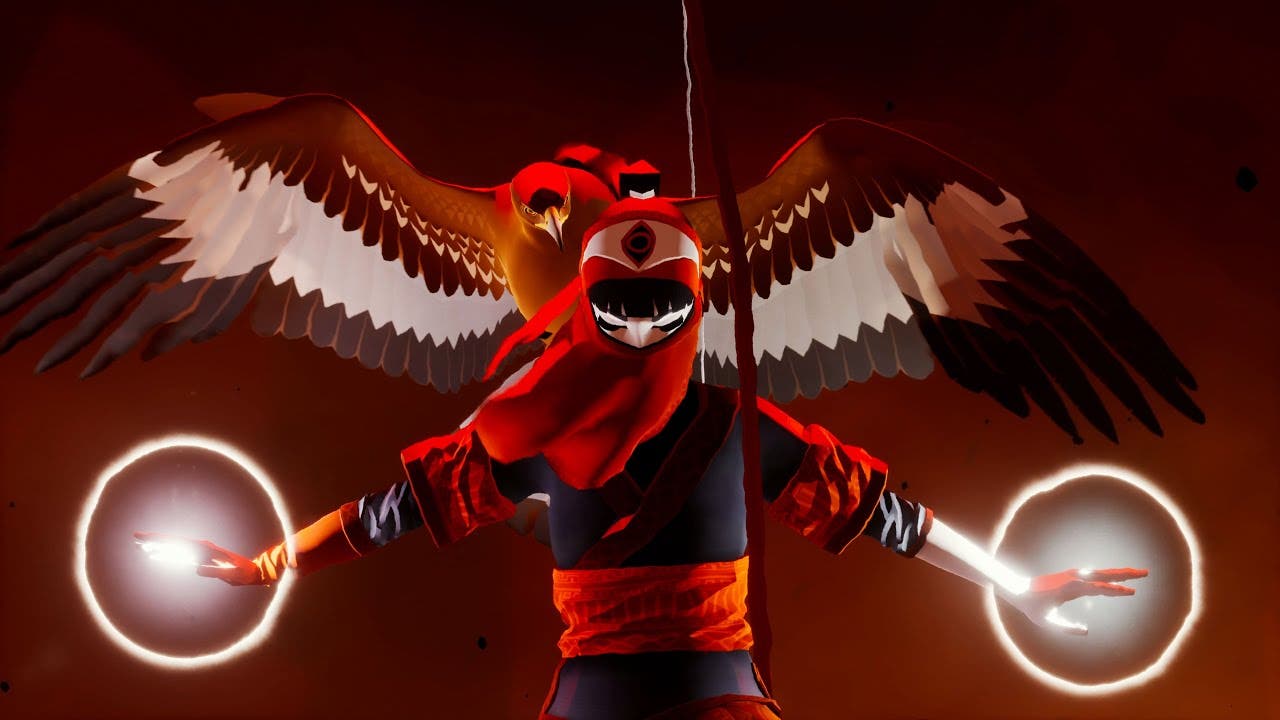 The Pathless no longer an Epic Games Store exclusive, and is now available on Steam

Los Angeles – Nov. 16, 2021 – The Pathless, a mythic adventure game developed by Giant Squid and published by Annapurna Interactive, is now available digitally for PC via Steam for $39.99, and discounted 35% off for a limited time. The Pathless and its critically acclaimed soundtrack by composer Austin Wintory will be available in a $47.99 Steam bundle.

Players can soar to new heights and dive into the depths through the new Giant Squid Collection on Steam, giving players the option to purchase both The Pathless and the beautiful underwater adventure ABZÛ for $56.99.

Developed by the award-winning team behind ABZÛ and first launched in 2020, The Pathless sees players take on the role of the Hunter, a master of archery who travels to a mystical island to dispel a curse of darkness that grips the world. The Hunter must forge a connection with an eagle companion to hunt corrupted spirits, being careful to not become the hunted. Players will explore misty forests full of secrets, solve puzzles in ancient ruins and be tested in epic battles.