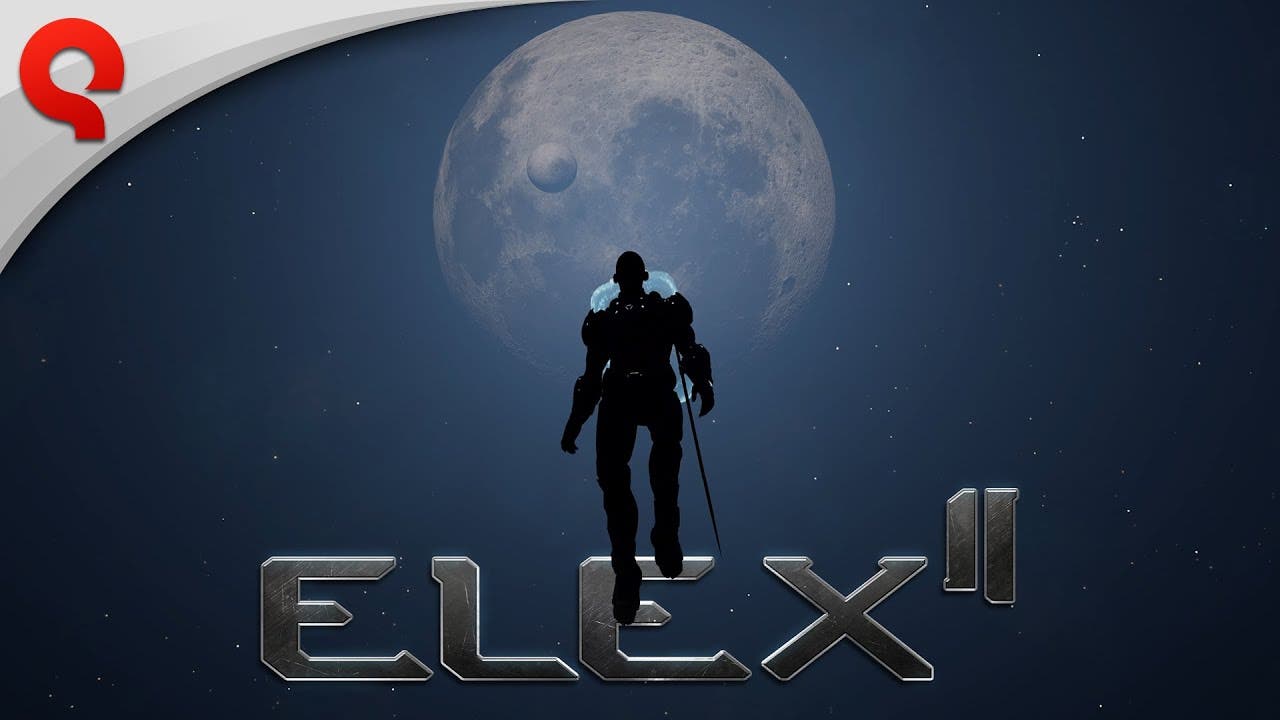 Essen, Germany / Vienna, Austria – November 17th, 2021: Five major factions are holding the power in Magalan. The Berserkers are skilled magicians, who use the power of Elex to perform all different kinds of spells. They have managed to transform the desert of Tavar into a green and lush utopia and have established an outpost in the former stronghold of the Outlaws. This faction is scattered throughout Magalan – some outlaws have joined the Berserkers when they took over Tavar, some moved to the crater landscape of Ateris, and have continued their life of crime.

The Albs have learned from their defeat in ELEX and have returned as a playable faction. Jax can once again choose to become an Alb Commander. They have reduced their usage of Elex drastically, as they have seen how effective an Alb with actual emotions can be when Jax brought down the Hybrid. They are still not the most joyful lot, but their combat prowess makes them an interesting choice. Faction number four is the Clerics, who are famous for their love of engineering and crafting powerful combat robots powered by Elex. The Clerics paid a high price in the war against the Albs. Not only did they lose their home in Ignadon but many of their brothers and sisters fell on the battlefield as well.

The Morkons are a brand new faction in ELEX II. When the meteor hit Magalan, some survivors fled to an underground tunnel system and lived a life of darkness and deprivation. But recently, they’ve started to leave their isolation and want to spread their religion all over Magalan and wipe out anyone standing against them.

These are the playable factions in ELEX II, each offering their own unique weapons and skills. It’s up to the players to decide where their allegiance lies!