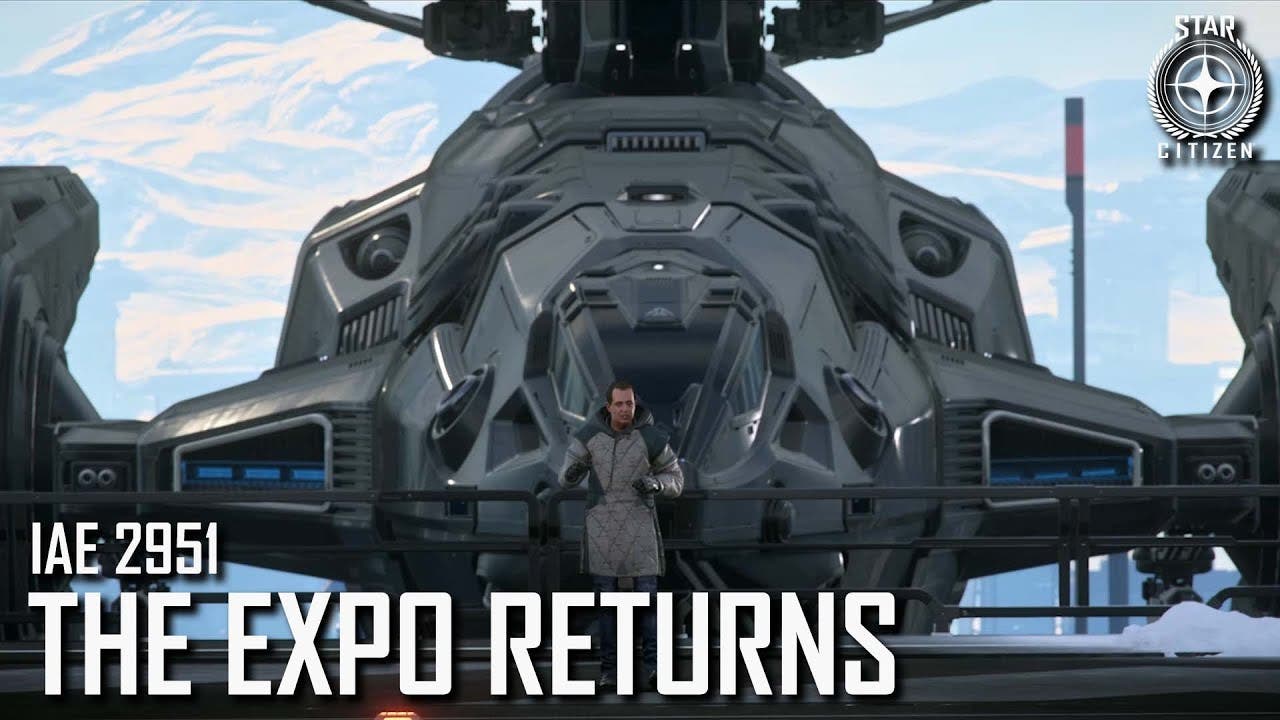 Star Citizen goes free-to-play for a limited time, test & fly ships during the Intergalactic Aerospace Expo 2951 event for the next two weeks

Cloud Imperium Games (CIG), developer of Star Citizen, is a new kind of independent studio dedicated to delivering AAA games outside the established publisher system. CIG was founded in 2012 by renowned visionary game developer Chris Roberts and continues to shift the paradigm of the game development process, offering its community an unprecedented level of visibility and interaction with product development.

The galaxy’s premier annual aerospace event, the Intergalactic Aerospace Expo (IAE), starts on Nov. 19 in Star Citizen! This year, the top ship manufacturers from across the ‘verse gather to showcase their latest flyable and concept ships to attendees. Expect six notable ship reveals at this year’s show, including the Aegis Redeemer, Ares Ion, Ares Inferno, and several special surprises – and prepare for 13 days of celebration during IAE 2951 with free test flights for over 120 flyable ships. The best part: Star Citizen will be free-to-play from Nov. 19 through Dec. 1. Whether you’re a stranger to the ‘verse or a seasoned pilot, there’s never been a better time to jump in the cockpit and experience what Star Citizen has to offer.

Highlights for this year’s Star Citizen IAE 2951 event include:

This year’s IAE 2951 will take place at the Tobin Expo Center in New Babbage. Attendees can take advantage of the local transit system to reach the expo. For a more detailed schedule and map of the IAE 2951 halls, please head to the official website here.