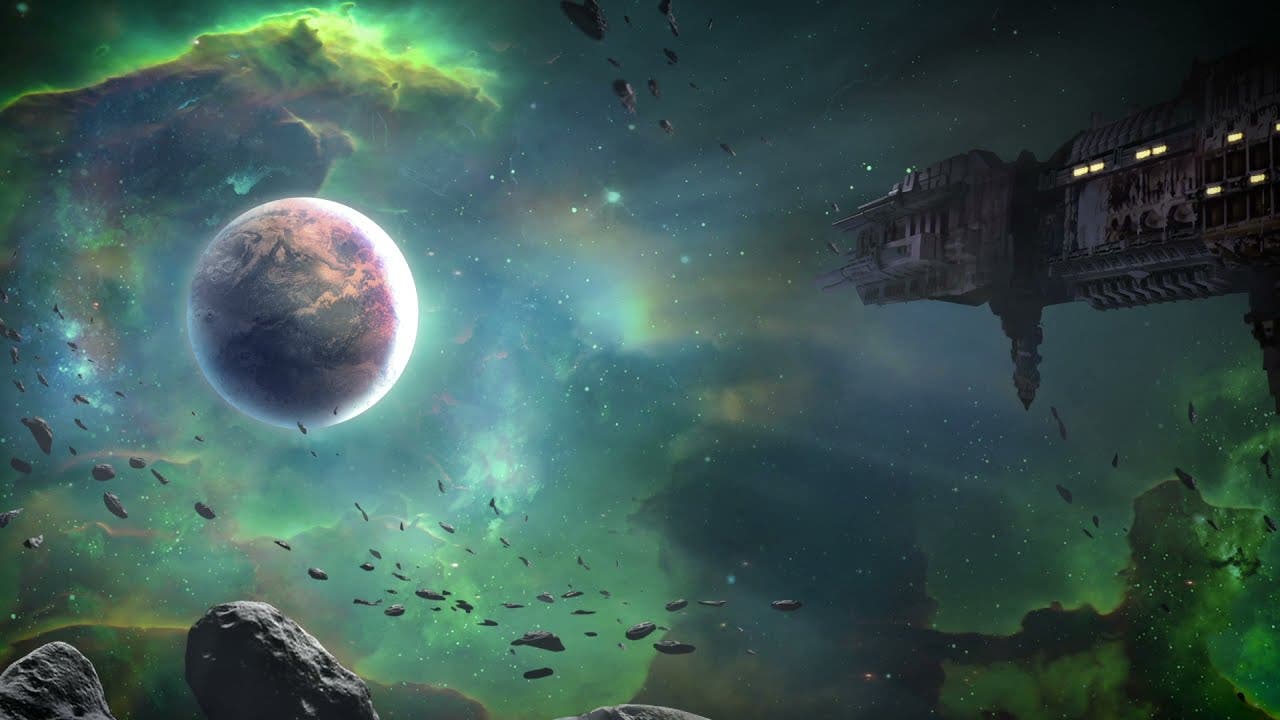 The tech-adepts are now playable in Warhammer 40,000: Gladius with the arrival of new faction DLC: Adeptus Mechanicus today

The Adeptus Mechanicus are an empire within the Imperium, with their own fanatical purpose – in the name of the Omnissiah they seek to rediscover ancient and powerful technologies. Jealous guardians of the knowledge required to maintain and construct the Imperium’s technology, they also possess their own elite armies of bionically-augmented soldiers and terrifying weapons of war. Xenos or man, stand in their way and they will annihilate you.

The faction has a full new roster of units, including Sicarian Infiltrator, Skorpius Dunerider and Knight Crusader, and unique abilities as Canticles of the Omnissiah and Monolithic Buildings.

The one and only 4x strategy game set in Games Workshop’s Warhammer 40,000 universe, Gladius was published in the summer of 2018. Since then, Slitherine and Proxy Studios have kept the game alive with constant updates and DLCs. Warhammer 40,000 Gladius has a Very Positive rating in player reviews on Steam.

Now another faction joins the fight with the bionically augmented units of the Adeptus Mechanicus.