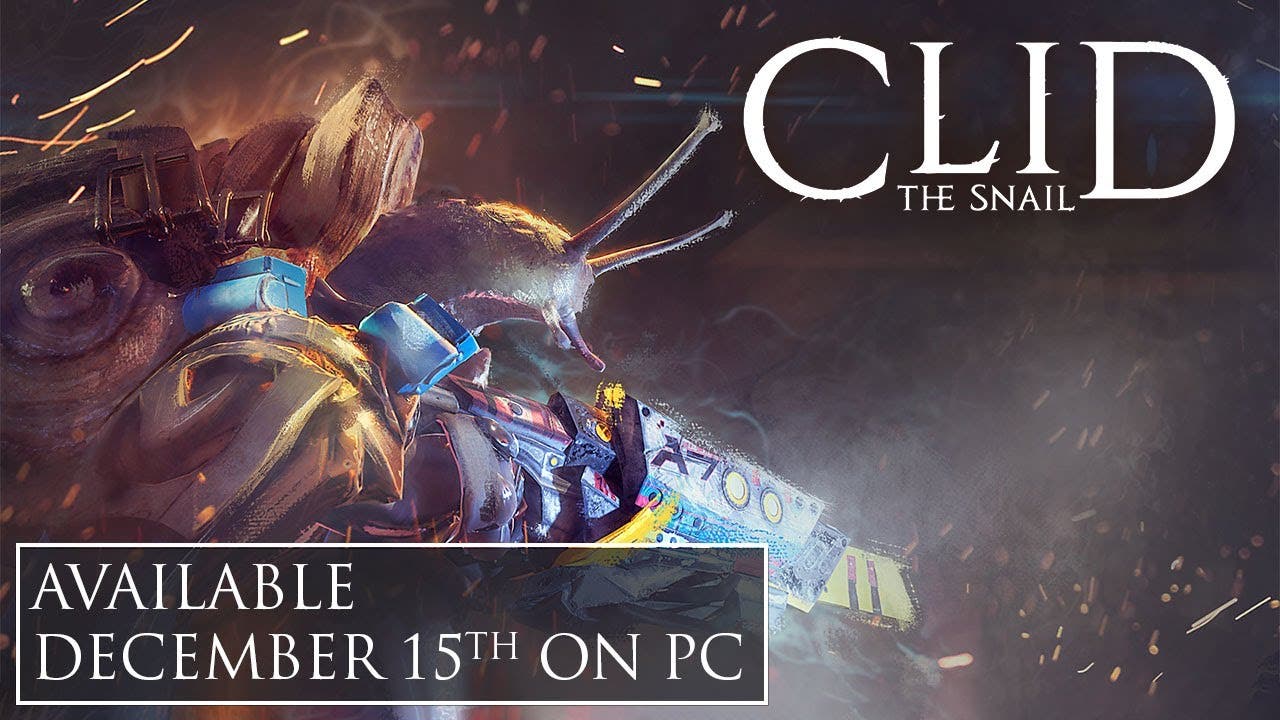 The Spanish indie game developer Weird Beluga Studio, with the support of the PlayStation Talents program, initially launched the game on both PlayStation 4 and PlayStation 5 earlier this year. The studio is proud to now bring the title to PC players and gastropod fans worldwide.

“PC is a very important platform for us mainly because PC gamers are an extremely varied bunch,” said Tomas Manzano, Game Developer at Weird Beluga Studio. “Clid the Snail is a very picturesque, dark sci-fi game with plenty of humor and challenging twin-stick gameplay, and we can’t wait for PC players to jump straight into it.”

Clid the Snail is a dark fable about a grumpy humanoid snail armed to the radula. Clid the exiled snail joins forces with a peculiar gang of outcasts and is tasked with the mission to eradicate a wide-spread slug plague. The top-down twin-stick shooter encourages creative gun play with its vast array of weapons and mechanics, alongside exploration and puzzle solving while exploring a grim-looking world.

Clid the Snail will be available on PC via Steam, Epic Games Store, GOG, Humble and GeForce NOW on Dec. 15, 2021 and will feature full controller support. MSRP $19.99.