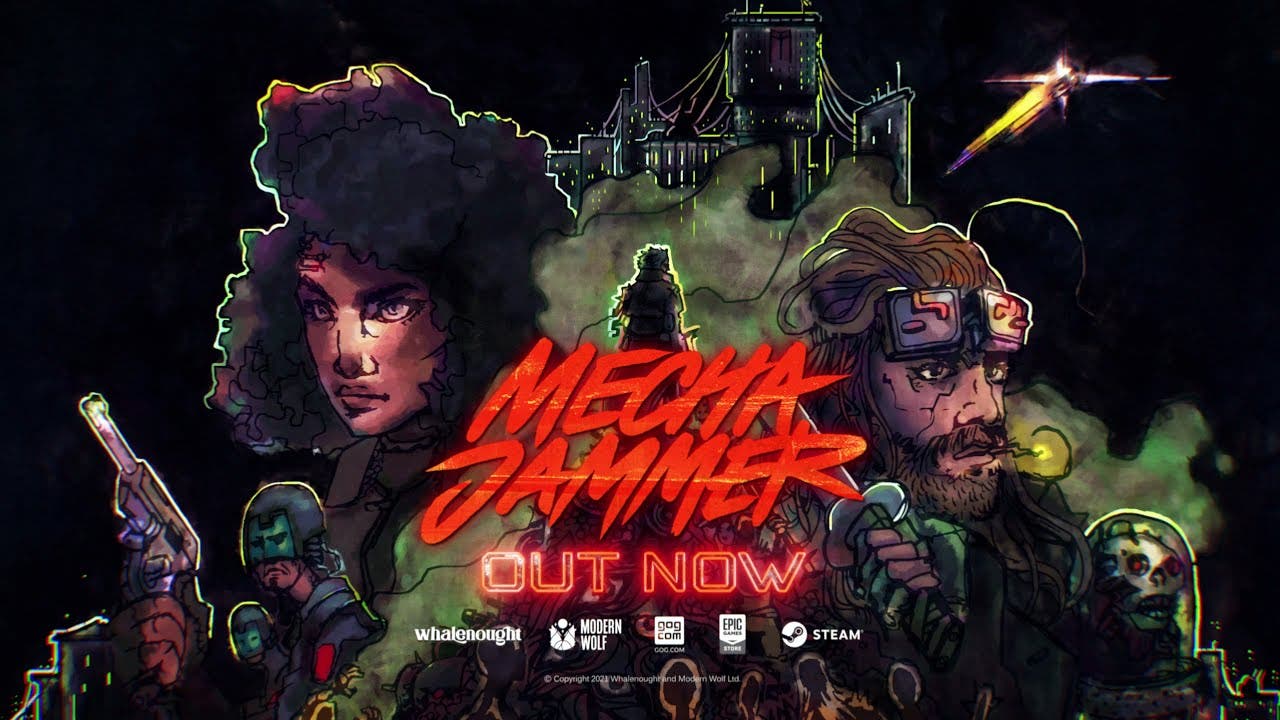 Immerse yourself in a dystopian cyberpunk reality inspired by low-tech, analog worlds featured in 80’s sci-fi/action movies. Explore, interact and fight your way out of the hellhole you find yourself in.

Mechajammer will be available for PC on Steam, Epic Games Store and GoG from today at £19.99 / $24.99. Linux version will follow shortly.

The game’s soundtrack has been composed and executed by Ital Tek, a perfect fit for the cyberpunk-dark world of Calitana. The full track will be included for free with the game.

Mechajammer is a CRPG with strong tabletop roots but with a precise, peculiar take on the genre. The foundation of the game is an immersive sim (like an isometric Deus Ex) on which the players will freely choose how to face different tactical situations. Stealth is always an option, as party-based combat is.

The combat system sports a powerful twist as turns take place simultaneously and allow for interrupts, quick reactions, and, in general, an experience that feels like real-time but with the rules of turn-based combat systems. Let’s see how it works… A unique combat system – an example

Let’s say your recovery from your last attack just ended and you can pick a new action. You see an enemy pop up from taking cover and is pointing a pistol at you, but they haven’t shot yet, so you can assume they are in an aiming turn for the moment. You could choose to duck behind your own cover and wait, run for a different cover to flank, take a shot yourself if you think you’ll be faster, or throw up your shield to deflect.

It makes combat tense and allows for a variety of tactics like side-stepping a thrown knife (which takes turns to get to you) or interrupting someone mid-attack that wouldn’t be possible if everyone took their turns one at a time or all at the exact same time.

Get the game on Steam: https://store.steampowered.com/app/485400/Mechajammer/

Get the game on GOG: https://www.gog.com/game/mechajammer