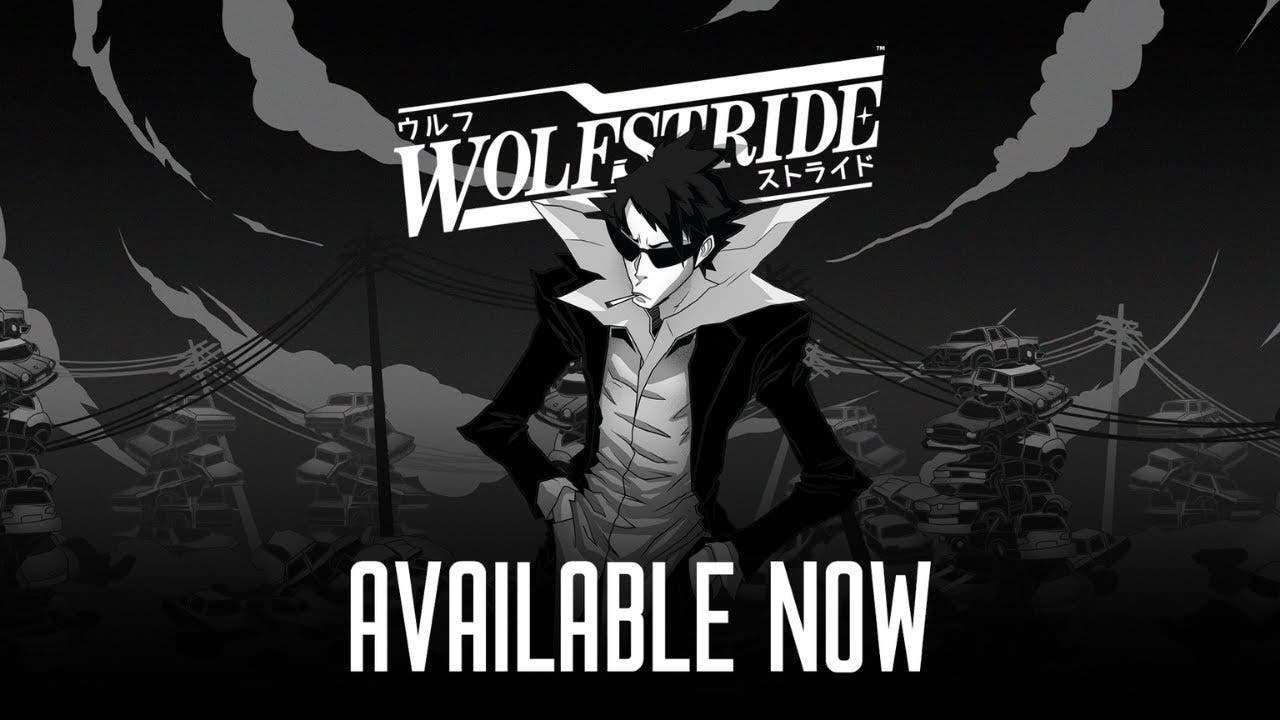 Wolfstride is a role-playing game about three former partners-in-crime arriving at a turning point in their lives. When they inherit a junkyard mecha called Cowboy, they reunite to enter the planet’s most elite mecha competition: the Ultimate Golden God Tournament.

With each member lending their unique abilities to the team – dog-mechanic Duque, mecha pilot Knife Leopard, and jack-of-all-trades Dominique Shade – they’ll have to take on and outwit the best mecha opponents in turn-based combat. What begins as a simple mission to make money gradually unfolds into a deep, slow-burning exploration of their complex lives, the dark choices of their past, and their inevitable fate with the future of the world hanging in the balance!

Wolfstride is available at a 10% discount at launch and features full English-language VO with subtitles available in English, Brazilian Portuguese, Spanish, French, German, Russian, and Simplified Chinese. Japanese subtitles will arrive next year.

OTA IMON Studios is a small indie collective from Brazil. We’ve put together devs from all around the country to create amazing gaming experiences.