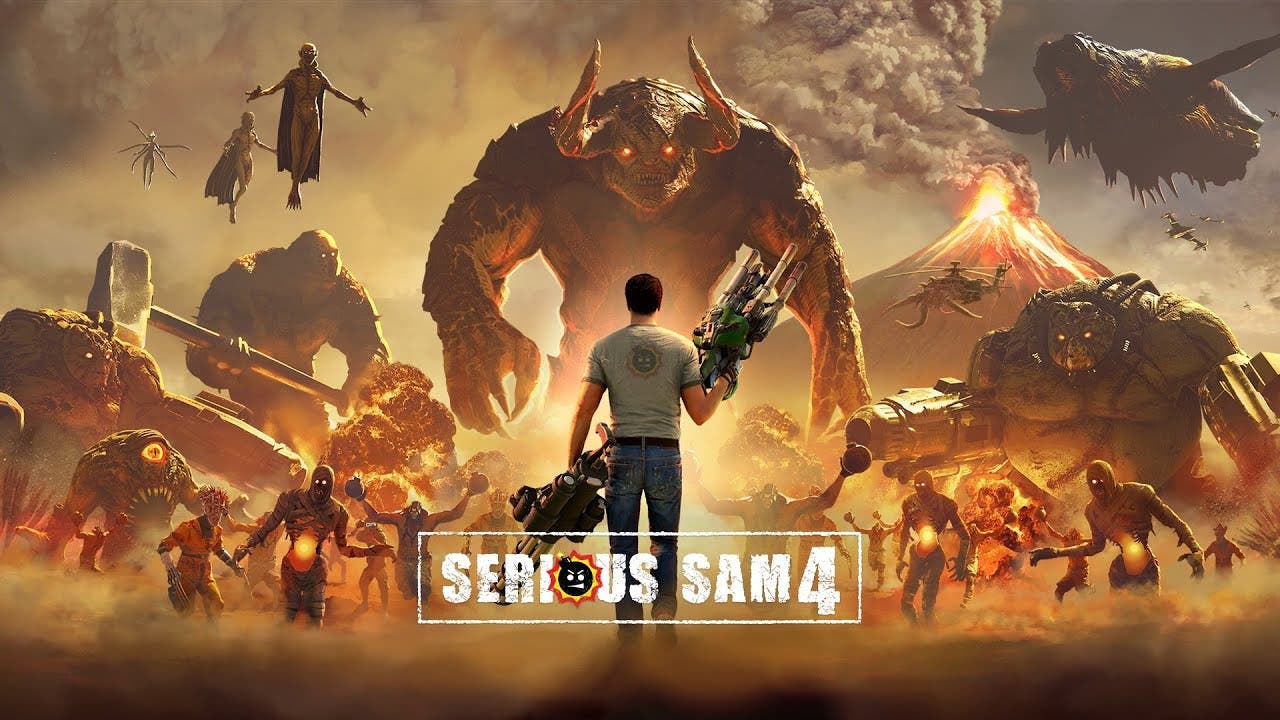 Serious Sam 4 is out now for PlayStation 5 and Xbox Series X|S, just in time for the holidays

No holiday season is complete without open hostilities and a guy wearing a dirty white vest on TV, so Croteam and Devolver Digital have duly unleashed the high-powered prequel Serious Sam 4 on PlayStation 5 & Xbox Series X|S today, gifting players around the world an ammo-stuffed pièce de résistance with a side helping of chaos.

Humanity is under siege as the full force of Mental’s hordes spreads across the world, ravaging what remains of a broken and beaten civilization. The last remaining resistance to the invasion is the Earth Defense Force led by the ever-dependable blue-collar grunt Sam “Serious” Stone and his heavily-armed squad of misfit commandos.

Check out serioussam.com for even more Sam.