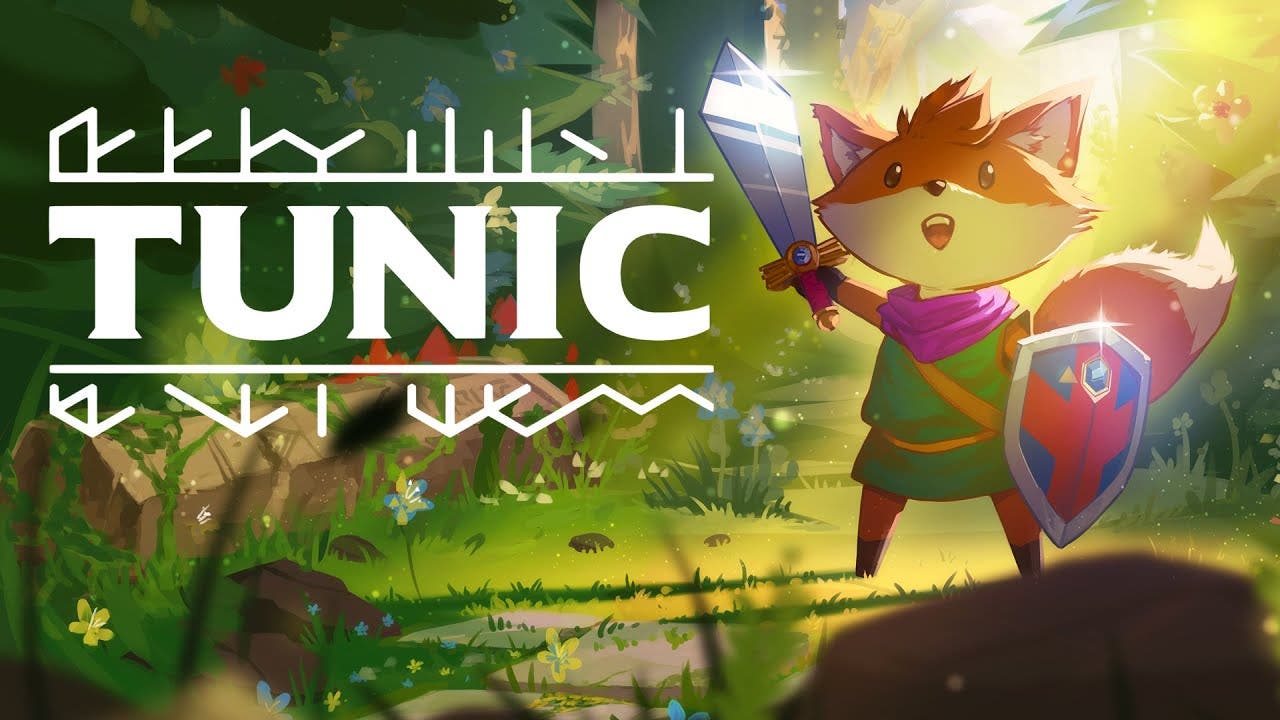 The Game Awards 2021: TUNIC, the game with the cute fox from FINJI is releasing on March 16th onto PC and Xbox

Grand Rapids, Michigan – December 9th, 2021 – FINJI, the indie publisher behind award-winning indie titles Night in the Woods, Overland and Chicory: A Colorful Tale are proud to announce their new game TUNIC will launch on March 16th on Xbox Series S|X, Xbox One, PC and Mac.

Developed by a veteran team of developers known as the TUNIC Team, and featuring an original soundtrack from composer Lifeformed (Dust), in TUNIC, players will confront colossal beasts, collect strange and powerful items, and unravel long-lost secrets.

FINJI is also incredibly proud to announce that the demo for TUNIC will be available from December 7th until December 14th across Xbox Series S|X, Xbox One and Steam.

Localised into several  languages, players will be able to play TUNIC in English, Spanish, French, Italian, German, Brazilian Portuguese, and many more once the game releases!

More details about TUNIC can be found on the official website here, as well as more details on FINJI’s upcoming projects here.