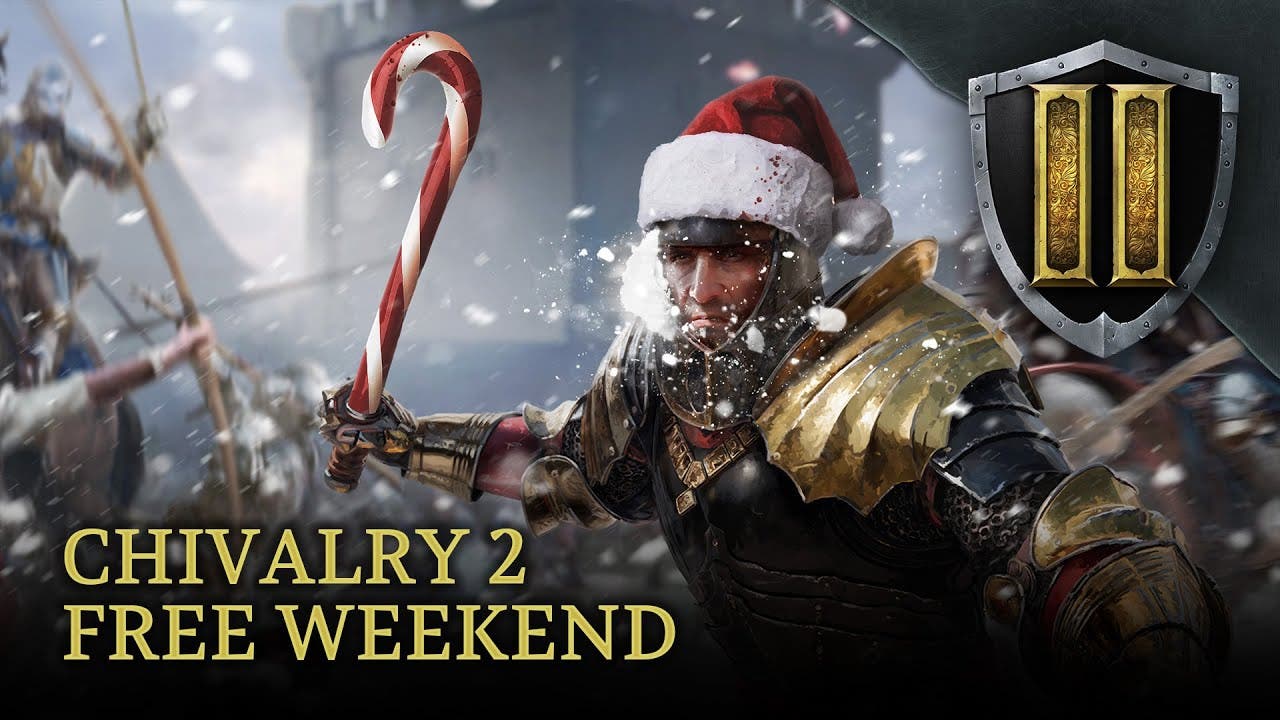 ROSWELL, Ga. – Dec. 10, 2021 – Developer Torn Banner Studios, publisher Tripwire Presents, and global retail publishing partner Deep Silver are excited to announce that Chivalry 2, the award-winning multiplayer hit and 2021 nominee for The Game Awards “Best Action” game of the year, will enjoy a free weekend where players everywhere can experience the ultimate medieval battlefield for themselves, free of charge. Available today and ending on Sunday, Dec. 12 at 11:59 p.m. (Pacific Standard Time), Chivalry 2 will be free to download and play with cross-platform support on PC (via Epic Games Store), the PlayStation®4 and PlayStation®5 computer entertainment systems, the Xbox One family of devices, and the Xbox Series X|S console systems.

To celebrate the free weekend and Merry Chivmas update launch, Chivalry 2 standard and special editions will also be on sale with a 33% discount from now until Dec. 11 on the Epic Games Store, Dec. 12 on the Microsoft Store, and Dec. 13 on the PlayStation Store.

2021 has been a massive year for Chivalry 2. With over 1 million units sold and hundreds of millions of knights slain in battle since the game’s initial launch in June of 2021, there have been a steady series of hot fixes and major content updates released including House Galencourt (August) and Fight Knight (October). But the team at Torn Banner is just getting started on their quest to double the size of the initial game. New content plans are well underway for 2022. Make sure to check out today’s trailer for an advanced look at the Raid on Aberfell team objective map coming soon in early 2022. Initial details on upcoming content can be found in their most recent development roadmap, and on Torn Banner’s active development schedule on Trello.

“When Chivalry 2 first launched this year, we made a commitment to doubling the size and scope of the game with post-launch content updates,” said Torn Banner Studios CEO & Creative Director Steve Piggott. “With our second holiday-themed Merry Chivmas update out now and even more new content planned through the end of 2022, we’re well on our way to meeting that goal. We hope both new and veteran Chiv players enjoy this free weekend.” 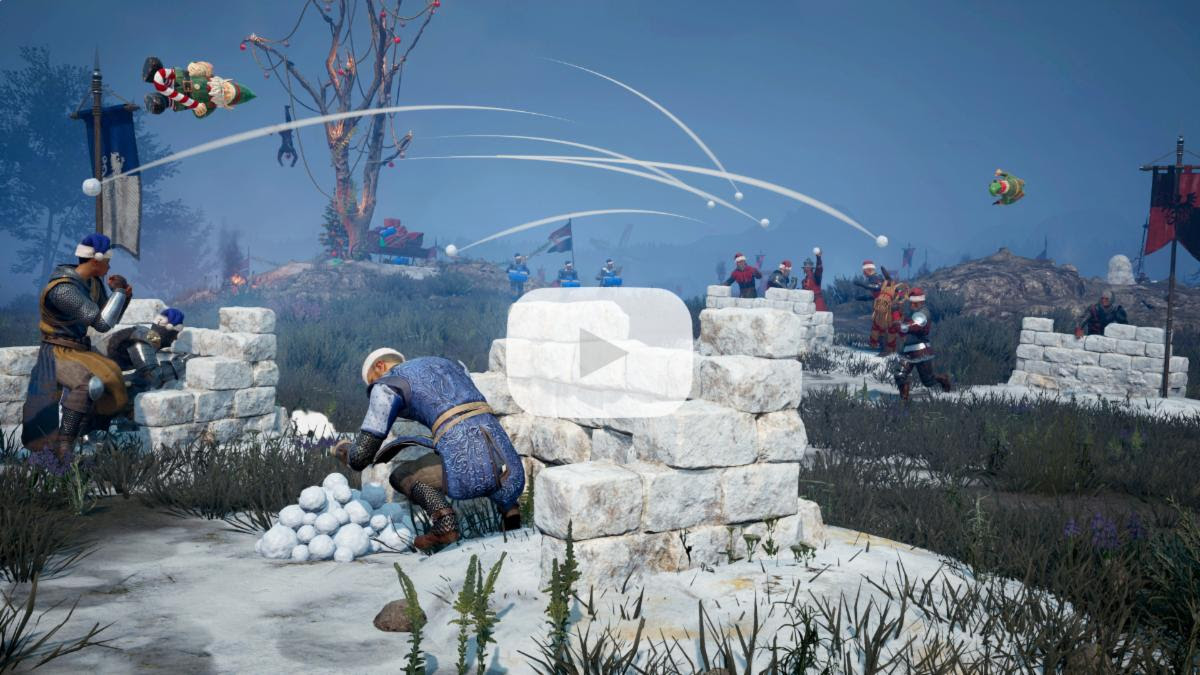 Chivalry 2 is a multiplayer first-person slasher inspired by epic medieval movie battles. Players are thrust into the action of every iconic moment of the era from clashing swords and storms of flaming arrows to sprawling castle sieges, and more. Dominate massive battlefields while catapults tear the earth apart as players lay siege to castles, set fire to villages, and slaughter filthy peasants in the return of Team Objective maps.

Improving on the original genre-defining Chivalry: Medieval Warfare in every way, Chivalry 2 invites players to master the blade with an all-new and improved combat system that combines real-time strikes and a free-flowing combo system to speed up the action and let players become a whirlwind of steel on the battlefield. Created with the ability to fight multiple foes in mind, Chivalry 2’s combat mixes the best of both FPS and fighting game genres for an unmatched melee experience.