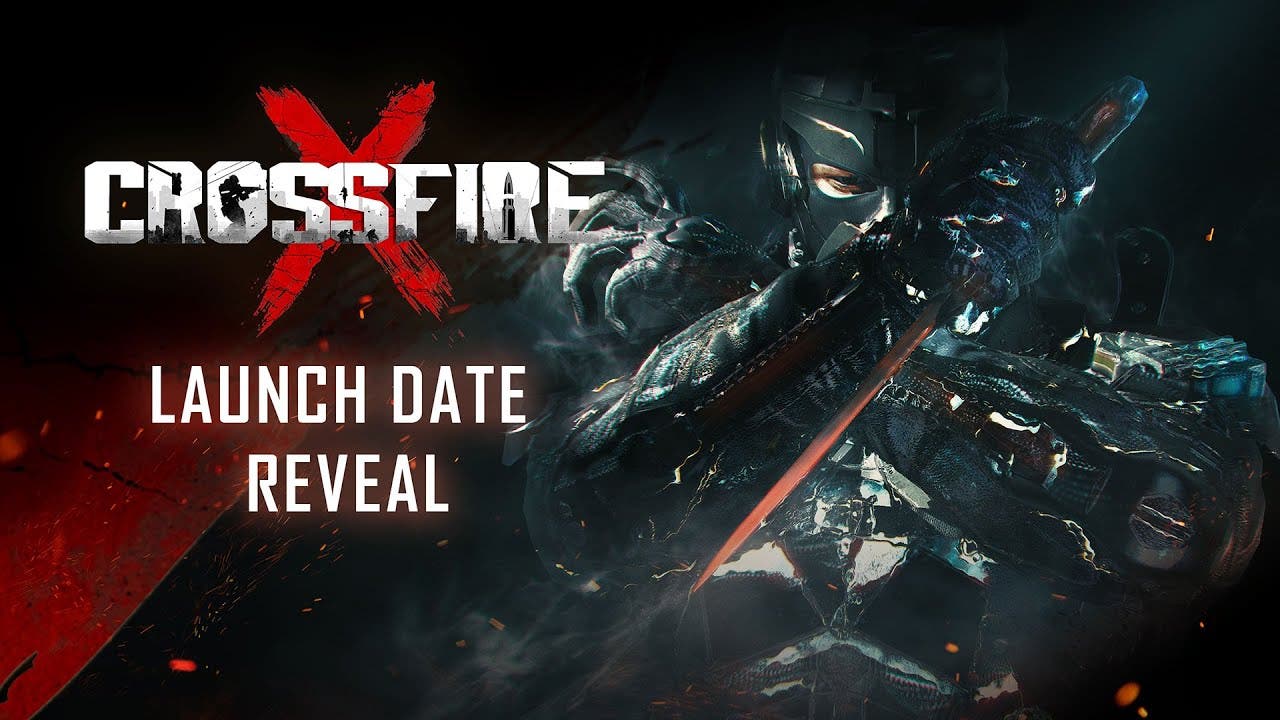 The Game Awards 2021: A glimpse at the campaign CrossfireX shown as Xbox release date given

Tonight at The Game Awards 2021, Smilegate Entertainment, a leading publisher of online multiplayer games, has unveiled a new gameplay trailer for CrossfireX, the upcoming Xbox multiplayer first person shooter set in the universe of the legendary CROSSFIRE series.