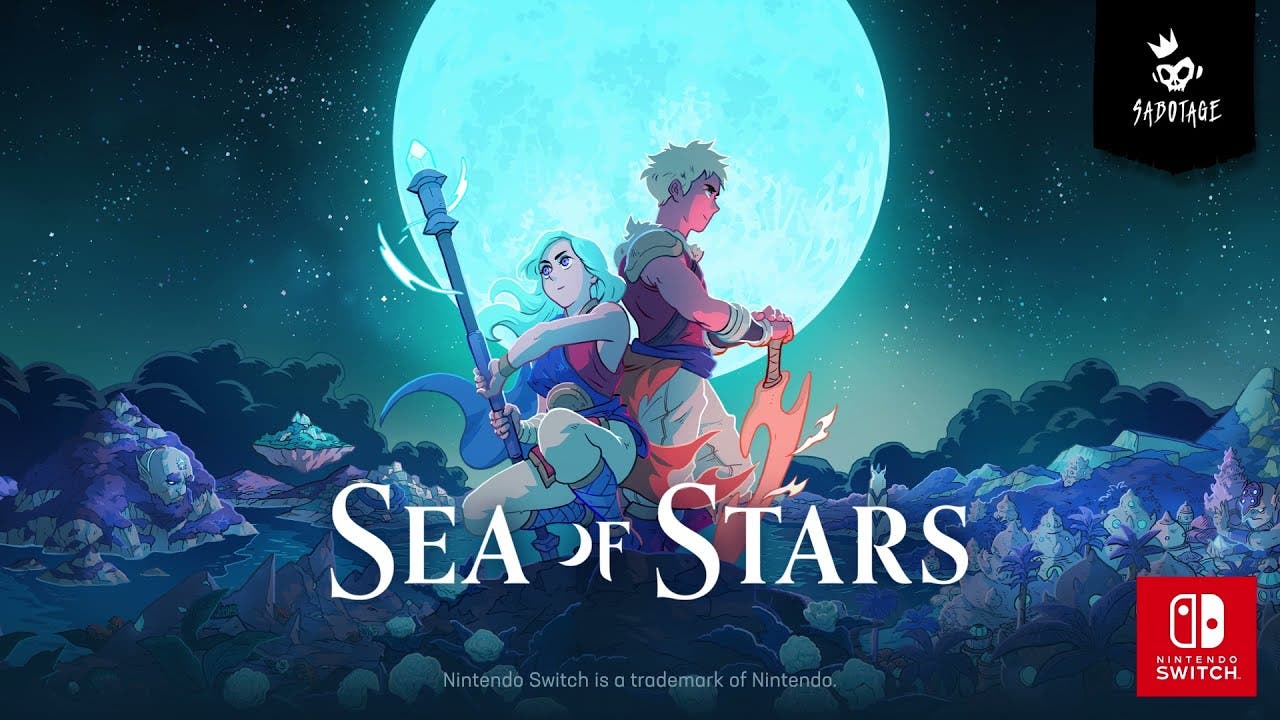 Sea of Stars, the turn-based RPG from The Messenger devs will release onto Switch

The studio also confirmed that as optimization on the platform has been ongoing for quite some time, all footage from today’s trailer was pulled from the Nintendo Switch version. Other platform announcements are planned for Spring 2022 for a Holiday 2022 launch time frame, though the studio is adamant that if more time is needed to publish a polished, high quality product that timeframe may shift, citing quality as the highest priority for the coming title. Sabotage also confirms today that Kakehashi Games is on board as a partner for localization in Japanese and Korean. Kakehashi Games was responsible for the excellent localization of The Messenger in 2018.

The followup to the best-selling 2018 title The Messenger and set in the same universe, Sea of Stars tells the story of the Children of the Solstice, uniting players with Valere and Zale, youths fated to become Solstice Warriors. Combining their Sun and Moon powers to perform Eclipse Magic, they are pledged to fight the monstrous creations of the evil alchemist known as The Fleshmancer. Set to a stunning soundtrack with original works by legendary composer Yasunori Mitsuda (Chrono Trigger) who joins Sabotage’s composer Eric W. Brown, Sea of Stars is poised to be one of 2022’s most anticipated games.

Combat challenges players to coordinate adaptive strategies while thwarting opponents with pre-emptive attacks, rewarding carefully timed strikes and interrupted advances. With six playable party members distinct in fighting style and personality, experimentation is key to discovering devastatingly powerful new match-ups. There’s no need to grind to unlock a character’s true potential, either, as character progression is balanced to flow along with the story. Sea of Stars’ journey prioritizes meaningful encounters over enduring dozens of the same fights.