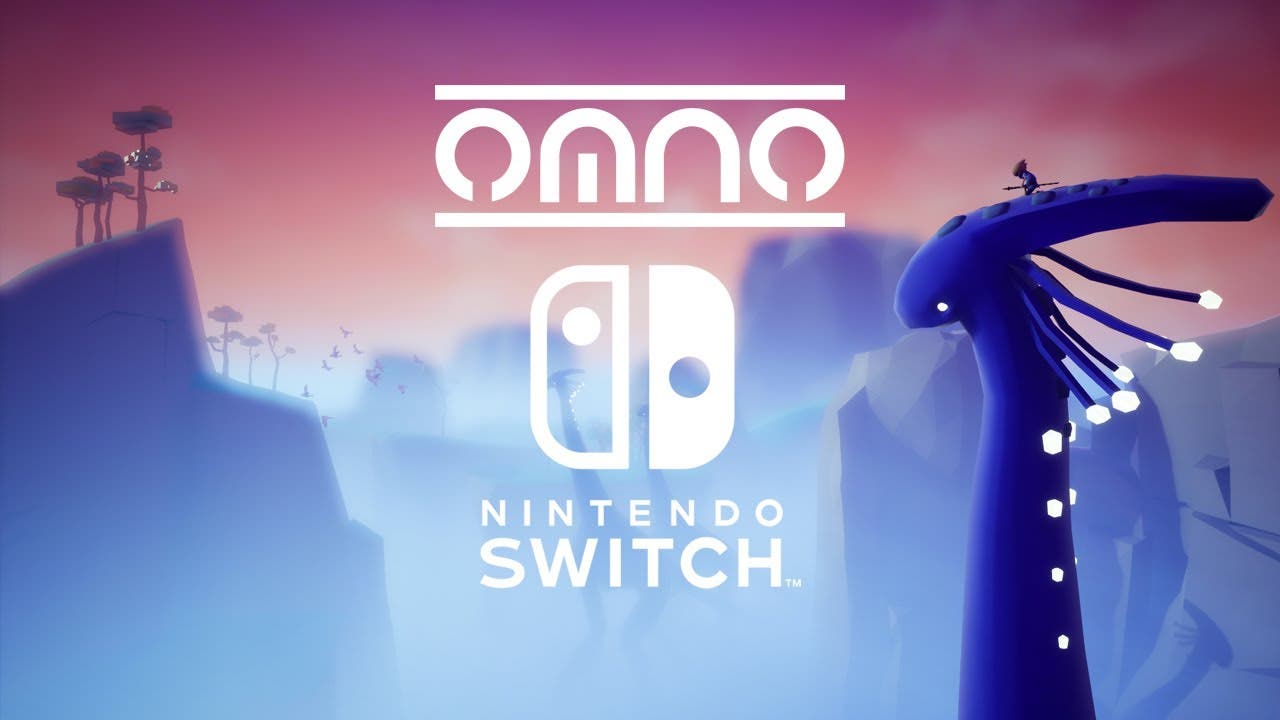 Omno, the sci-fi solo adventure is out today for Switch

16th December, Bielefeld, Germany – Working in partnership with Future Friends Games, solo developer Jonas Manke (AKA Studio Inkyfox) has announced today that his epic solo adventure, ‘Omno’, is available now on the Nintendo Switch. The game, which launched on PC, Xbox One and PS4 this Summer, is currently sitting at a 94% positive rating on Steam.

Omno whisks you away on a journey of discovery through an ancient world of wonders, on a single-player adventure full of puzzles, secrets, and obstacles to overcome. Discover a vibrant world full of strange and wonderful lifeforms and uncover the truth behind your pilgrimage.

“I’ve poured everything I had emotionally into the making of this game”, said Jonas Manke, creator of Omno. “Knowing that my very first commercial project, the one I’ve been crafting by myself for years, is now available on a Nintendo console is a childhood dream come true!”

Get it on the Switch eShop: https://www.nintendo.com/games/detail/omno-switch/