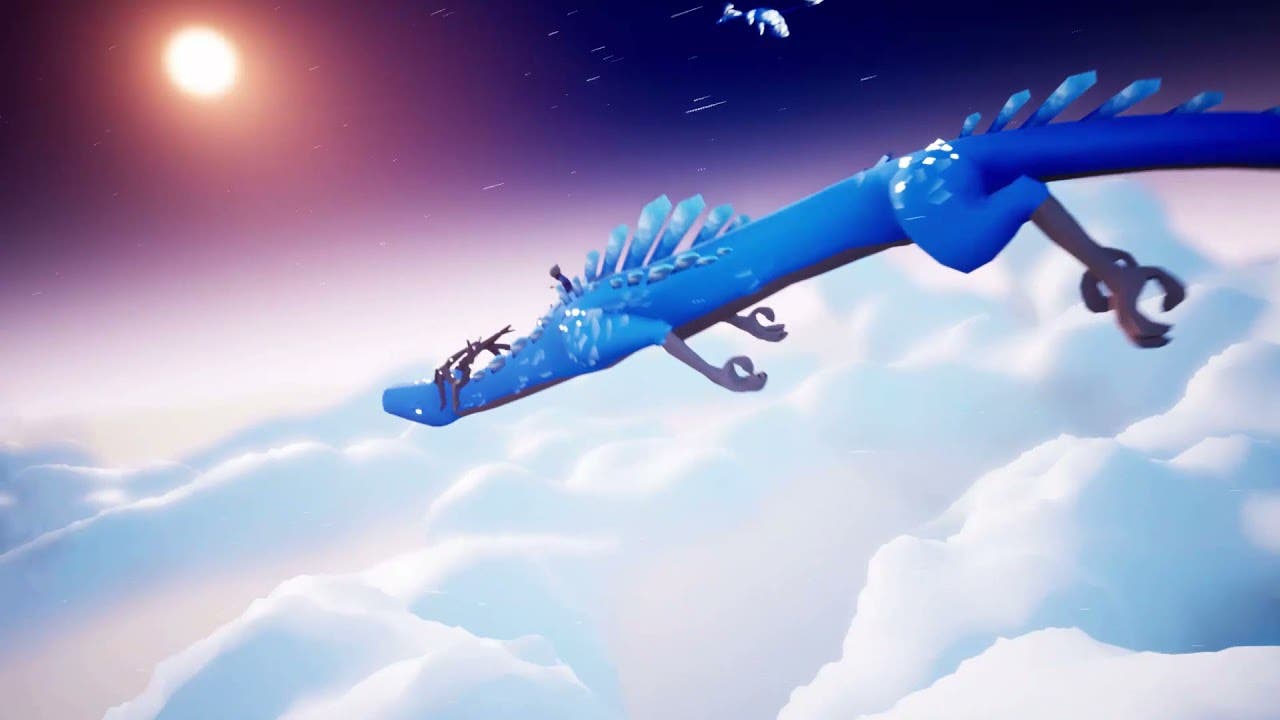 In Omno, players must make a pilgrimage through a world of ancient wonders, using the power of a lost civilization to travel through forests, deserts and tundras – even to the clouds. It is slated for release on PC, Xbox One, PS4 and Xbox Game Pass later this summer, with a Switch release to follow later this year.

Wishlist the game on Steam: https://store.steampowered.com/app/969760/Omno/