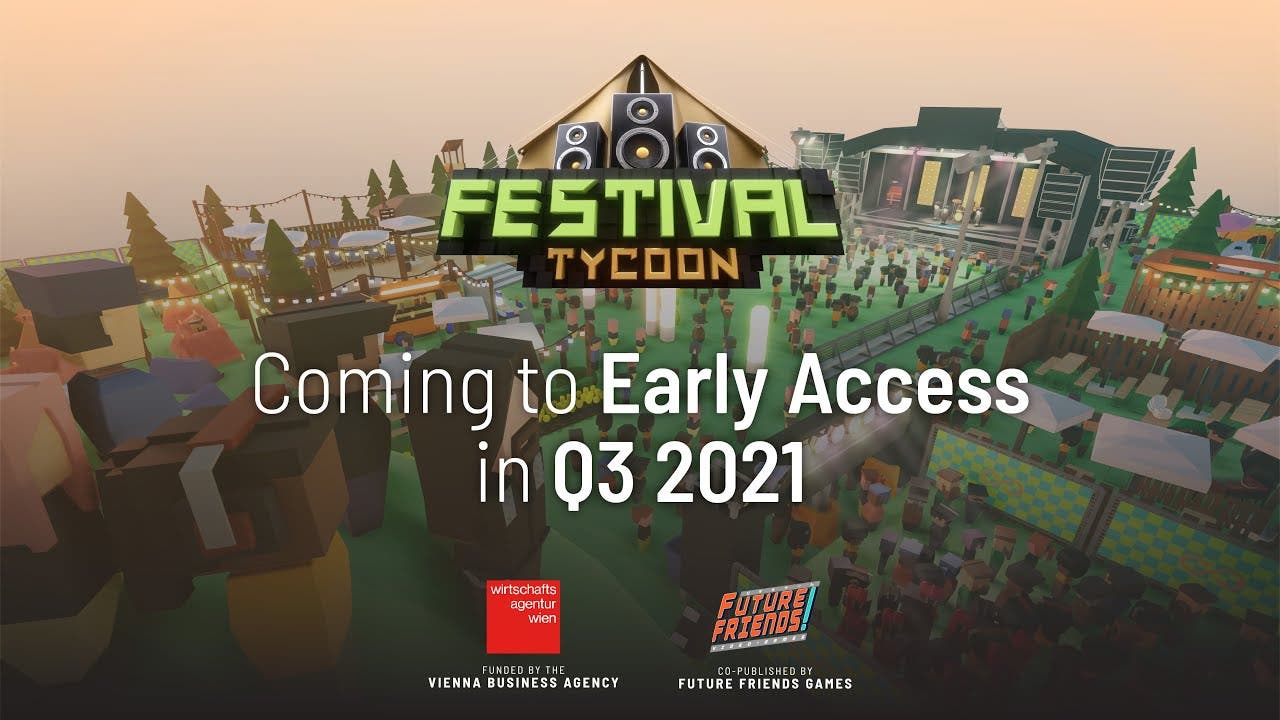 Johannes develops his debut game Festival Tycoon alongside his studies at University in Vienna. In 2020 Driehaus received funding from the Vienna Business Agency to help launch Festival Tycoon into Steam Early Access.

Future Friends was founded in 2017 with a simple mission: help indie games get the love they deserve. Though initially focused on PR, the company has now branched out into publishing, with their debut title Omno out now on Xbox One, PS4, Steam and Game Pass. 2021 will also see ‘Exo One’ release along with Festival Tycoon launching into Steam Early Access.