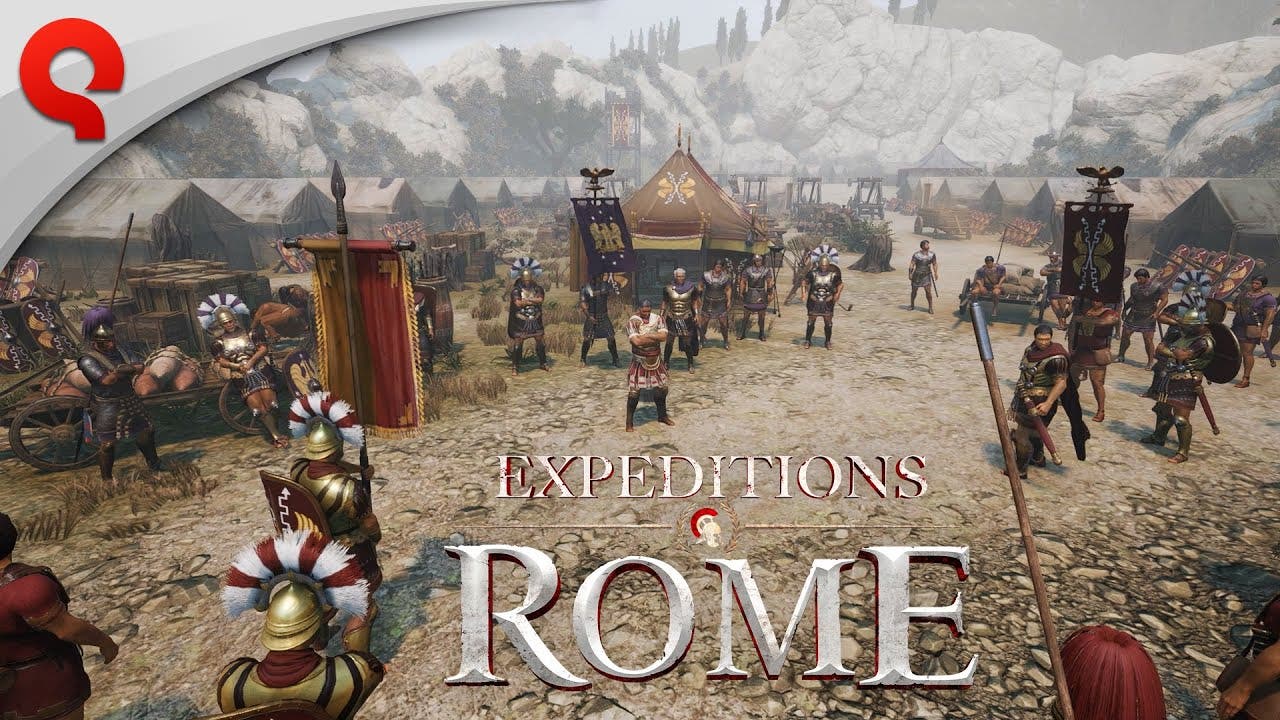 See the combat of Expeditions: Rome in new trailer, and try it today with the Steam demo

Vindobona, Noricum / Hafnia, Daniae, Decembris XX, MMXXI: “Si vis pacem, para bellum!” If you want peace, prepare for war! The Roman Empire was built on military power. Their disciplined, well-organized, and well-equipped legions conquered almost all of Europe, North Africa, and parts of western Asia. In the upcoming cRPG Expeditions: Rome you are taking command of Legio Victrix, in order to fight against the enemies of the Republic of Rome. In the latest trailer, Centurio Caeso Aquilinius gives the new recruits a proper drill and explains, how exactly the turn-based combat In Expeditions: Rome works. So prepare to learn about the use of the Gladius, a Scutum, and the famous Roman Pilum.

Want to try the combat for yourself? Download the Expeditions: Rome demo on Steam: https://thqn.net/rome-steam

You can pre-order now on Steam to get a 20% discount: https://thqn.net/rome-steam