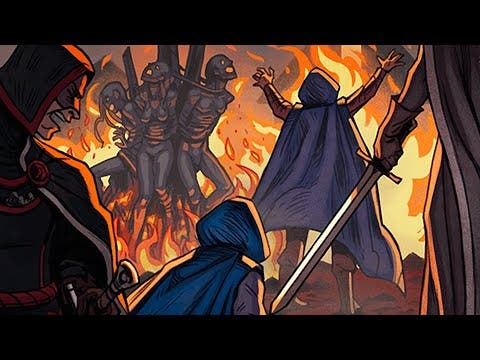 Charlie Oscar will release later today a new major update for their turn-based party RPG with deck mechanics, Spire of Sorcery, currently available on Steam Early Access, that features a new story mode plus other new additions, such as an upgraded encounter interface as well as some tweaks in the spellbook.

Players can enjoy the most important change in Spire of Sorcery so far, according to Charlie Oscar, with its new story mode. Chapter 1 is the first of the three included in the game, and it allows players to enjoy a completely different take on the game, and deepen its RPG features. All maps will be handmade, and every chapter will have encounters intertwined with stories, which will have consequences beyond the chapter where they happen — as well as unique visuals, creatures and objects. Chapter 1 brings three separate stories with meaningful choices for the player to make, which will alter the outcome of each game, making exploration more rewarding and involving more the players and their choices in the overall storyline. 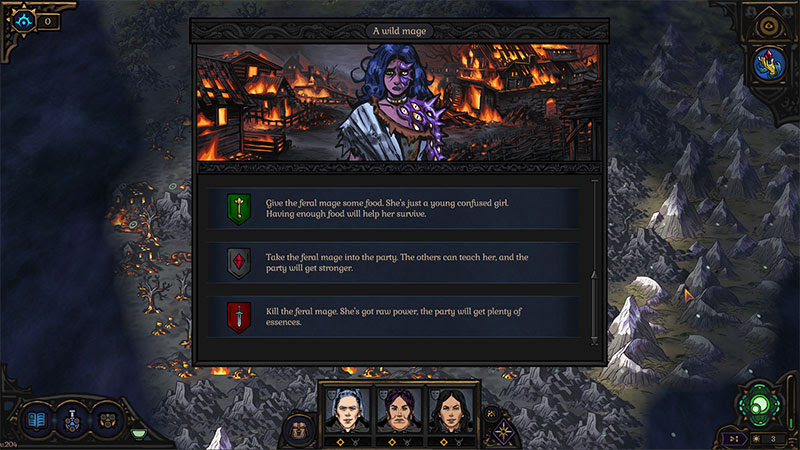 The December update also features changes in the encounter interface. Now tokens are counter-based, which means that the screens are less cluttered, the progression of the opponents’ actions is radial and the character stats have received a facelift. All these changes have been implemented for the sake of clarity, offering more and better information to players. While still not fully implemented, the spellbook and spell mechanics also have been tweaked, so players will find a new spellbook interface.

On top of all this, there are visual improvements, such as new animations on the map, which will also show the impacts of the player’s decisions in the story (if something is destroyed, or saved, it will show — decisions have a real, visible impact). Characters in the player’s party will also now make comments and voice their opinion when they spot certain things, making the game feel more alive and reactive to each unique playthrough.  There are many more quality-of-life improvements in this month’s update; you can read all the details about the update, as well as the roadmap for the next update, here.

ABOUT SPIRE OF SORCERY
Spire of Sorcery is a turn-based party RPG with deck mechanics. At the core of the game is a system of tokens that allows to combine spellcasting, alchemy and equipment and affect both opponents and environments. You control a party of runaway mages, set in a quest to help the sentient magical citadel mend the broken world of Rund. Explore the world, and use your spells, alchemy, and gear to engage with the realms of life, death, and chaos to help the sentient to confront your enemies and gather resources and knowledge to increase your power. Manage your party, taking their mood and personal traits into account; find new members and level them up to make your cabal more powerful. In combat, cast your spells using a unique deck-building system, and empower your mages with alchemic potions and special equipment. 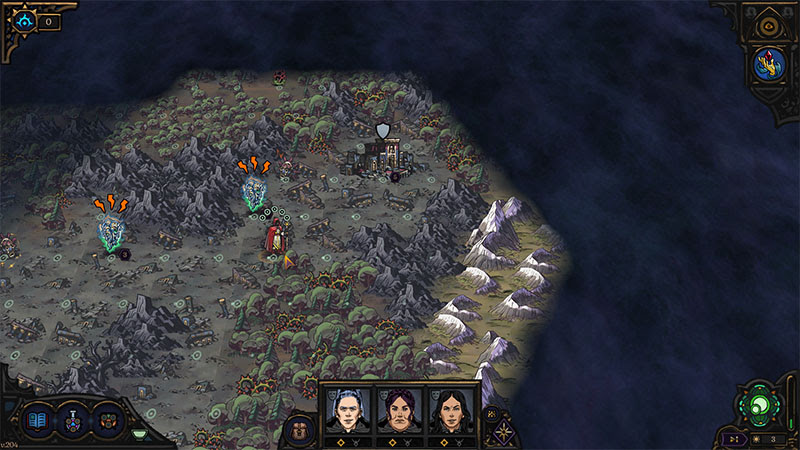 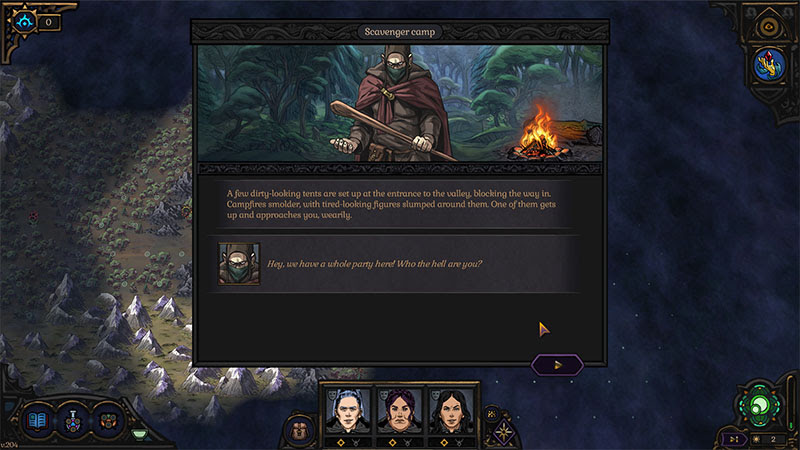 ABOUT CHARLIE OSCAR
Charlie Oscar is an independent team of video game industry professionals based in Vilnius, Lithuania. The studio was founded in 2013 with the goal of developing original video games and board games for a global audience. Their first game, the native digital board game Gremlins, Inc., was released on Early Access in 2015 and moved to full release in 2016; since then has become a cult classic, with a dedicated community that keeps playing and competing in its tournaments to this day. Spire of Sorcery began as a prototype in 2018, and entered a Limited Early Access period in late 2019. By the autumn of 2020, after several playable prototypes, the game has pivoted to its current concept of a turn-based, exploration-heavy party RPG.