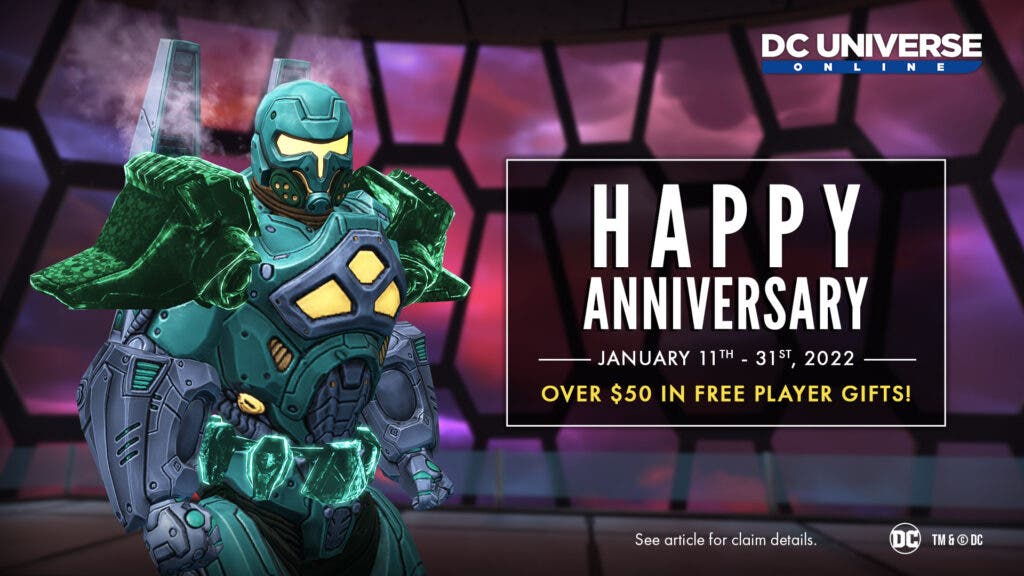 Hello and happy anniversary to all you heroes and villains. Time is a Combat Rating that we are at for just a moment. The Anti-Monitor has returned this year – okay, time can also be a trap – and, of course, we have gifts to celebrate the occasion!

Attack of the Anti-Monitor Anniversary Event 2022

The anniversary event is back, featuring open world missions, the Centennial Collapse Raid, the Speed Force Flux Raid, and A World Past Hope and Fear Solo.

Open your Mission Journal and look for “Monitoring the Situation,” queue up for events in the On Duty menu, or use the Warp Menu to go directly to the Metropolis Anti-Matter Invasion Zone.

Everyone gets to celebrate the anniversary with one FREE Character Advance to CR310! With your starter items, you will also receive a gear suit with the updated Lex Corp Salvation style. Log in to automatically receive your free advance, then use it at character select or in character creation.

All players will receive as gifts:

To claim your free Character Advance and gifts, you must log in between now and January 31, 2022. You may use the advance right away or save it for a later time. One gift per account. Additional Bleed materials and posters are available on the anniversary vendor.

For our Members, we have a special set of gifts this year. Don’t tell your non-Member friends – they may get mighty jealous! Your ongoing support means the multiverse to us.

All members will receive as gifts:

To claim your free Member Gift, you must be a member and then log in between now and January 31, 2022. Players can upgrade to membership and then log in to receive the Member Gift. One per account. Additional House of Legends Lairs, Base Item Packs, and Bleed Chromas can be found in the Marketplace. 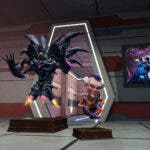 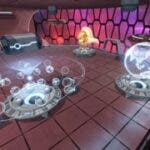 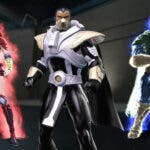 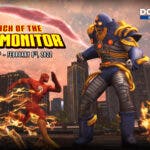