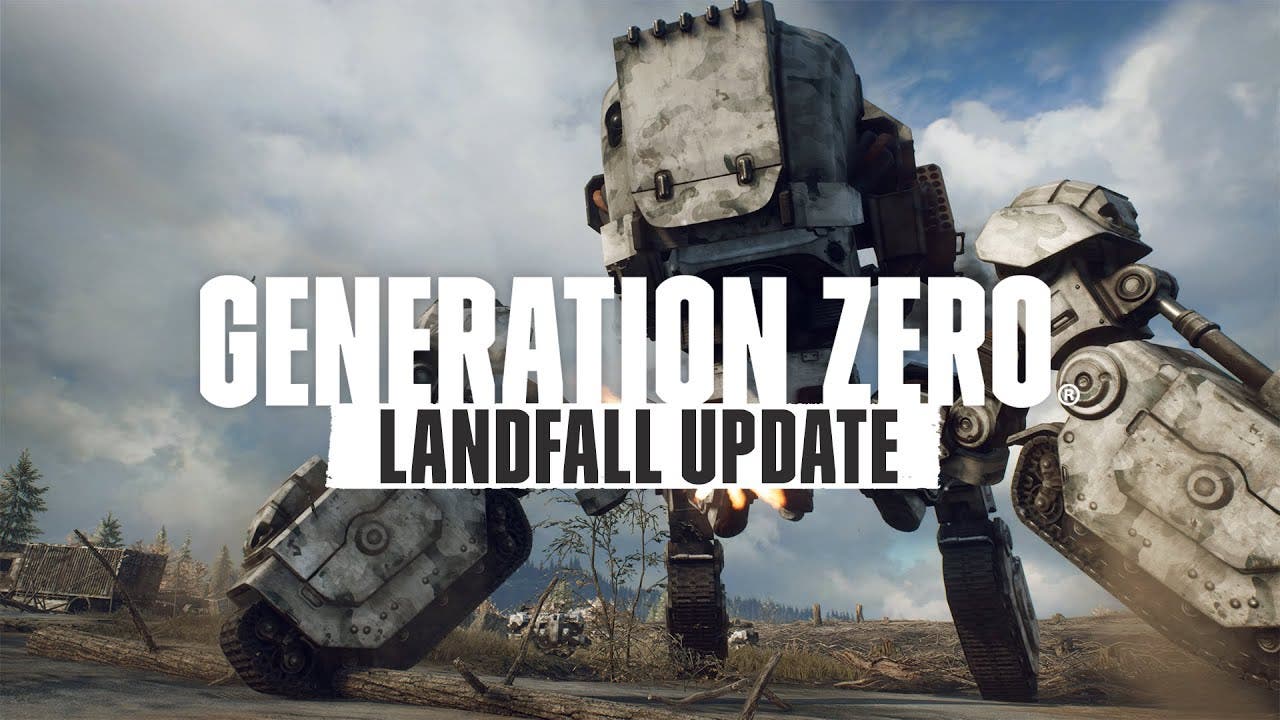 STOCKHOLM — Feb. 8, 2022 — Systemic Reaction has released the free “Landfall” update for the open-world co-op action game Generation Zero on Steam, Xbox One and PlayStation®4. “Landfall” introduces the Soviets, a third faction hostile to both the Resistance (players) and the FNIX machines, opening the battlefield to new strategic possibilities as players can pit two enemy groups against one another.

Generation Zero puts players on the front line of the battle against the machines in an alternate history Sweden. More than one million players have experienced the game since launch, with numerous updates and two story-driven expansions (“Alpine Unrest” and “FNIX Rising”) continuing to drive the adventure, including a host of additional content planned for 2022.