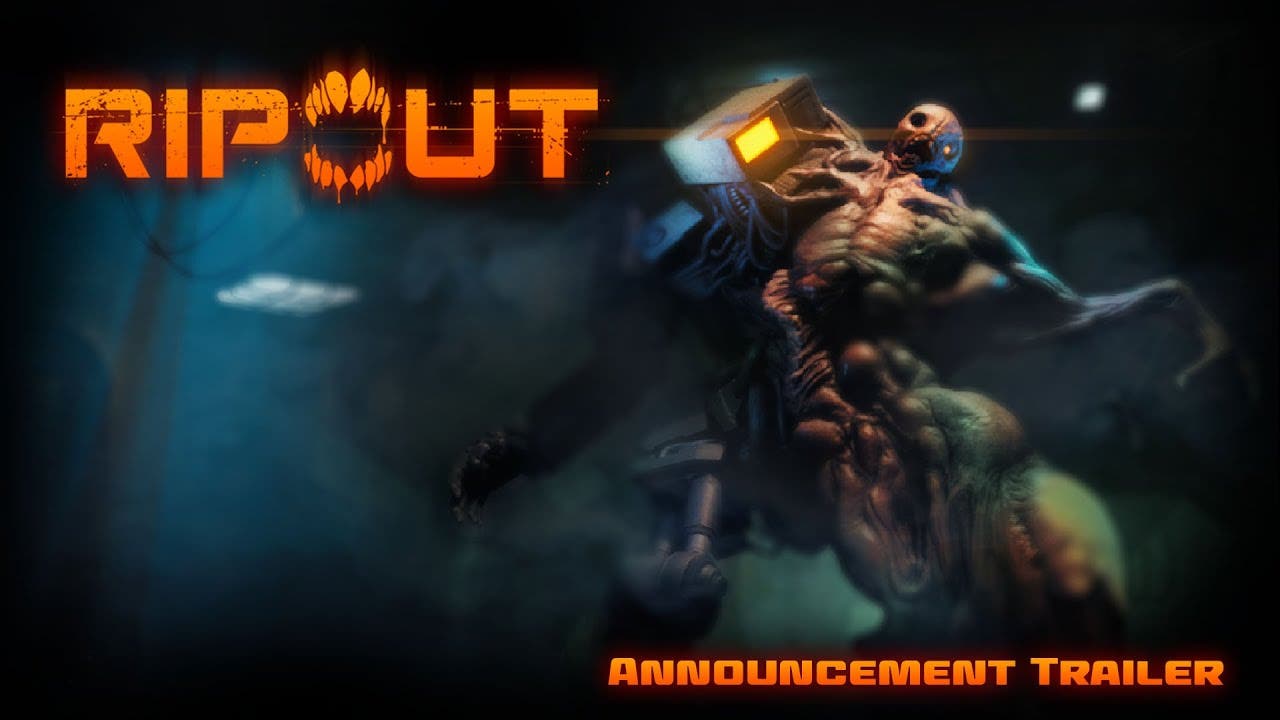 Powered by Unreal Engine, RIPOUT takes you on an action-packed fight for survival beyond Earth. After genetically engineering a powerful bioweapon to save itself from alien invaders, humanity falls victim to its own creation. You awaken in the year 2084 as one of Earth’s last surviving soldiers. Alone amongst the mutated monstrosities of mankind, will you safeguard our legacy… or will our species be forever consumed by the void?