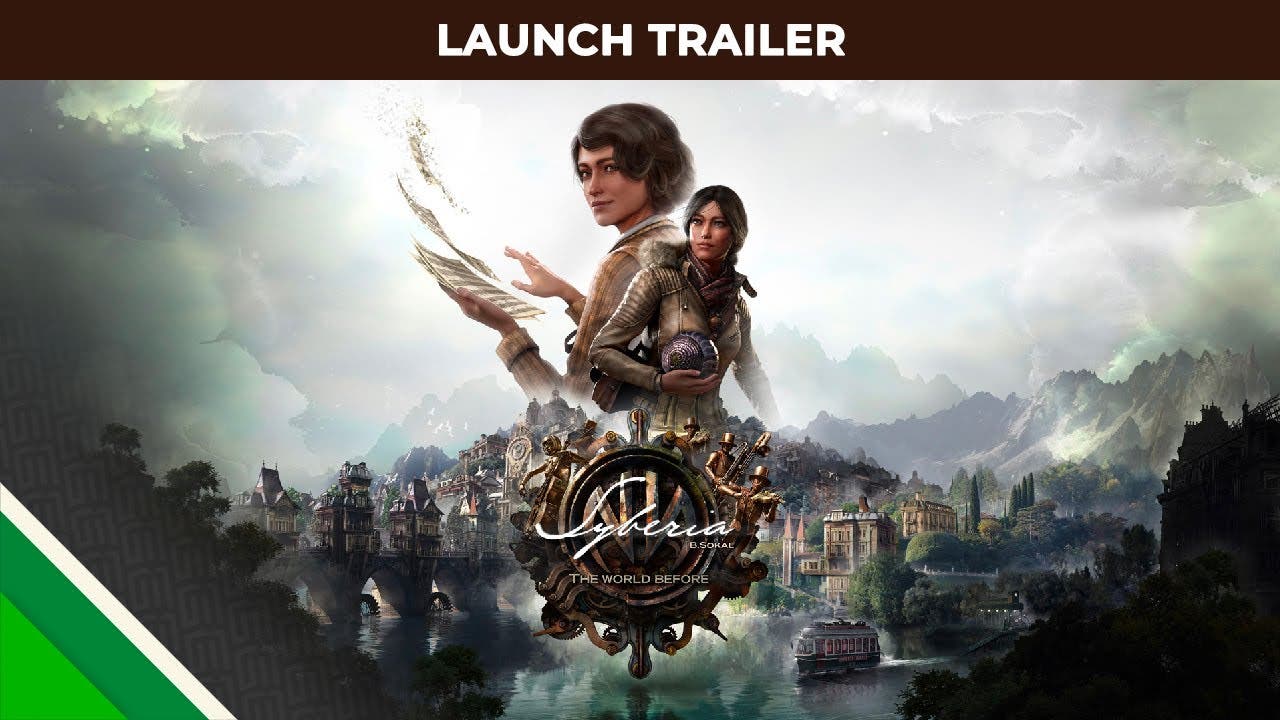 Launch trailer for Syberia: The World Before in the fourth entry of the series, releasing March 18th

Dive head first into the universe created by Benoît Sokal with this latest installment of the famous Syberia series. In this new adventure, play as Kate Walker and Dana Roze, two women capable of moving mountains to uncover the deepest buried mysteries.