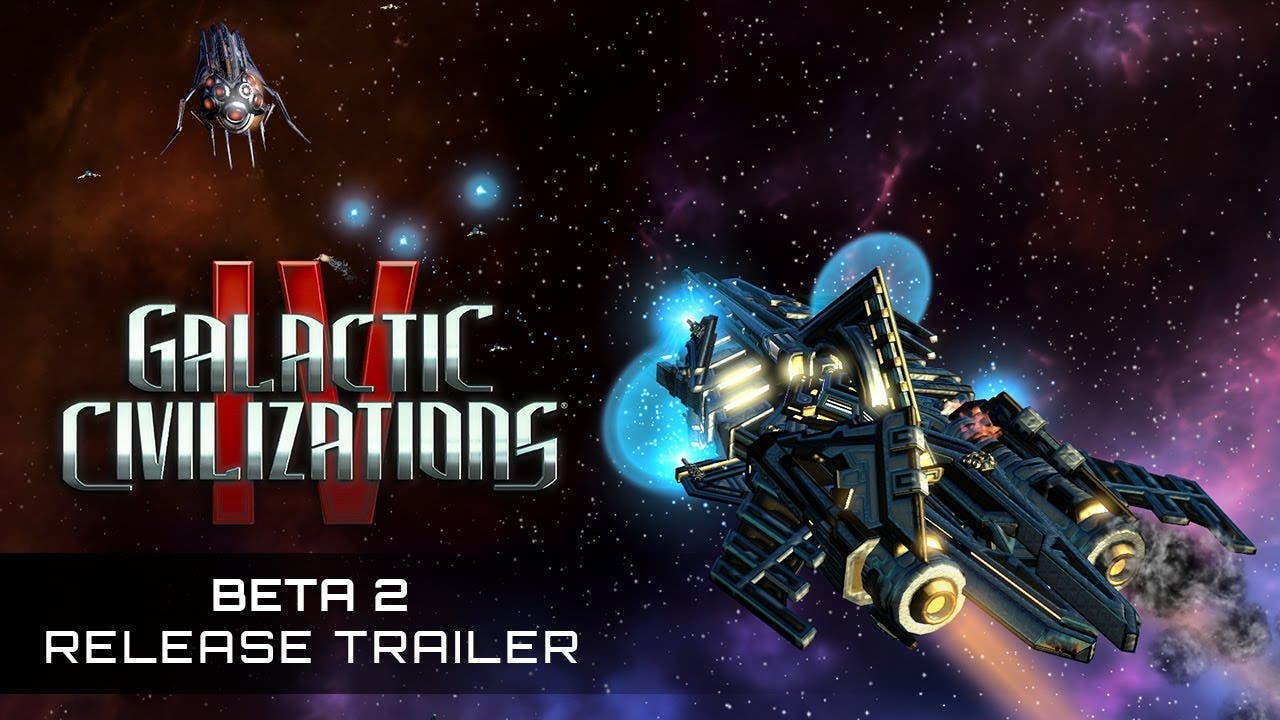 In Galactic Civilizations IV, players spread their civilization out from their home planet, exploring, researching new technology, and eventually clashing with neighboring civilizations. Dominate the known universe through colonization, trade, diplomacy, intrigue, and war in this next installment of the Galactic Civilizations franchise, which adds more in-depth research options, story driven missions, and a new 4-axis ideology system to fully immerse players in their role as a galactic leader.

The three new multiplayer modes offer a wide selection of options for 4x players. In Arena, two players are locked into a fierce battle from which there is no escape; you’ll have to employ your wits and your weapons to win.

In Agenda, the goal changes with each game. Conquer and hold precursor relics or defeat select enemies. Careful decisions are required in order to beat your opponents to the punch. Build when you have to, fight when you have to, but never lose sight of the overall goal: victory.

In Survival, players and their friends are pitted against each other and AI opponents who grow in strength and strategy as the game progresses. There is no doubt that eventually the humans will fall, but the real question here is: who will be the one who dies last? Several new Galactic Achievements have been added in beta 2 including a challenging Dread Fleet battle. As 4x fans, the Stardock team has found that too often an expert player can pull so far ahead of other civilizations that victory is assured, but the rest of the game still needs to be played out. By adding special Galactic Achievements to Galactic Civilizations IV, players now have optional challenges that require attention and resources only a dominant civilization can achieve. New commanders have been added for several civilizations in the beta 2, including the Krynn, Iconians, Onyx Hive, and Altarians. Recruited citizens can take command of one of seven vessels unique to their civilization, granting players an edge over their enemies through stat bonuses and other special abilities.