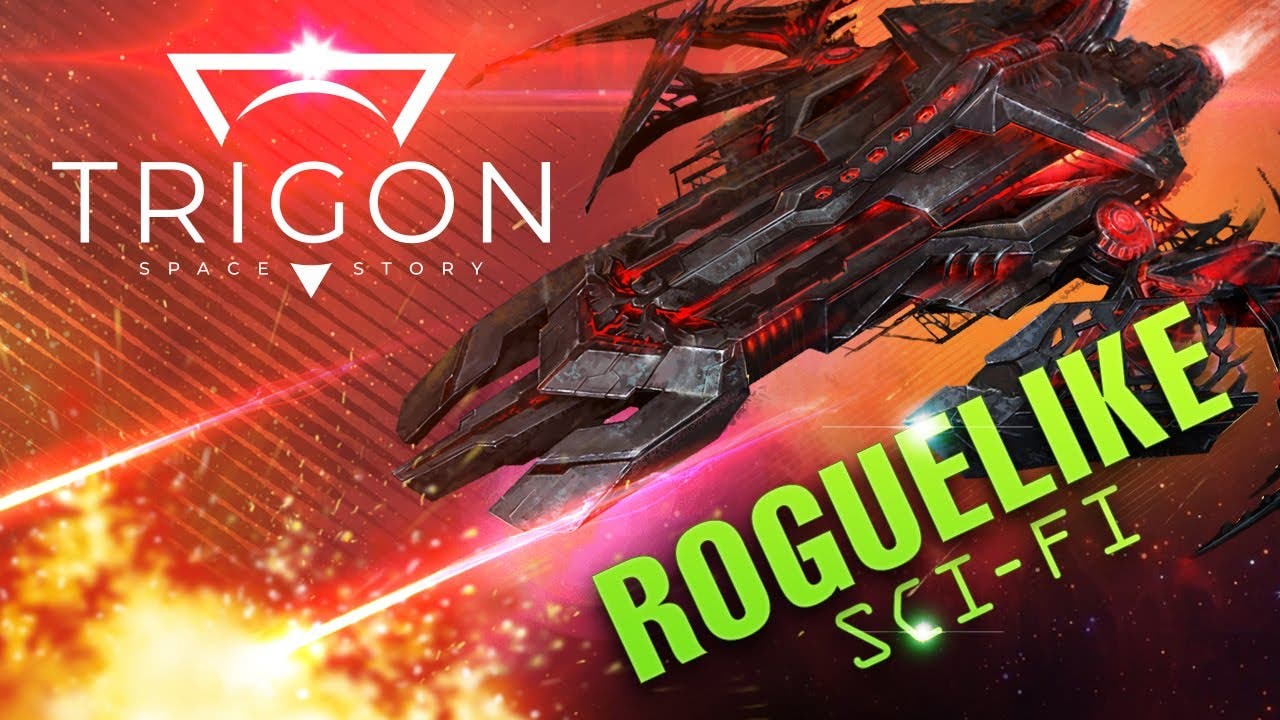 The vast universe is yours to explore in the upcoming FTL-inspired strategy roguelike Trigon: Space Story. Today, the team is excited to reveal an all-new gameplay trailer, showcasing the latest features to come to the game, which has a demo currently available for PC via Steam.

Featuring stunning new environments, the new trailer shows off the thrilling gameplay fans of space, strategy, roguelikes, and management games can expect in Trigon: Space Story. From gripping galactic combat to managing your crew, to exploring the vast reaches of the universe, the new trailer will give you a taste of the action to come! 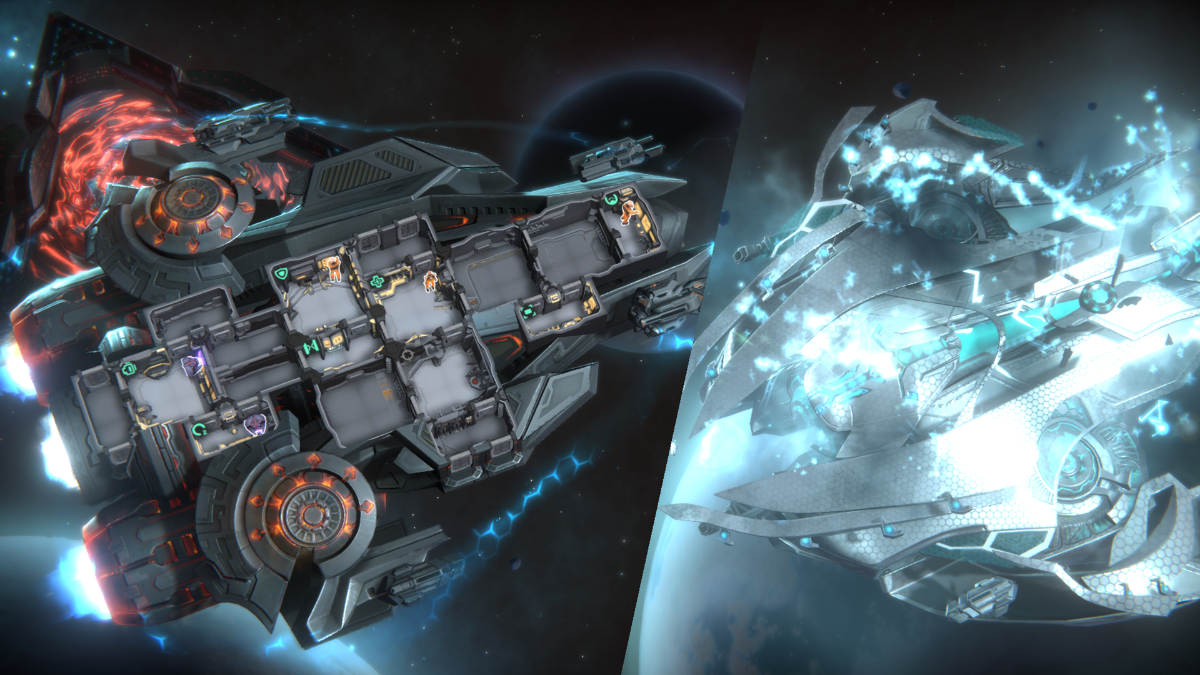 Trigon: Space Story places players in the captain’s seat of a fully upgradable starship, where they must manage everything from weapon systems and engines to the day-to-day tasks of the ship’s crew. The procedurally generated universe offers plenty of scope for exploration over four chapters of the story campaign, with nine sectors each containing 10+ individual systems. With dangerous space anomalies, roving gangs of space pirates, and a complex web of intergalactic politics to navigate, players will need to strategize each approach with myriad factors to consider. Outfit each ship with more than 70 different weapons and play from the perspectives of four highly unique species, each with their own quirks and advantages. The procedurally generated roguelike universe provides a new adventure every run and will force players to truly learn the meaning of “Improvise, Adapt, Overcome.”

Trigon: Space Story’s demo is currently on Steam. If you’re a fan of FTL, roguelikes, or galaxy-spanning adventures, try it out for yourself, and add the game to your wishlist here: https://store.steampowered.com/app/1226510/Trigon_Space_Story.

The game will launch in English, German, French, Spanish, Portuguese, Chinese, Korean, Japanese, Russian, and Polish for PC via Steam and the Epic Games Store in 2022.