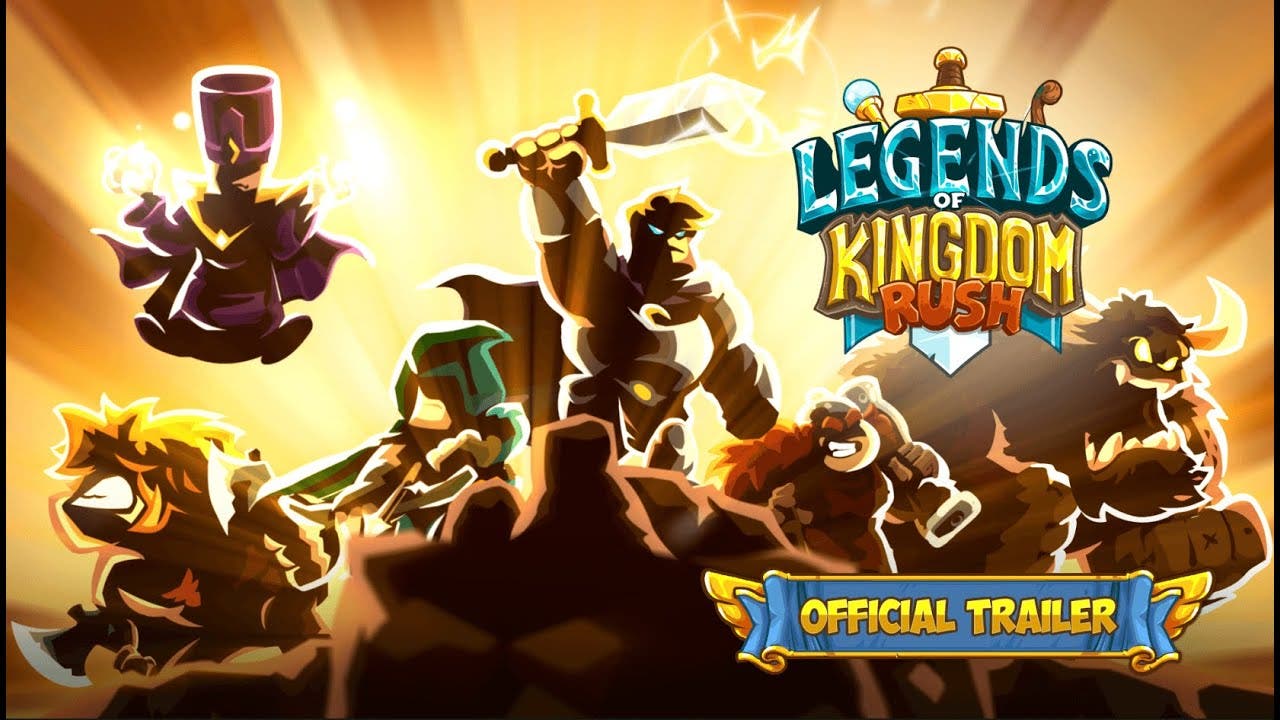 Join the fight against an extraplanar menace that wants to take over the kingdom. Command your party and recruit the most powerful Legends of the Kingdom Rush saga. Choose your companions and forge your strategy with a highly engaging simple-to-learn combat system offering real strategic depth.

Over 100 narrative events will let players discover more about the rich Kingdom Rush universe as they fight their way through the game’s varied environments.

Ironhide Game Studio is a 60+ person Uruguayan video game studio founded in 2010, that develops multiplatform games. In addition to the award-winning saga Kingdom Rush, played by millions worldwide, in 2017 they launched their second IP, Iron Marines. The company’s next adventure is Legends of Kingdom Rush.