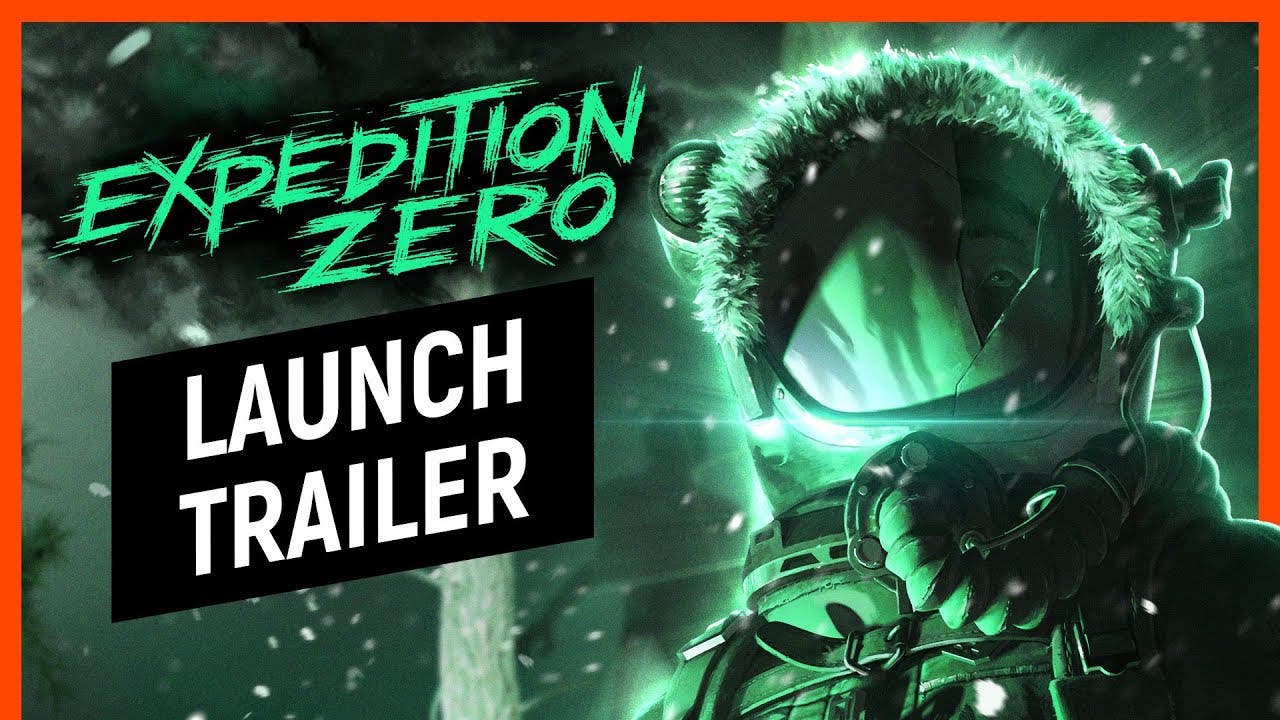 Put your survival horror skills to the test in Expedition Zero, available now

Trapped within the confines of an abandoned military research zone, survive intense hunger and frigid weather conditions while searching for a way out. Gather resources to cobble together tools and gain new abilities amid a cacophony of inhuman growls, windblown tree limbs, and your own heartbeat. Evade the monstrous horror hiding in the dark long enough to become the terror’s worst nightmare.

Discover a mighty mecha suit and upgrade it by utilizing deserted tech, transforming it into an all-powerful armor to confront the ghastly abomination wandering within the zone’s inescapable walls. Get stronger with each passing day while discovering the weaknesses of the wicked beast to face it in a deadly duel. With the right resources and knowledge, the prey can finally become the predator.

Ransack long-abandoned scientific labs, rural dilapidated houses, forsaken churches, and the frightful forest to explore every dark nook and ominous cranny for hope. Uncover the veiled truth about a top-secret military operation and the horrific experiments on animals and humans, and brave a harrowing encounter to find freedom.

Expedition Zero is an extreme, horror-stricken tale of survival against all odds, told with stunning cinematic visuals and tension built by deadly environments and deadlier denizens.

“We created a realistic setting for an immersive–and dreadful–experience capable of petrifying even the most seasoned of horror fans,” said Pavel Necas, Lead Designer, Enigmatic Machines. “Expedition Zero combines elements of exploration, sci-fi, survival, and even sandbox, encouraging outside of the box thinking to help our sole survivor break out of the deadly nightmare he has been stuck in for years.”