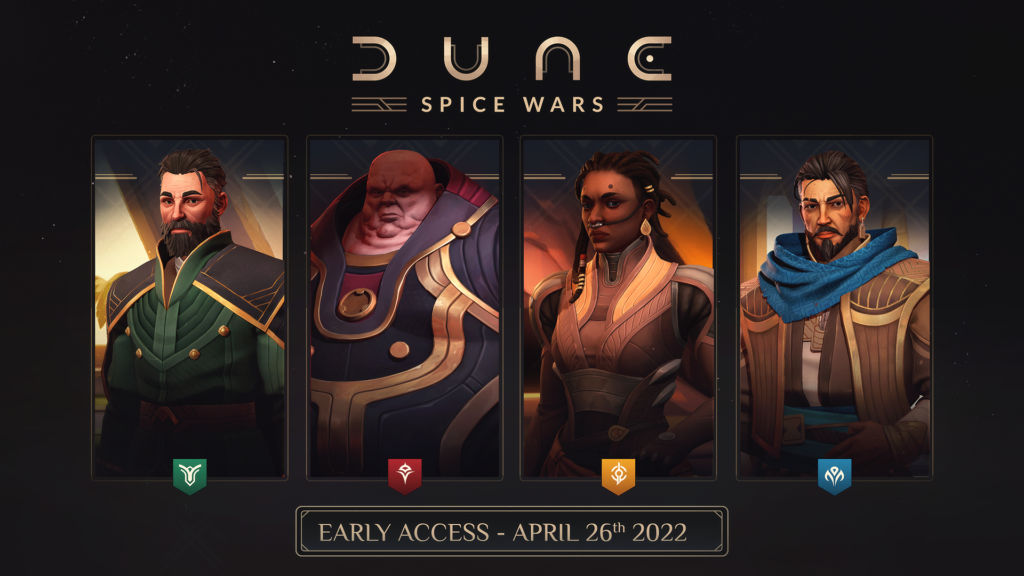 Oslo, Norway – April 6th, 2022 – Publishers Funcom and Developers Shiro Games are thrilled to announce that on April 26, Dune: Spice Wars enters Early Access. Marking the first time in two decades that players will be able to set foot on Dune in a game, Dune: Spice Wars has shot up the Steam wishlists chart since its recent announcement at The Game Awards 2021 in December.

This union between real-time strategy and 4X elements, based on Frank Herbert’s sci-fi masterpiece, Dune, pits four factions against each other on the desert planet of Arrakis, the only source of the most valuable resource in the universe: spice.

Along with the Early Access release, the fourth playable faction has also been revealed today as the Fremen. With a greater capacity to move across and withstand the open desert, less chance to attract colossal sandworms, and an improved ability to ally with hidden Sietches (neutral native settlements), the Fremen are uniquely poised to expand their area of influence in order to control the planet. Discover everything about the native desert survivors in today’s new Fremen reveal. 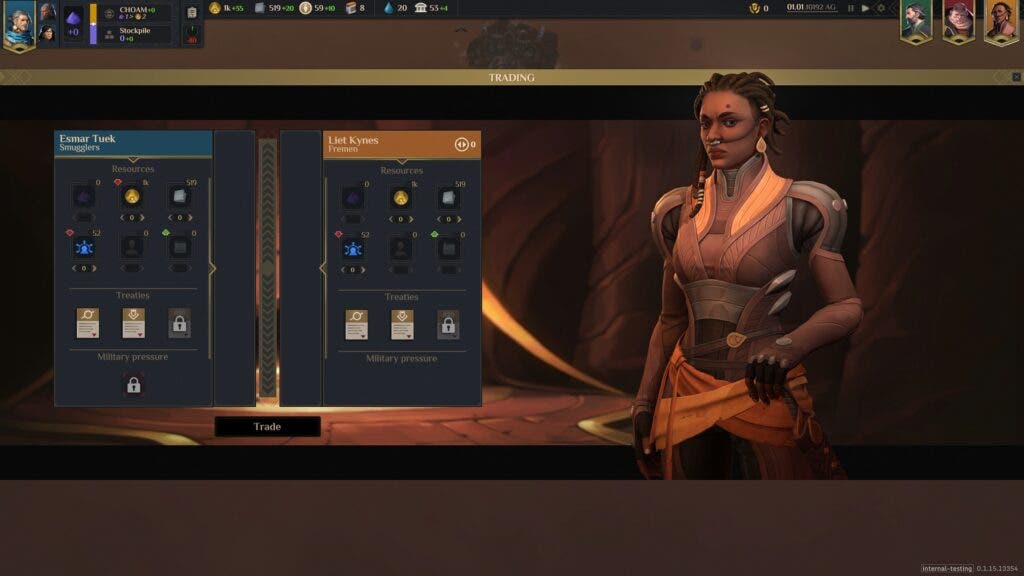 “With so many massive Dune fans in the studio, the excitement I see every day of working with this universe is very real, and we hope this comes across in the game,” says Sebastien Vidal, CEO of Shiro Games. “With all this passion for the source material, and all the know-how we’ve gathered from making Northgard, we can’t wait to put this game into players’ hands.”

Balance military power, infiltration, political influence, and resource production as either the Atreides, Harkonnen, Smugglers, or Fremen, each with their own distinct strengths and weaknesses. Explore the desert, expand, and seize control: The spice must flow.

Besides publishing Dune: Spice Wars, Funcom is also developing an open world survival multiplayer game set in the Dune universe. The company holds the exclusive rights to develop and publish Dune games on PC and consoles. 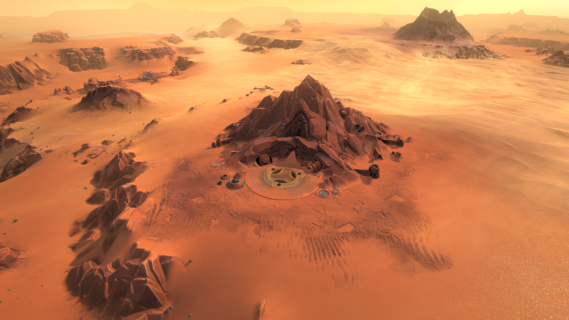