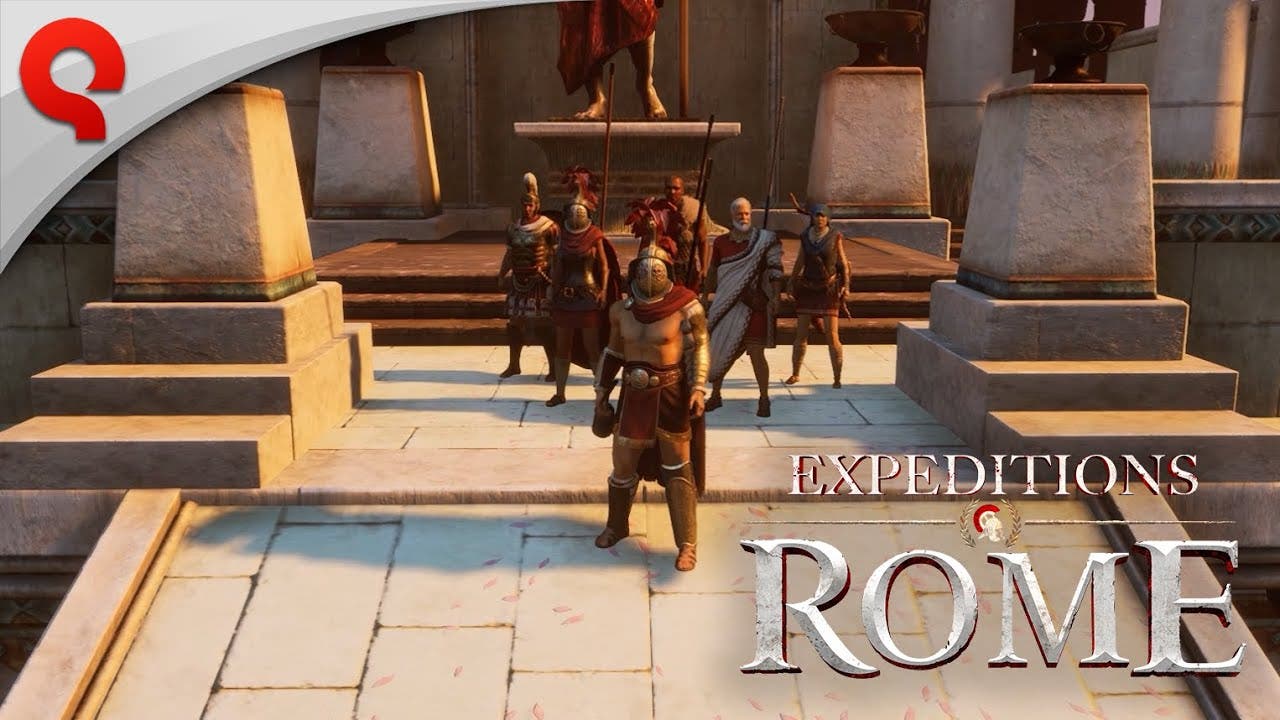 Vindobona, Noricum / Hafnia, Daniae, Aprilis XII, MMXXII: “Ave Imperator, Morituri te salutant!” (“Hail, Emperor, those who are about to die salute you!”) – a sentence shouted by the warriors, who were about to risk their life not for their country or a greater cause but for glory itself: The Gladiators! In ancient Rome, it was all about “panem et circensis” (~ “bread and games”) to entertain the masses and to keep them satisfied with the current rulership.

With its brand new DLC “Death or Glory”, the critically acclaimed CRPG Expeditions: Rome will bring the feeling of these ancient roman games to your PC by introducing a new class – the Gladiator – and adding arenas to the different regions, you’ve visited throughout the campaign. You can now prove the combat prowess of your praetorian guard in the sands of the arena and fight against various enemies, including ferocious lions and very talented champions – will you claim their titles for yourself?

The new DLC is out today and a legion of other additions are coming along with the Gladiator-class, and its unique set of 24 skills. There are the new arenas, new weapons, new armours, new crafting recipes, and new enemies as well as new customization options for your legion and your praetorians. The DLC content will be included into the campaign or can be accessed directly by starting the game in the new “Gladiator Mode”.

Try before you buy? Download the Expeditions: Rome demo now on Steam, you can even continue playing from your savegame if you get the full game: https://thqn.net/rome-steam

There will be 3 different drops to obtain:

About Expeditions: Rome – Death or Glory

Don the armour of a gladiator and enter the arena with your praetorian guard to win fame and fortune. Introducing the Gladiator character class to Expeditions: Rome, this DLC offers a new way to experience the game’s branching story through the 3 new gladiator sub-classes: as a tough and heavily armoured Murmillo, a highly mobile and cunning Retiarius, or a morale-manipulating Provocator.

Each region of the campaign now includes a unique arena, with their own questline featuring memorable champions and deadly new enemies, and a brand new Audience Approval system to add more flavour and tactical variety to Expeditions: Rome’s acclaimed combat.  Defeat the three champions to master the arenas and access randomised arena fights, or start the game in Gladiator Mode to skip directly to the new content and earn a unique trophy for the main game for your efforts.

If you want to learn more about Expeditions: Rome – Death or Glory visit the official website.